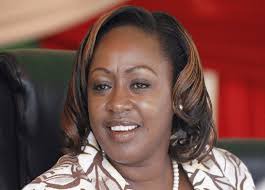 View pictures in App save up to 80% data. Polygamy was rife in Kenya since Kenya gained independence but without a legal framework to protect it. In most African communities having many wives was considered wealthy.

It's for this reason that president Kenyatta decided to sign into law a bill allowing polygamy to thrive with a legal protection. This was of great help to those in polygamous marriages.

Sabina Chege is the Muranga women representative and a strong supporter of Raila Odinga and president Kenyatta. She is also one of the biggest critics of William Ruto and his Tangatanga brigade.

Sabina Chege is married as a second wife to former Kenya dairy board chairman Gathitu Maina. Their love was evident as Gathitu Maina accompanied her to pick her election certificate with people accusing Gathitu Maina of pitting his women against each other. However they coexist peacefully and happily. 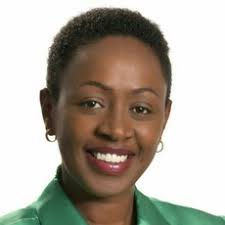 Esther Passaris is the Nairobi women representative and one strong supporter of BBI and the handshake. She is a member of the ODM party a party whose leader is Raila Odinga. 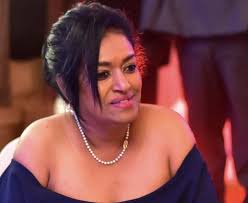 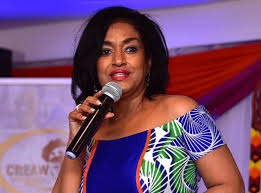 Cate Waruguru is the Laikipia women representative and a strong supporter of the BBI and the handshake. She is married as a second wife to lawyer William Kigen.

Cate is happy as long as she has the love of his life with her despite being a second wife and does not give a hoot about it. Their marriage once came into the limelight after they were denied entry into an hotel in Kericho for failing to produce a marriage certificate. 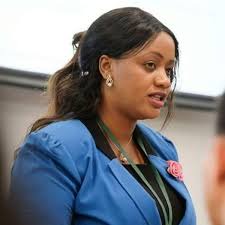 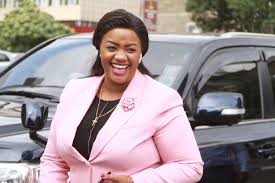 Content created and supplied by Nyandu.Opera News is a free to use platform and the views and opinions expressed herein are solely those of the author and do not represent, reflect or express the views of Opera News. Any/all written content and images displayed are provided by the blogger/author, appear herein as submitted by the blogger/author and are unedited by Opera News. Opera News does not consent to nor does it condone the posting of any content that violates the rights (including the copyrights) of any third party, nor content that may malign, inter alia, any religion, ethnic group, organization, gender, company, or individual. Opera News furthermore does not condone the use of our platform for the purposes encouraging/endorsing hate speech, violation of human rights and/or utterances of a defamatory nature. If the content contained herein violates any of your rights, including those of copyright, and/or violates any the above mentioned factors, you are requested to immediately notify us using via the following email address [email protected] and/or report the article using the available reporting functionality built into our Platform. Read more>>