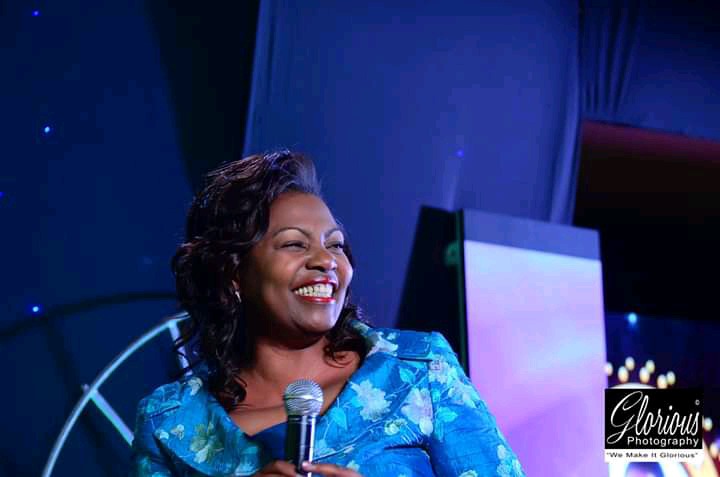 View pictures in App save up to 80% data. Catherine Kasavuli is one of the most celebrated media personalities in Kenya. She was the face of KTN for so many years and gained popularity. Kasavuli has had her career rotate in different media houses such as Citizen TV, Kenya Broadcasting corporation (KBC) and Kenya Television Network(KTN). 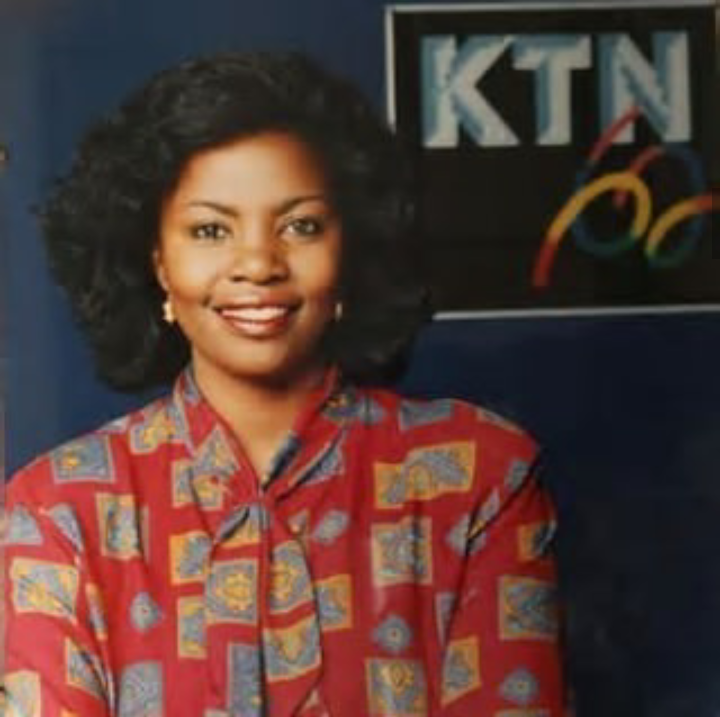 Her very first media work was in 1980 at the Voice of Kenya, currently renamed as KBC as a radio continuity announcer. Having later on joined Kenya institute of Mass communication in 1990,she was employed at KTN which is privately owned. She made history for being the first news anchor to go on live broadcast unlike the prerecorded format. 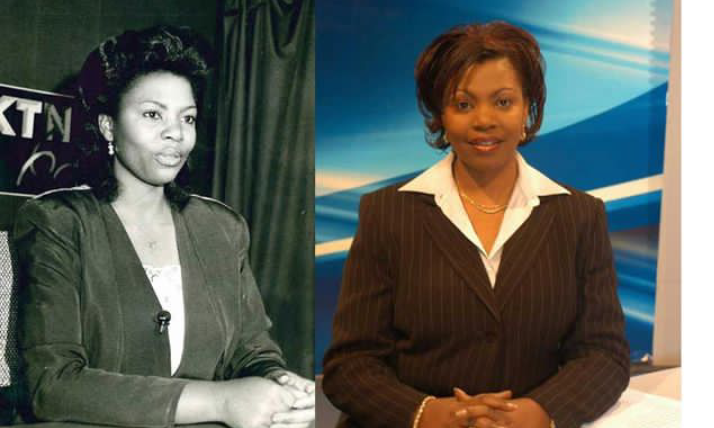 She loyaly worked in KTN for 17 years and later on moved to Citizen TV in 2007.The Royal media services owned TV, made her a corporates affairs manager and worked until 2015,when she retired.Having retired, she founded the Kasavuli media Group Limited which is a subsidiary of five other companies.

Catherine is also a proud mother of one, a son called Martin. The two did not however have such a strong bond as she has had a demanding career.

Content created and supplied by Kimmydan.Opera News is a free to use platform and the views and opinions expressed herein are solely those of the author and do not represent, reflect or express the views of Opera News. Any/all written content and images displayed are provided by the blogger/author, appear herein as submitted by the blogger/author and are unedited by Opera News. Opera News does not consent to nor does it condone the posting of any content that violates the rights (including the copyrights) of any third party, nor content that may malign, inter alia, any religion, ethnic group, organization, gender, company, or individual. Opera News furthermore does not condone the use of our platform for the purposes encouraging/endorsing hate speech, violation of human rights and/or utterances of a defamatory nature. If the content contained herein violates any of your rights, including those of copyright, and/or violates any the above mentioned factors, you are requested to immediately notify us using via the following email address [email protected] and/or report the article using the available reporting functionality built into our Platform. Read more>>