Meet A Fierce Mt Kenya's Next Kingpin Who Is Likely To Dethrone Uhuru As The Region's Kingpin Soon! 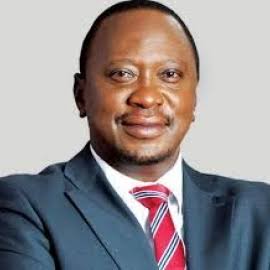 The region has however never supported another candidate from a different tribe something that makes political commentators predict a massive betrayal of William Ruto in the region despite the airport and love the hustlers of the mountain have bestowed on him.

William Ruto in his campaign tours across the vote-rich region has been seen as a threat to the President's influence in the region. The second in command has also succeeded in recruiting his political spin boys, the likes of Moses Kuria, Ndindi Nyoro, Rigathi Gachagua, Alice Wahome, and the former deputy speaker of the senate. His influence has gone to another level that many people are surprised and this was seen when he visited Nyeri and Muranga.

In Muranga, the DP's opposes had recruited some goons to disrupt his church function that was attended by political leaders from all sides of this country. However, his supporters clashed with the goons and unfortunately two young men were pronounced dead. Whilst in Nyeri, Ngunjiri Wambugu, the Nyeri town MP recruited some goons to go and heckle the second in command but his effort and plans flopped when Ruto introduced him to the crowded and he was heckled.

Many youths have vowed to vote in 2022 without looking at their tribe or color. One university student told Opera News that 2022 will be different from any other election that we have witnessed in Kenya. He also added that most politicians are going to be surprised by the way people and especially the youths vote. This is true because tribalism is no longer helping and has never helped the common mwananchi. 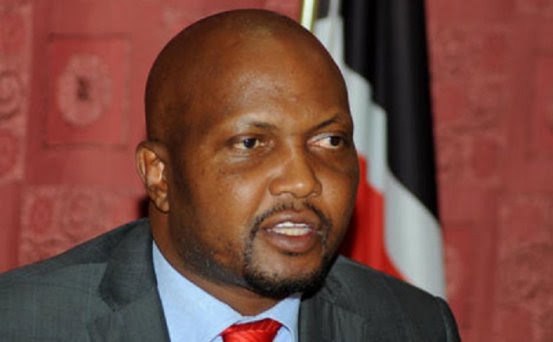 As we are approaching the 2022 general elections, the Mt Kenya region will choose between Moses Kuria and Uhuru Kenyatta. But since most people know that Uhuru is nearing retirement, Moses Kuria is going to be the region's spokesperson. He is going to negotiate for the region in the next government. 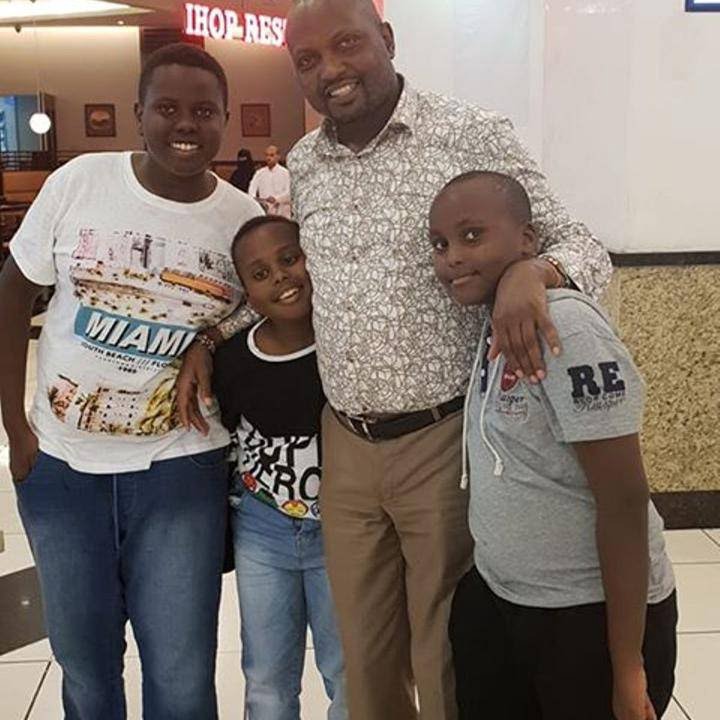 Moses is a fierce critic of Uhuru Kenyatta and a close confidant of William Ruto. He is an eloquent, handsome, and learned man. When he talks people sit down to listen to him. It is said that a good politician should tell his followers what they want to hear not what you want to tell them and Moses Kuria has mastered the art and comedy.

But will he be chosen to become William Ruto's deputy come 2022?

Leave your thoughts about Moses Kuria's journey of politics to come in 2022.

Content created and supplied by Kenyaswit.Opera News is a free to use platform and the views and opinions expressed herein are solely those of the author and do not represent, reflect or express the views of Opera News. Any/all written content and images displayed are provided by the blogger/author, appear herein as submitted by the blogger/author and are unedited by Opera News. Opera News does not consent to nor does it condone the posting of any content that violates the rights (including the copyrights) of any third party, nor content that may malign, inter alia, any religion, ethnic group, organization, gender, company, or individual. Opera News furthermore does not condone the use of our platform for the purposes encouraging/endorsing hate speech, violation of human rights and/or utterances of a defamatory nature. If the content contained herein violates any of your rights, including those of copyright, and/or violates any the above mentioned factors, you are requested to immediately notify us using via the following email address [email protected] and/or report the article using the available reporting functionality built into our Platform. Read more>>