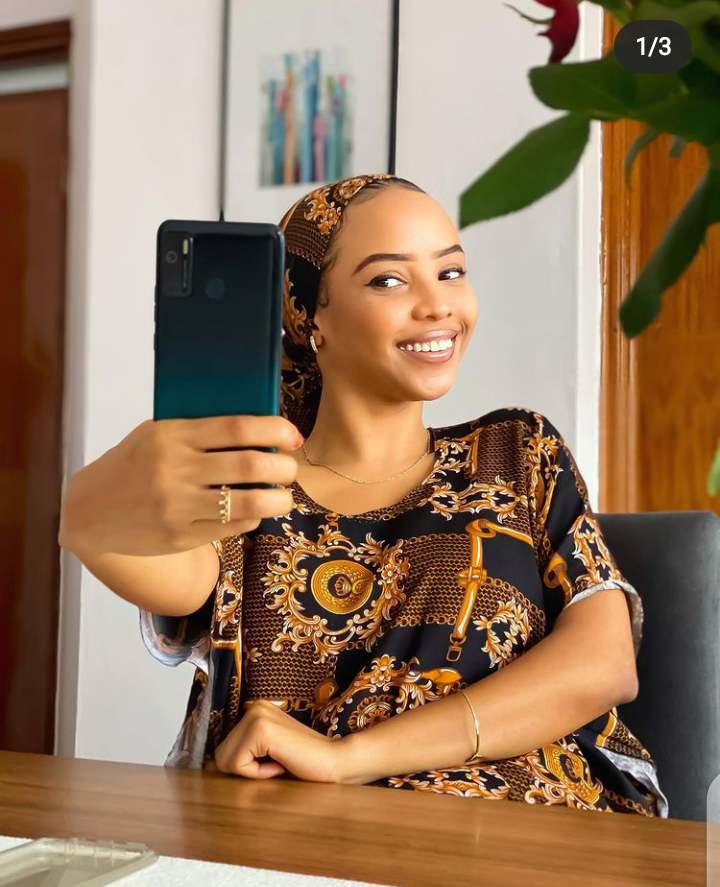 Sofia will ask Kanini why she has never told her about the two people, Kanini will apologize saying she wouldn't give her information which she was not sure about. Victor will ask how Jackson and Daniel were connected and Kanini will say they were just business partners and she saw Daniel two times first when he had came to congratulate Jackson after he was blessed with a baby and the second time during Jackson's funeral. Victor will ask Kanini if she knew Sandra and she will say she never knew her. Sofia will ask Kanini if Sandra never came at the funeral and she will say nobody introduced Sandra to her. Victor will say at least now he has some background history but Sofia will tell him not to be too comfortable since she know Sandra is wicked and tactical too and she is sure wherever Sandra is she already know they are inheriting the wealth and she is sure Sandra is planning a major comeback so they should be more careful.

According to Luwi's observation and Meja's Jackson is Maria's Biological Father and he was among the two people eliminated by William. 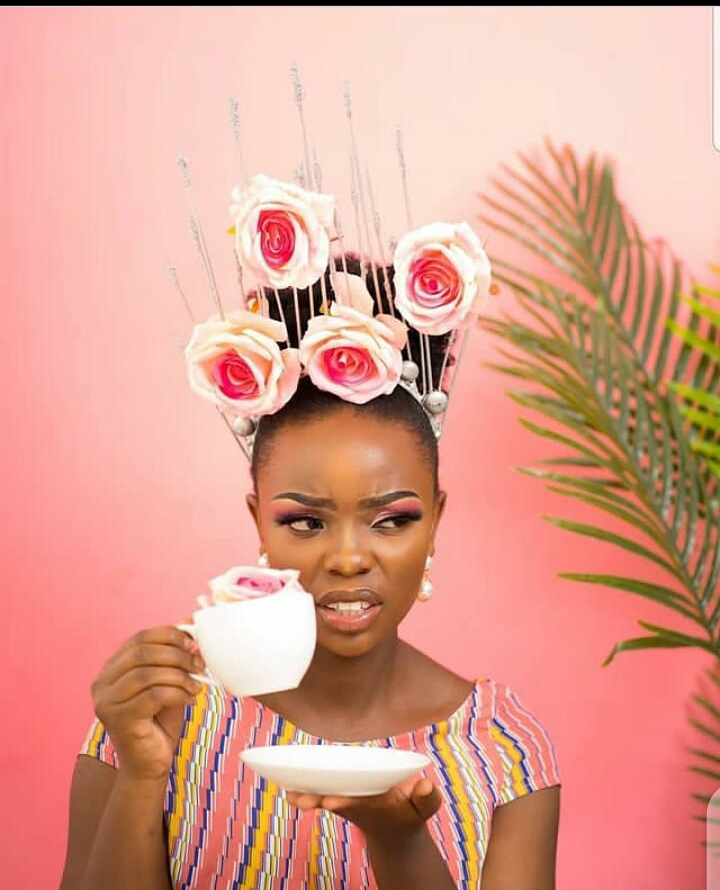