Maria Tv Series: Kanini Is Not The Biological Mother To Sofia. Look At Her Real Mother

Maria Tv Series is one of the most loved and watched show in kenyan screens at the moment. The show is aired in citizen tv as from Monday to Friday at 07:30pm and On Saturday at 04:30pm. The show is popular amongst youth and adults due to its beautiful abd interesting storyline. Maria tv show has gained popularity within a very short period of time since it started. Sofia is one of the main characters in Maria tv show who has shown her acting skills very well and may be will be credited as one of the best. 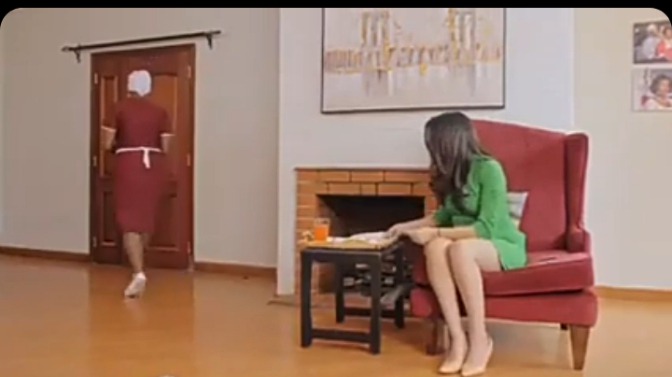 Sofia who acts as the daughter to Kanini has been involved in so much Scandals that involves wealth. She has collaborated with Sandra before with an aim of stealing Daniel's wealth in which Sandra played her and went missing woth Daniel's confidential documents. Sofia shifted her attention to Victor who happened cto be her brother because they share the same father. 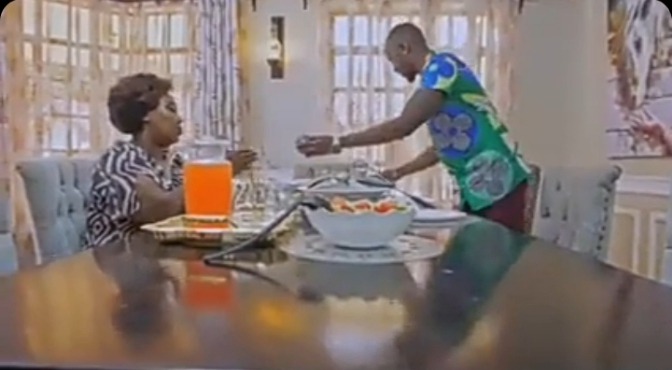 View pictures in App save up to 80% data. In this Victor performed his cards well when William made him the CEO of his company and made him thr signatory to the company. Victor's discovery about his father who was not William, he decided to used that opportunity to acquire everything that belongs to William with the help of William's lawyer mr. Phantom. 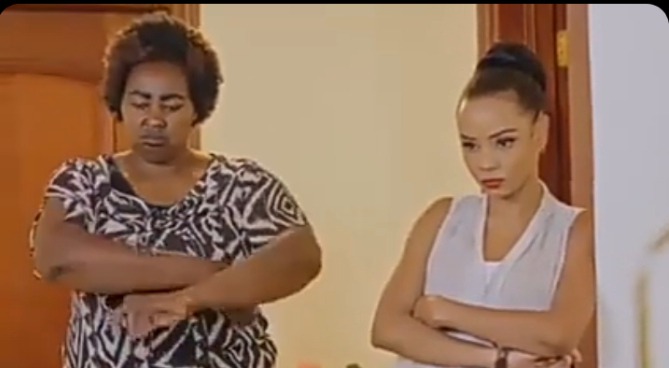 However, William tried his best to recover his wealth after what Victor did to him. William decided to engage Mejja who was his house manager to eliminate Victor. Plans are underway but there came another discovery. Kanini exchanged Sofia to Janet who was wife to Jackson and never knew that Sofia is not his biological daughter and ended up dying without know about that secret. Kanini told Sofia about the whole story and what happened to her and she told her that she is not her real mother.

Content created and supplied by AustineAk.Opera News is a free to use platform and the views and opinions expressed herein are solely those of the author and do not represent, reflect or express the views of Opera News. Any/all written content and images displayed are provided by the blogger/author, appear herein as submitted by the blogger/author and are unedited by Opera News. Opera News does not consent to nor does it condone the posting of any content that violates the rights (including the copyrights) of any third party, nor content that may malign, inter alia, any religion, ethnic group, organization, gender, company, or individual. Opera News furthermore does not condone the use of our platform for the purposes encouraging/endorsing hate speech, violation of human rights and/or utterances of a defamatory nature. If the content contained herein violates any of your rights, including those of copyright, and/or violates any the above mentioned factors, you are requested to immediately notify us using via the following email address [email protected] and/or report the article using the available reporting functionality built into our Platform. Read more>>