Sandra and Maggy is some of the main characters in Maria tv show that is aired in citizen tv. The show gained popularity since its start last year. It has gained the interest of many people in kenya regardless of age. Sandra and Maggy were involved in scandalous mission in the Daniel's place in which they managed to steal his confidential documents. It is believed that the documents are of his wealth and the mission was to steal from him. 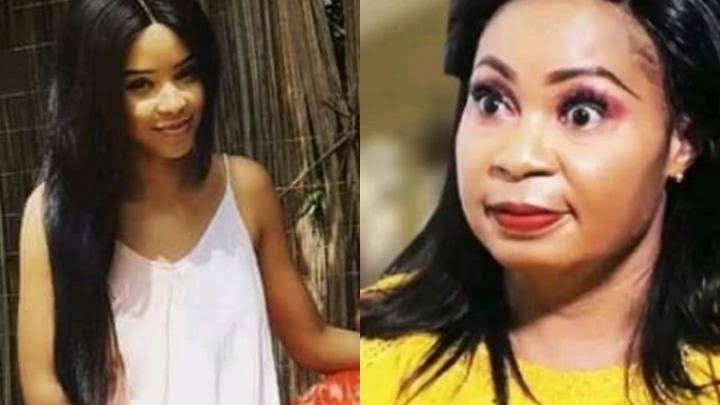 However, Sandra who happened to be the mastermind of the mission left Sofia and Brenda outside and she left with Maggy and Brighton who worked so close with her in order to achieve her mission. Sofia was her co- partner in that mission while Brenda is her daughter who happened to be the part of the mission. Sandra's plan was to get Brighton married to Maggy who used to be Daniel's nurse and Brighton who was Daniel's fake son. Sadly, things did not go as expected when the planned wedding did not happen.

Daniel collapsed during the wedding and that is their mission to Daniel was revealed. Rufina appeared to the wedding as the Maria's mother since her mother was not around. This made Daniel realize that Sandra played with him and Brighton waa not his real son because she was told that Rose died while giving birth to him. Surprisingly it waa revealed that Silas was his real son. Silas and Maria promised to help him find Sandra and they started that mission. 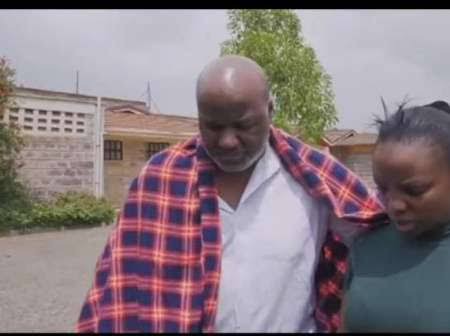 After Bondi was held hostage by Jonte, he exposed them and gave a list of the people who were involved in Sandra's mission and Sofia and Brenda were in the list. Maria attacked and demanded to know where Sandra and Maggy were. Despite that Brenda had no idea of their whereabout Maria ensured that they will try to look for her. 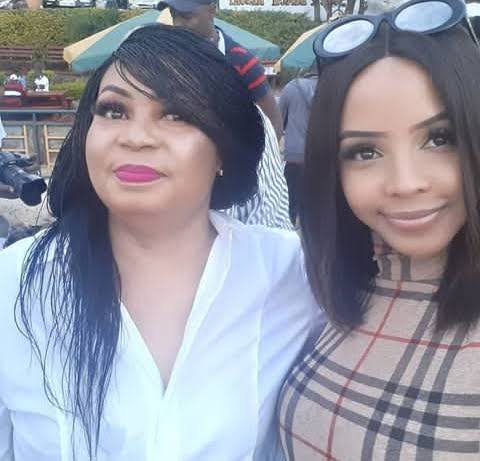 View pictures in App save up to 80% data. Mejja also approached Sofia and asked for Sandra too but Sofia did not give any information about Sandra. Maria and Silas are trying to look for Sandra and we expect very soon that Sandra and her partners will be found and arrested.

Content created and supplied by AustineAk.Opera News is a free to use platform and the views and opinions expressed herein are solely those of the author and do not represent, reflect or express the views of Opera News. Any/all written content and images displayed are provided by the blogger/author, appear herein as submitted by the blogger/author and are unedited by Opera News. Opera News does not consent to nor does it condone the posting of any content that violates the rights (including the copyrights) of any third party, nor content that may malign, inter alia, any religion, ethnic group, organization, gender, company, or individual. Opera News furthermore does not condone the use of our platform for the purposes encouraging/endorsing hate speech, violation of human rights and/or utterances of a defamatory nature. If the content contained herein violates any of your rights, including those of copyright, and/or violates any the above mentioned factors, you are requested to immediately notify us using via the following email address [email protected] and/or report the article using the available reporting functionality built into our Platform. Read more>>