Maria: Facts you never knew about some actresses in Maria's show

The Maria show which is aired in Citizen TV from Monday to Friday at 7:30 to 8:00 in the evening has got everyone talking especially this time of quefew that we are required to be home before or by seven.

The number of viewers has really increased since the government order to close all learning institutions this is because most of Maria's actors and actresses are youth so most of are interested in the show.

Most people especially the grown-ups have no option rather than to just sit and watch with their kids because kids really likes this show.I thought today I should make you familiar with some of the actors.

Tobi and Kobi are sisters in real life and also identical twins such that you can't differentiate who is Kobi and Tobi. Their real names are Belinda and Linda. 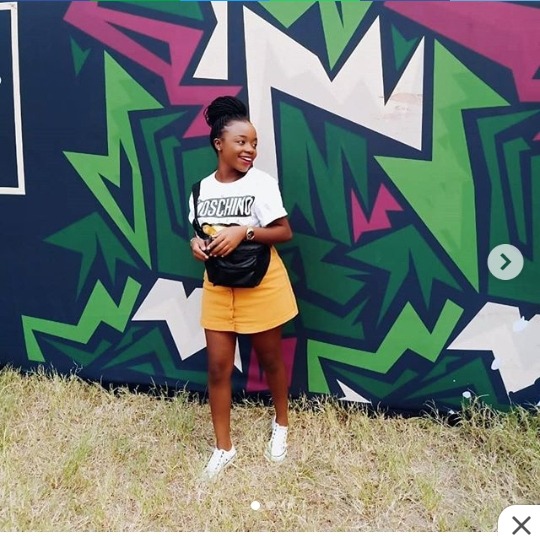 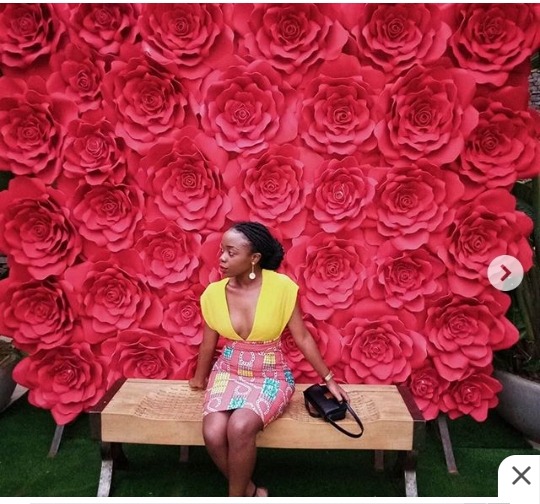 In the citizen show the twins act different positions.Linda aka Kobi recently graduated from technical university of Kenya. In the show Kobi portrays character of patient,calm and loving.She is a designer and fashionist who was struggling to start her business before she joined the famous show. Kobi is very stylish. 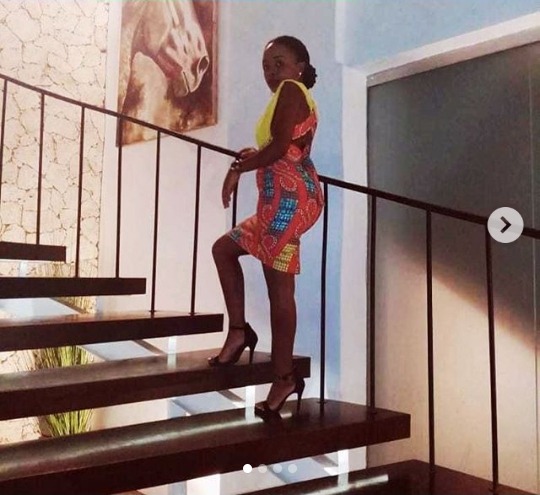 Kobi is a hardworking girl as we see her working with Silus in his workshop doing job which most people think it should be men work but for her job is job.

Kobi is a good friend to Pupa and Fali as most of time we see them together discussing factors affecting them and how to work hard to move out of the ghetto. 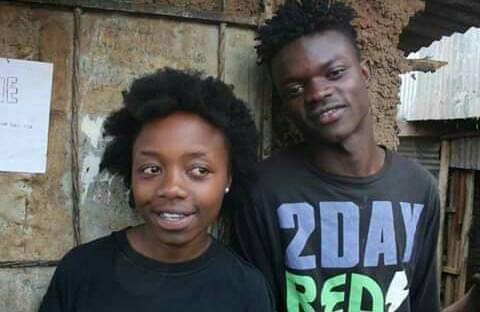 Belinda aka Tobi she is very simple and beautiful,she is actresse and a model. In Maria show she portrays character of naughty, notorious,bully and impatient. She is a good friend of Bondi who is the leader of elchapo team back in the ghetto,most viewers think that she is Bondi's girlfriend because they are very close and they always work together and keep their each other secrets. 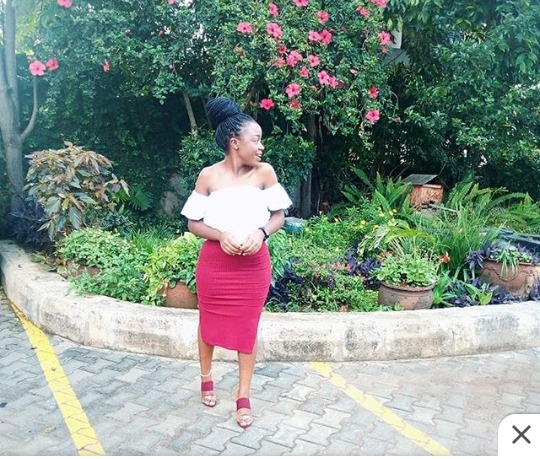 In ghetto everyone fears the elchapo team because they are very dangerous"hao ndo kusema uko ghetto". 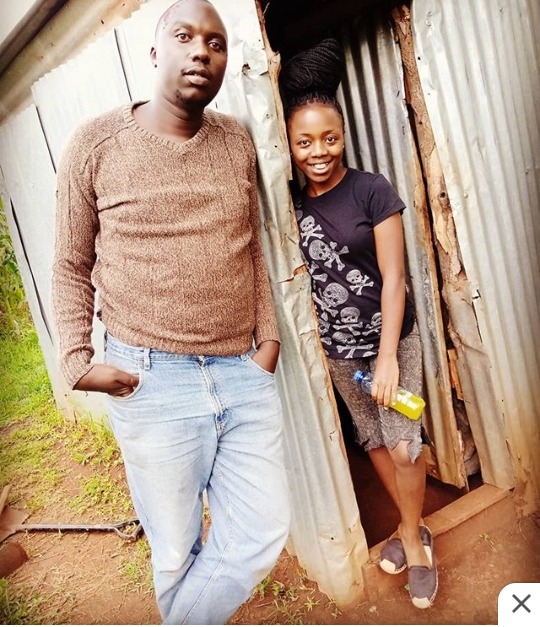