Maina Njenga's source of wealth that many people don't know 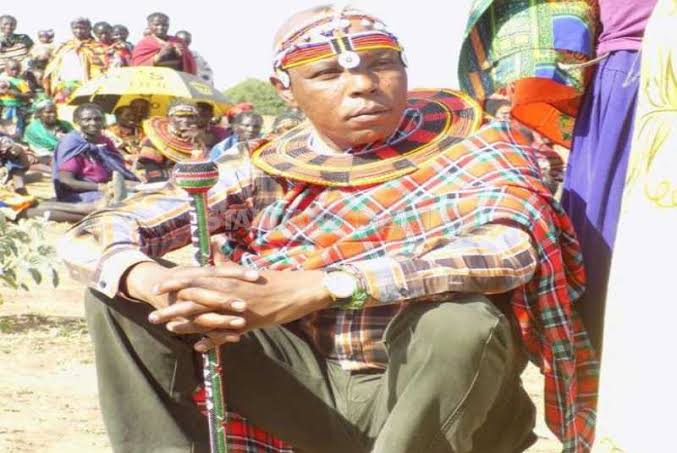 View pictures in App save up to 80% data. Maina Njenga net worth and property he amassed over the years.The outlawed Mungiki sect with Maina Njenga at the apex brought the worst of what a disadvantaged group of people can be turned into. Macabre killings of those who did not toe the sect line made headlines almost daily until the then Internal Security Minister John Michuki acted in an equally ruthless fashion.

Kwekwe squad was formed to tackle the Mungiki menace and the resultant cold blood murders of its members lulled their nefarious activities. The number of Mungiki adherents killed when Kwekwe was unleashed is said to have been over 3,000. And their leaders were not spared either. The cult like movement spokesman Mr Njuguna Gitau was shot dead in a busy street after pleading with the assassin to spare his life. His death came a day after the Mungiki chairman Maina Njenga was released from Kamiti Maximum Prison.

The ex-Mungiki leader wife Virginia Nyakio was killed alongside the sect acting chairman Charles Wagacha, treasurer Naftali Irungu, and Ms Nyakio’s driver George Njoroge-all were in their 30s. Police helped themselves with kes5million which was in Nyakio possession. Police were targeting Charles Wagacha and the other three were simply collateral damage.

Interestingly, Mungiki-a group responsible for the massacre of villagers in Mathira- was dispatched to Naivasha and Nakuru by powerful politicians for retaliatory attacks at the height of the 2007-2008 post election violence.

While the Mungiki sect remains largely vanquished-with reports suggesting it morphed to other splinter gangs-the founder and spiritual leader of the outlawed militia continues to wield considerable clout in Kenya politics. So what is the net worth of Maina Njenga and what property does he own?

Content created and supplied by benayoun999.Opera News is a free to use platform and the views and opinions expressed herein are solely those of the author and do not represent, reflect or express the views of Opera News. Any/all written content and images displayed are provided by the blogger/author, appear herein as submitted by the blogger/author and are unedited by Opera News. Opera News does not consent to nor does it condone the posting of any content that violates the rights (including the copyrights) of any third party, nor content that may malign, inter alia, any religion, ethnic group, organization, gender, company, or individual. Opera News furthermore does not condone the use of our platform for the purposes encouraging/endorsing hate speech, violation of human rights and/or utterances of a defamatory nature. If the content contained herein violates any of your rights, including those of copyright, and/or violates any the above mentioned factors, you are requested to immediately notify us using via the following email address [email protected] and/or report the article using the available reporting functionality built into our Platform. Read more>>