List of 5 Kenyan Billionaires Who Come From The Same Village

It seems like Central Kenya is the bedrock of Kenyan Billionaires with most of the central Kenya billionaires coming from Murang'a County the same Rwathia village of Kangema. The Billionaires are known for successfully taking their business investments beyond Nairobi and other African countries. 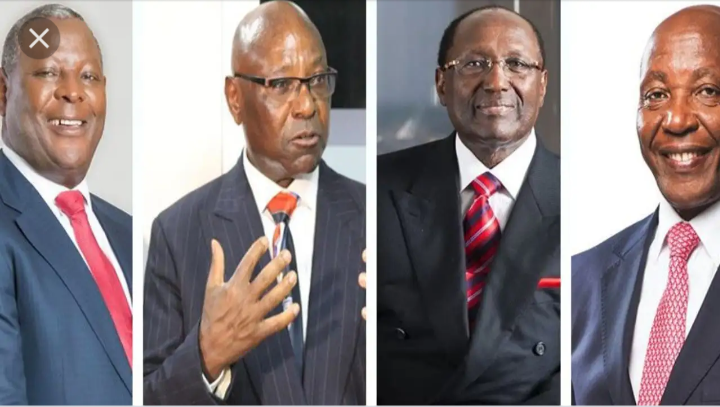 The list of the six Kenyan Billionaires from Murang'a County, Rwathia Village include, 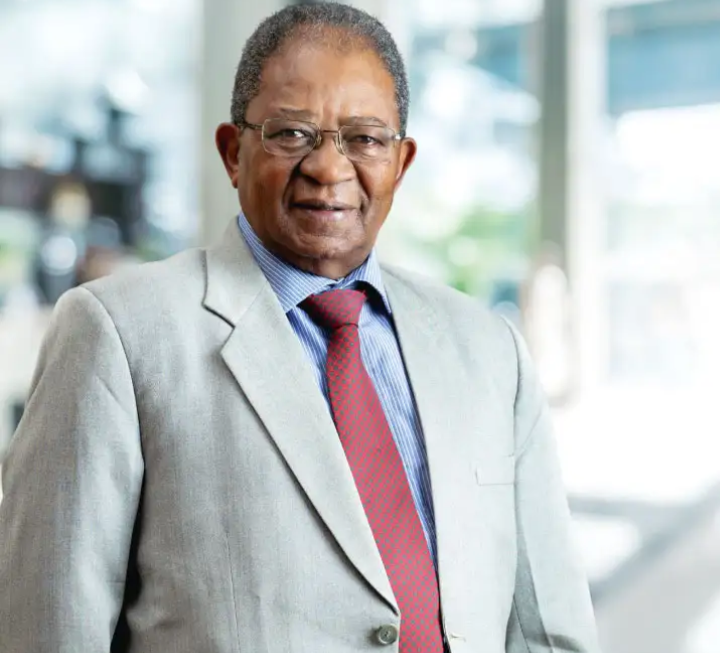 Kibunga currently owns 30 per cent of Kakuzi Limited. His monetary worth in the company translates to Sh. 1.7 billion. Kimani also has other declared stake in Nation Media Group which is estimated to be worth Sh. 400 million. Kimani's most investments are in the stock exchange.

James Mwangi is the CEO of Equity Group, he is also known as the Grand Master of Banking in East Africa.

Mwangi has an estimated stake in Equity Bank which is worth Sh. 5 billion and another Sh. 650 million in Britam. 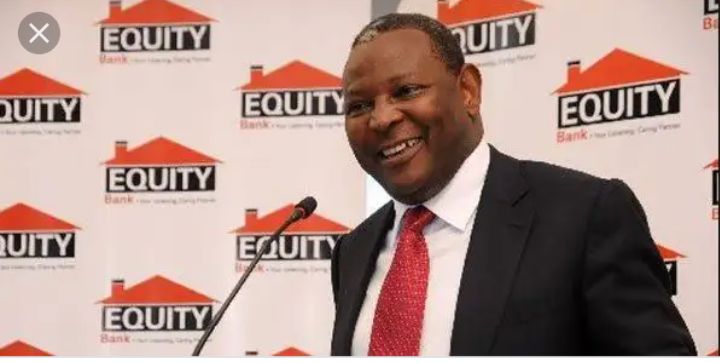 He is among the Rwathia Village generation that took over from their fathers. He investments much in the stock market having many more shares in the market. Combined with other business interests, his worth runs in tens of billions of shillings.

Chris Kirubi is a well known billionaire in Kenya. His stake in Centum Investments was once worth close to Sh. 6 billion. 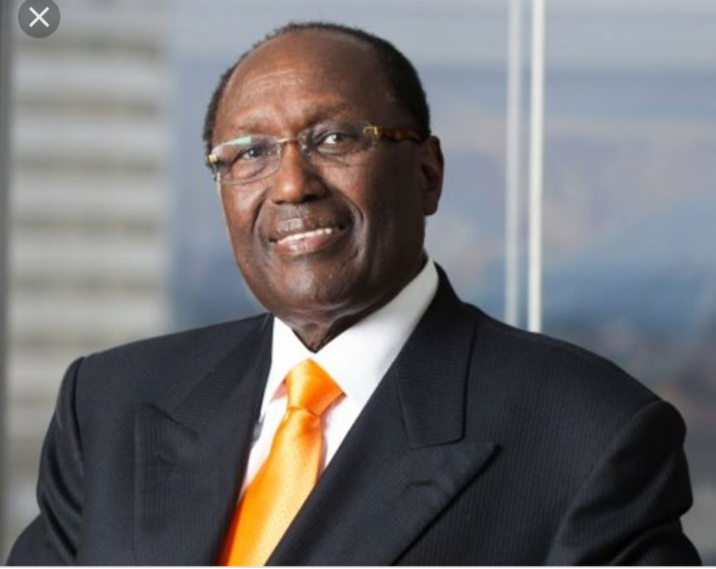 Kirubi's other business investments include the Two Rivers Mall, he also have other multiple investments in banking, manufacturing among others, making him part of the Rwathia Village billionaires.

Mbaru is a veteran of the stock market and he also owns many more stakes in different in different companies. 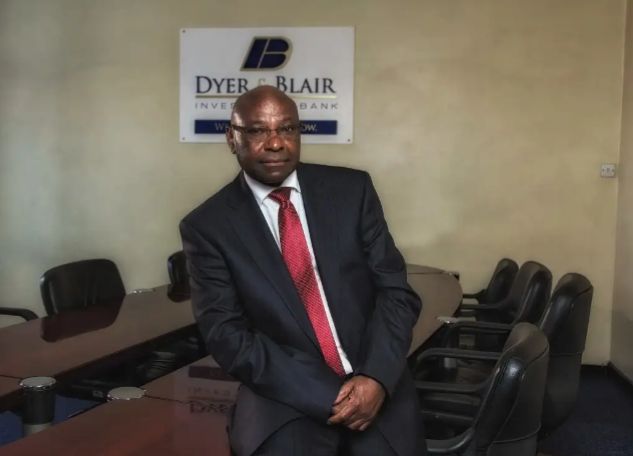 His stakes in firms listed on the NSE are worth billions. 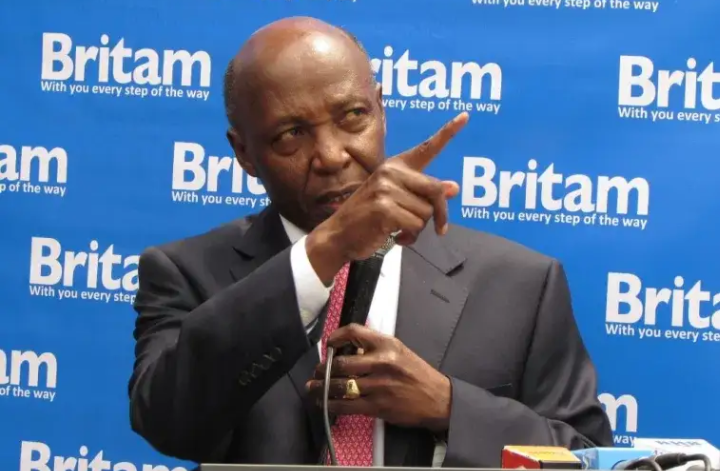 He is the Managing Director of Britam also from Rwathia village. Wairegi estimate stake in Britam is worth about Sh. 900 million, he has other investments at the stock market in companies like Equity Bank and Housing Finance among others.

Content created and supplied by Instant_updates.Opera News is a free to use platform and the views and opinions expressed herein are solely those of the author and do not represent, reflect or express the views of Opera News. Any/all written content and images displayed are provided by the blogger/author, appear herein as submitted by the blogger/author and are unedited by Opera News. Opera News does not consent to nor does it condone the posting of any content that violates the rights (including the copyrights) of any third party, nor content that may malign, inter alia, any religion, ethnic group, organization, gender, company, or individual. Opera News furthermore does not condone the use of our platform for the purposes encouraging/endorsing hate speech, violation of human rights and/or utterances of a defamatory nature. If the content contained herein violates any of your rights, including those of copyright, and/or violates any the above mentioned factors, you are requested to immediately notify us using via the following email address [email protected] and/or report the article using the available reporting functionality built into our Platform. Read more>>