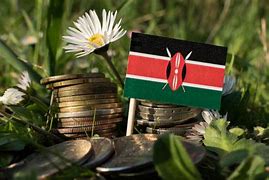 View pictures in App save up to 80% data. These are the ten richest Governor's in Kenya and the amount in million. Most of the governors below have most or all these revenue streams which land the on the list of the richest governors in Kenya.

The estimated net worth of Ali Hassan Joho is $87 million.

Mombasa governor Ali Hassan Joho has for the longest time been a wealthy man, even before his political career. he owns several hospitality joints like hotels which many enjoy during their stay in Mombasa. He plays a leading role in cargo maintenance at the harbor.

Mike Sonko’s net worth is estimated to be $120 million. He has claimed his net worth is more than his county’s Ksh32 billion annual budget.”

He also owns various real estate investments in Nairobi. His matatu businesses are also a great financial backbone for him.

Alfred Mutua’s net worth is estimated to be over $48.25 million.

View pictures in App save up to 80% data. Honorable Mutua also classify as one of the richest political figures in the country. He enjoys a lot earnings from the government. He is a businessman, lecturer, and full-time county executive.

Charity Ngilu’s net worth is estimated to be US$35 million.

Honorable Kaluki also prides herself as one of the richest lady figures in the country. She has continuously presented herself with class and style in all her appearances.

Wycliffe Oparanya’s net worth is estimated to be over $12.54 million. He has been a wealthy citizen from way back before 2002 elections that had him joining politics.

He was the chief controller at Kenya Aerotec Limited. He also has deep investments in real estate and the stock market.

A few sources claim that Sospeter Ojaamong’s net worth is above $1 million. Without a precise value of his net worth, specific sources see him as a great financial aide for his political party.

Anyang’ Nyong’o’s net worth is not known in public, but it is estimated to be way above $1 million.

A teacher by profession and a governor by-election. He was a lecturer at the University of Nairobi where he progressed to a professor of political science.

She is Kirinyaga’s county governor. She has worked in numerous areas, which have gained her enough wealth and experience. She was a leading figure at the National Youth Service.

Nyamira governor, Mr. Nyagarama has earned his rich title. He worked in the tea sector as the director of multiple tea farms including Nyansiongo Tea Factory and Chai Trading Company Limited.

He also played a role as Nyamira representative in the Kenya Tea Development Agency (KTDA).director and chairperson of KETEPA.

He has been in the government for a while as the assistant minister for water and irrigation, the former MP for Kabete constituency, and former deputy mayor. 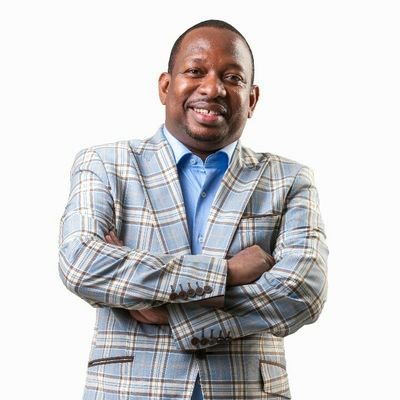 View pictures in App save up to 80% data. He also has various real estate investments such as his new residential apartments in Eastlands.

Content created and supplied by ANTONY25.Opera News is a free to use platform and the views and opinions expressed herein are solely those of the author and do not represent, reflect or express the views of Opera News. Any/all written content and images displayed are provided by the blogger/author, appear herein as submitted by the blogger/author and are unedited by Opera News. Opera News does not consent to nor does it condone the posting of any content that violates the rights (including the copyrights) of any third party, nor content that may malign, inter alia, any religion, ethnic group, organization, gender, company, or individual. Opera News furthermore does not condone the use of our platform for the purposes encouraging/endorsing hate speech, violation of human rights and/or utterances of a defamatory nature. If the content contained herein violates any of your rights, including those of copyright, and/or violates any the above mentioned factors, you are requested to immediately notify us using via the following email address [email protected] and/or report the article using the available reporting functionality built into our Platform. Read more>>