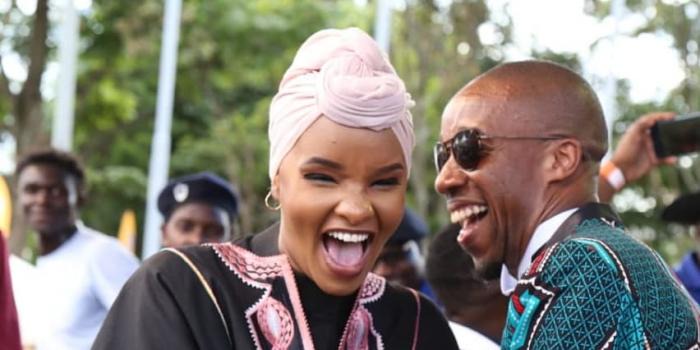 Media personality Lulu Hassan has raised questions over the stability of her marriage after she published a statement on the internet that indicated her marriage may be experiencing problems.

The statement comes amid allegations that Lulu Hassan and Rashid Abdalla may have parted ways and are only friends currently.

The reports of the separation emerged on the internet after Rashid Abdalla publicly referred to Lulu Hassan multiple times as only a friend.

The two fueled the rumors of the separation after they remained silent and refused to clarify whether everything was indeed fine between them. 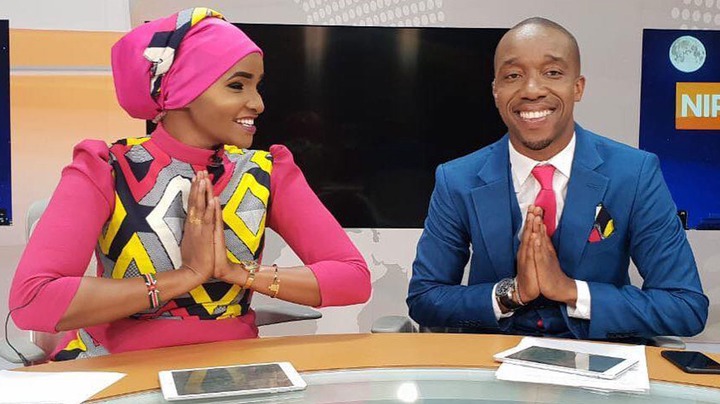 Further allegations indicated that Rashid Abdalla had momentarily stopped promoting TV shows that are produced by Jiffy Pictures company which is owned by Lulu Hassan.

In her latest post on social media, Lulu Hassan questioned the role of money in love.

She did not give more information or background of the question but the post alone was enough to peddle the rumor of their separation. 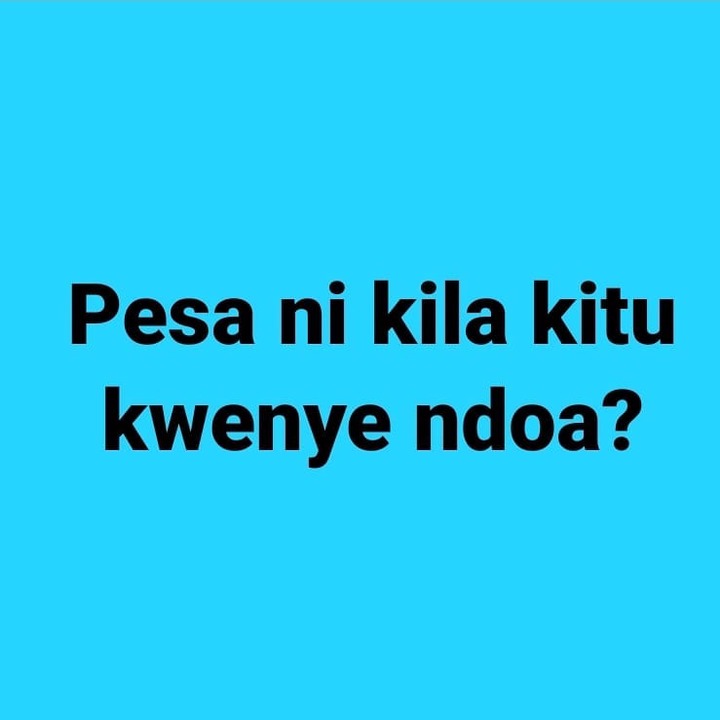 It does not need rocket science to figure out that there was a motivation behind the statement.

The fact that she shared it on her page may as well mean that she relates to the situation on a personal level.

The couple has, however, been careful not to say anything that directly shows that there is trouble in paradise. 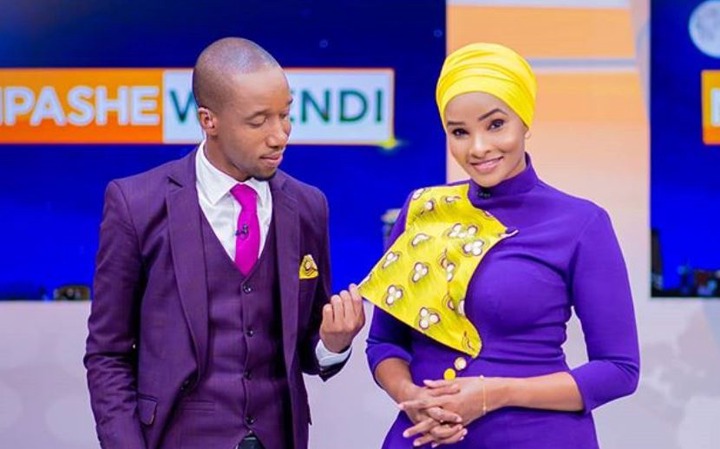 One fan went ahead to ask if they had really broken up, but there was no response to his comment.

Lulu Hassan and Rashid Abdalla are one of the most celebrated couples in the country.

They have been together for a long time and are blessed with three children.

Content created and supplied by BrianSikulu.Opera News is a free to use platform and the views and opinions expressed herein are solely those of the author and do not represent, reflect or express the views of Opera News. Any/all written content and images displayed are provided by the blogger/author, appear herein as submitted by the blogger/author and are unedited by Opera News. Opera News does not consent to nor does it condone the posting of any content that violates the rights (including the copyrights) of any third party, nor content that may malign, inter alia, any religion, ethnic group, organization, gender, company, or individual. Opera News furthermore does not condone the use of our platform for the purposes encouraging/endorsing hate speech, violation of human rights and/or utterances of a defamatory nature. If the content contained herein violates any of your rights, including those of copyright, and/or violates any the above mentioned factors, you are requested to immediately notify us using via the following email address [email protected] and/or report the article using the available reporting functionality built into our Platform. Read more>>