Kikuyu Culture: Their Foods That Will Leave You Salvating 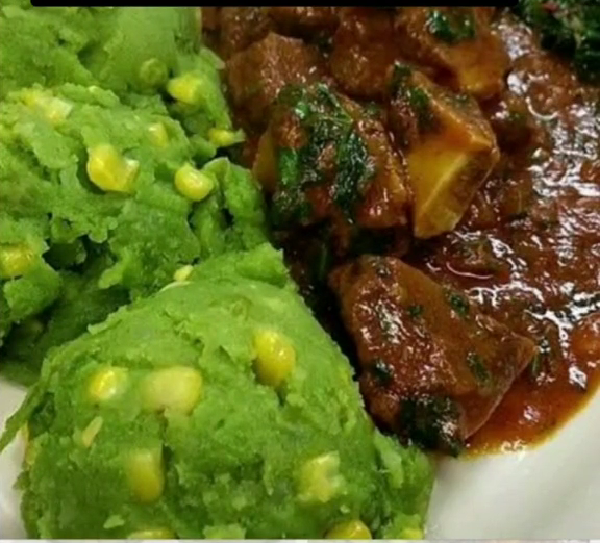 View pictures in App save up to 80% data. Many tribes in Kenya have diverse cultural beliefs and traditions. These can be applied in matters related to marriages (dowry), foods(have choice of foods best on their prevalences ), Circumcision among others as I can say. The following is just but a few of these tribes; Kisii, Luo, Kalenjin, Maasai, Kamba, Kikuyu community Among others.

Generally, these tribes have specific things associated with them just as mentioned earlier. Let's talk of the foods they are mostly interested in. For example, one day I visited a friend in Kakamega, Only to realize that Luhya people love eating Ugali with Chicken. Despite that I found that Kamba tribes also love eating 'Muthokoi', having Kalenjins associated with Muriski. 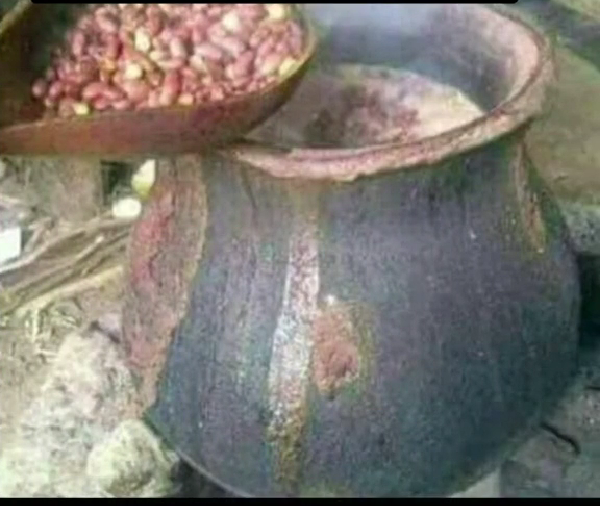 Finally, Kikuyu community is not left out. Their foods can make samebody start salivating even before eating it. It is that delicious and of course Kikuyus Love it. Some of commonly eaten foods by Kikuyus include; Mukimo, viazi(waru with supu) etc

Below include photos of some of these delicious foods from Kikuyu Community. 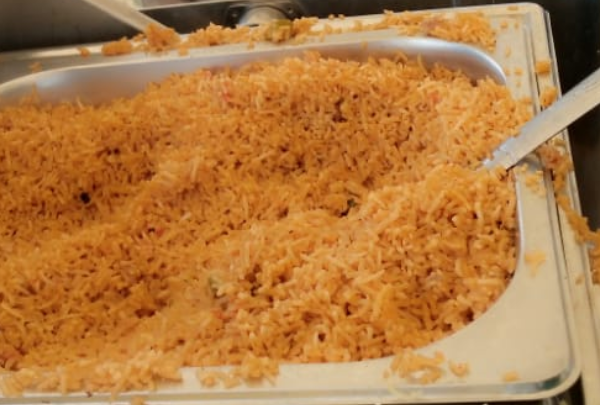 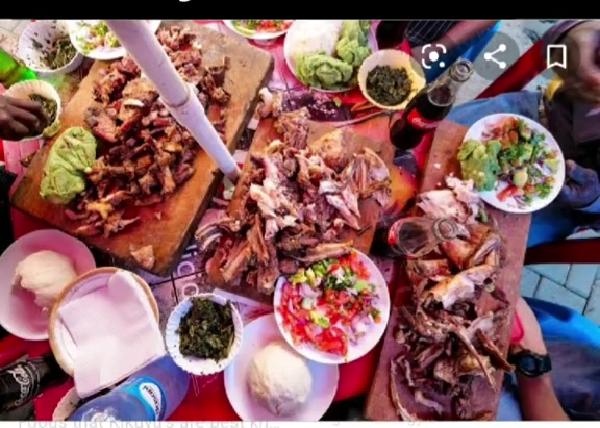 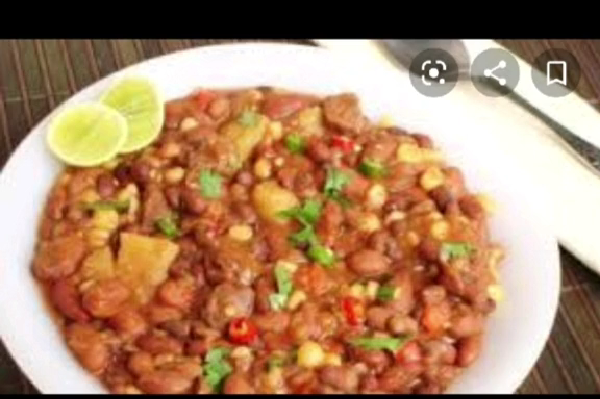 Content created and supplied by Musangocyrene.Opera News is a free to use platform and the views and opinions expressed herein are solely those of the author and do not represent, reflect or express the views of Opera News. Any/all written content and images displayed are provided by the blogger/author, appear herein as submitted by the blogger/author and are unedited by Opera News. Opera News does not consent to nor does it condone the posting of any content that violates the rights (including the copyrights) of any third party, nor content that may malign, inter alia, any religion, ethnic group, organization, gender, company, or individual. Opera News furthermore does not condone the use of our platform for the purposes encouraging/endorsing hate speech, violation of human rights and/or utterances of a defamatory nature. If the content contained herein violates any of your rights, including those of copyright, and/or violates any the above mentioned factors, you are requested to immediately notify us using via the following email address [email protected] and/or report the article using the available reporting functionality built into our Platform. Read more>>