Bull fighting is a very popular sport in Kakamega, Western Kenya especially in Khayega and Malinya grounds. It involves bulls fighting each other in an organised event where winners receive prizes. Rather than just being for fun or entertainment, it is also a competition.

Khayega and Malinya are native home to Isukha and Idako sub communities of the Abaluhya who occupy Western Kenya. However, due to its popularity, the sport has extended its borders to the neighborhood like Kabras. 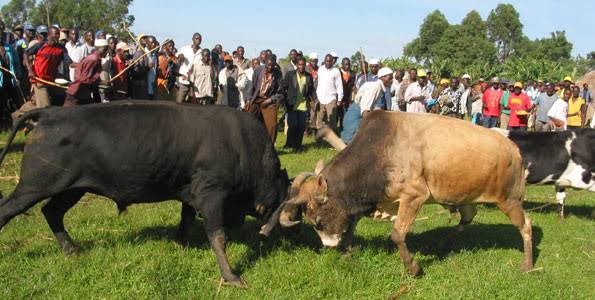 With the sport comes one famous name ; Dr. Boni Khalwale who is nicknamed the Bullfigher. Khalwale is undoubtedly the king of the game in Kenya despite being a high profile politician. To him, bullfighting is a Luhya culture that he upholds.

Just as in all other sporting clubs, having a reliable squad of players is paramount to achieving desired results. Bullfighting, as the name itself suggests, involves well trained bulls that take on each other in competitions where credit of winning belongs to the owner of the animal.

The Bullfigher has solidified his base in setting rhythm of the game by ensuring that he has a competitive team that can effectively bring down his opponents. Today, he has made a new signing and he couldn't hide his joy. He has publicly made it to through his social media pages. 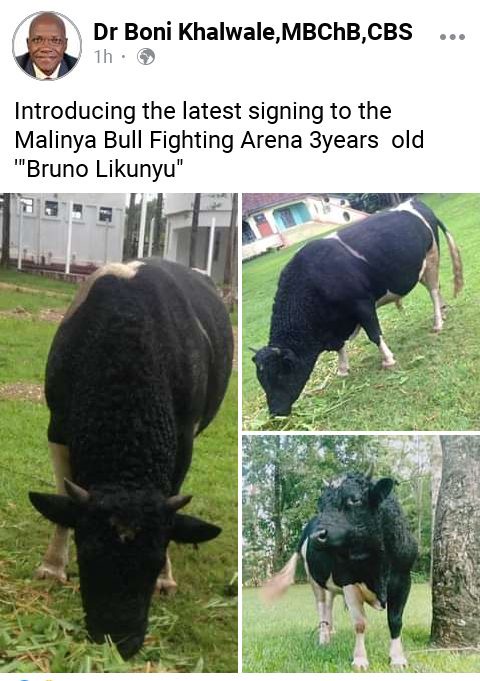 Being a staunch Manchester United supporter, Khalwale decided to name it after the team's prolific midfielder ; Bruno (Bruno Fernandes from Portugal). With the name, it appears the Bullfigher has unleashed a missile in the fighting arena. 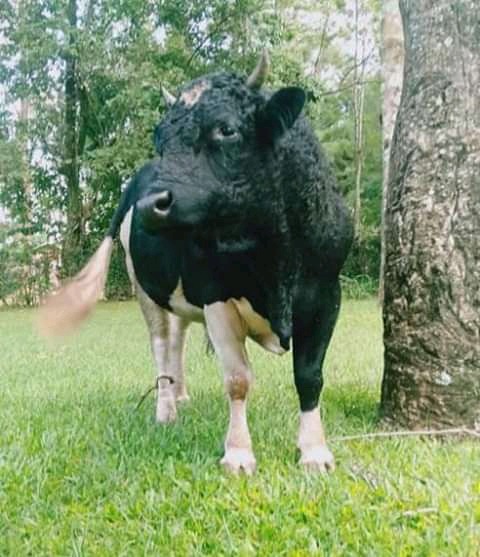 This comes in a month after the vocal politician lost a champion bull named Malinya Pogba. He tweeted this on 17th October, "The great Malinya Pogba is gone. Gone to rest with Iminyi the G.O.T. He has just succumbed to East Coast Fever. Long live the King of the beautiful game." 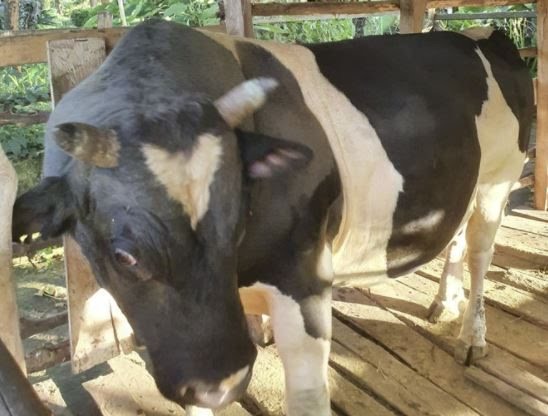 Content created and supplied by HeraldKing.Opera News is a free to use platform and the views and opinions expressed herein are solely those of the author and do not represent, reflect or express the views of Opera News. Any/all written content and images displayed are provided by the blogger/author, appear herein as submitted by the blogger/author and are unedited by Opera News. Opera News does not consent to nor does it condone the posting of any content that violates the rights (including the copyrights) of any third party, nor content that may malign, inter alia, any religion, ethnic group, organization, gender, company, or individual. Opera News furthermore does not condone the use of our platform for the purposes encouraging/endorsing hate speech, violation of human rights and/or utterances of a defamatory nature. If the content contained herein violates any of your rights, including those of copyright, and/or violates any the above mentioned factors, you are requested to immediately notify us using via the following email address [email protected] and/or report the article using the available reporting functionality built into our Platform. Read more>>