Vocal Narok senator, Ledama Ole Kina has revealed worrying details of the country in his latest tweet. The country is currently going through many challenges coupled with the Covid-19 virus and hard economic times. 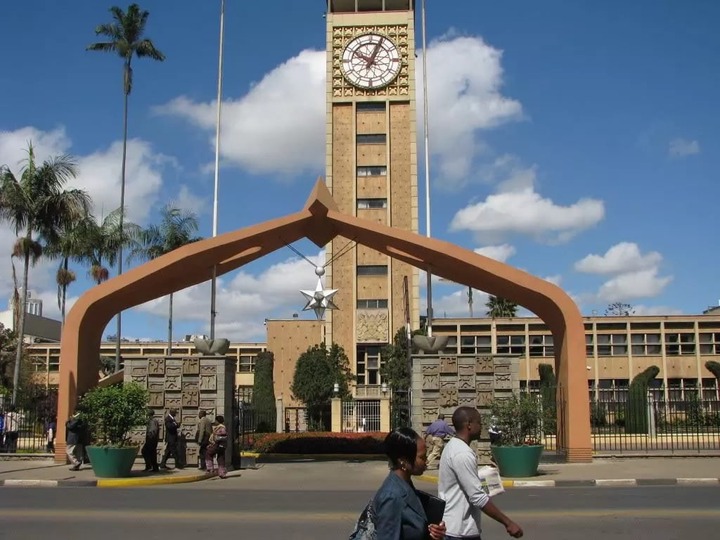 The Covid-19 virus has led to deaths across the World with Kenya being among the affected countries. This has resulted to hard economic times in the country as many sectors of the economy have been hit hard by the effects of the deadly virus.

There has been a concern on the inreased loans which the government keeps on borrowing from China at higher interest rates. That has been the major downfall of Jubilee government hence making the country undergo difficult economic times. 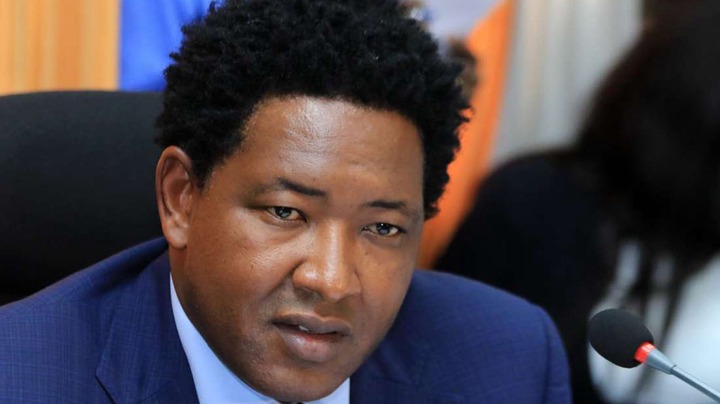 @ledamalekina We are officially broke! 9Trillion Debt! KPLC operating on a deficit of 120B now @KenGenKenya wants to sell power directly to deny KPLC cash to repay the debt. 🤔 Soon @KeEquityBank and @StanChartKE will own @KenyaPower the these are not signs of a failed government then ???

The senator has revealed that Kenya is officially broke and very soon the loss making government agencies and cooperations will be turned into private entities.

@citizentvkenya Aden Duale: In the first 5 years of President Kenyatta leadership, we succeeded very well. The only setback is we put the country in a serious debt level, we were not very careful with borrowing. The reason people went to China for loans was because of 10% kickbacks #DayBreak https://t.co/oB19jTEQWU

It is very unfortunate for a leader to admit that the main reason Kenya took loans from China is because of the 10% kickbacks they were receiving.

Some of the reactions from Kenyans are as follows;

@Chemenjet And the government have 14B for BBI ? This country , our leadership have failed us and the country will totally failed before 2022 ! If things can’t change

@ItsNyambane But you are in government. Why are you crying? What have you done to resolve the situation?

@fgatimu BBI will solve this....

Content created and supplied by Dekuts.Opera News is a free to use platform and the views and opinions expressed herein are solely those of the author and do not represent, reflect or express the views of Opera News. Any/all written content and images displayed are provided by the blogger/author, appear herein as submitted by the blogger/author and are unedited by Opera News. Opera News does not consent to nor does it condone the posting of any content that violates the rights (including the copyrights) of any third party, nor content that may malign, inter alia, any religion, ethnic group, organization, gender, company, or individual. Opera News furthermore does not condone the use of our platform for the purposes encouraging/endorsing hate speech, violation of human rights and/or utterances of a defamatory nature. If the content contained herein violates any of your rights, including those of copyright, and/or violates any the above mentioned factors, you are requested to immediately notify us using via the following email address [email protected] and/or report the article using the available reporting functionality built into our Platform. Read more>>