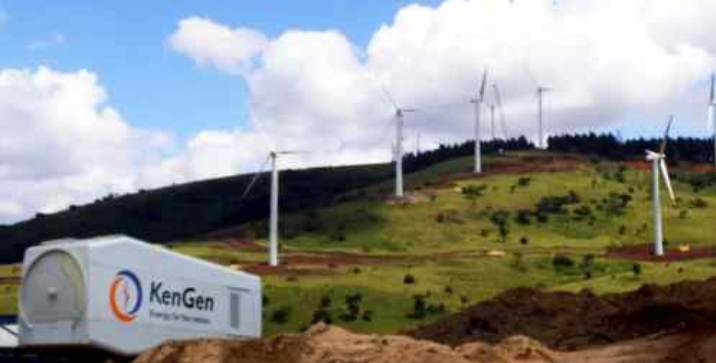 A major blow has landed on Kenya Power as KeGen gets ready to supply electricity to consumers directly. This is going to put an end to the monopoly of Kenya Power and Lighting Company over Kengen for more than 100 years where they have been dominating the entire market.

Rebecca Miano the KenGen CEO explained that they have only been awaiting the new regulations under the Energy Act 2019 to be finalized so that they can go ahead and officially start selling power to large larger consumers.

"The Energy Act 2019 has provision for us to sell power directly mostly to large consumers. The only thing left is finalisation of the regulations and how the infrastructure will be developed. We believe that when the new laws are ready, the possibility (to sell electricity) will be there,” said Rebecca. 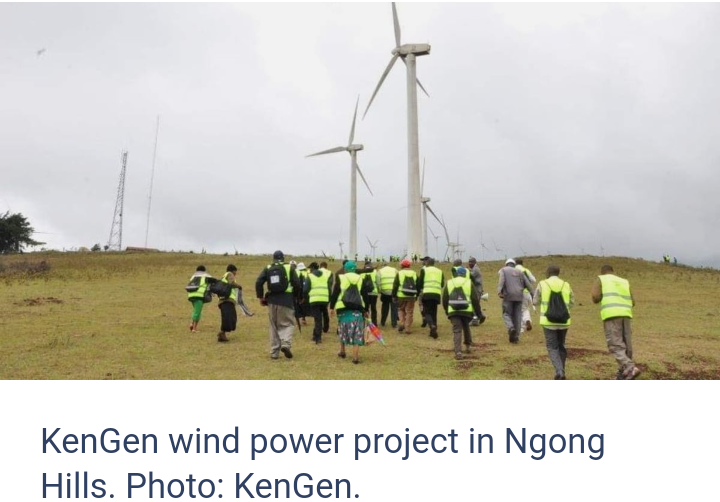 In Kenya KenGen is the largest producer of electricity covering 75% consumption in the country. The Wind Power Project of KenGen is located in Ngong Hills which is now set to distribute power country wide all on it own.

Content created and supplied by Meliyamyrra.Opera News is a free to use platform and the views and opinions expressed herein are solely those of the author and do not represent, reflect or express the views of Opera News. Any/all written content and images displayed are provided by the blogger/author, appear herein as submitted by the blogger/author and are unedited by Opera News. Opera News does not consent to nor does it condone the posting of any content that violates the rights (including the copyrights) of any third party, nor content that may malign, inter alia, any religion, ethnic group, organization, gender, company, or individual. Opera News furthermore does not condone the use of our platform for the purposes encouraging/endorsing hate speech, violation of human rights and/or utterances of a defamatory nature. If the content contained herein violates any of your rights, including those of copyright, and/or violates any the above mentioned factors, you are requested to immediately notify us using via the following email address [email protected] and/or report the article using the available reporting functionality built into our Platform. Read more>>