KDF Ranks and Their Salaries and Privileges

The Kenya Defence Forces (KDF) are tasked with protecting the sovereignty and territorial boundaries of the Republic of Kenya. 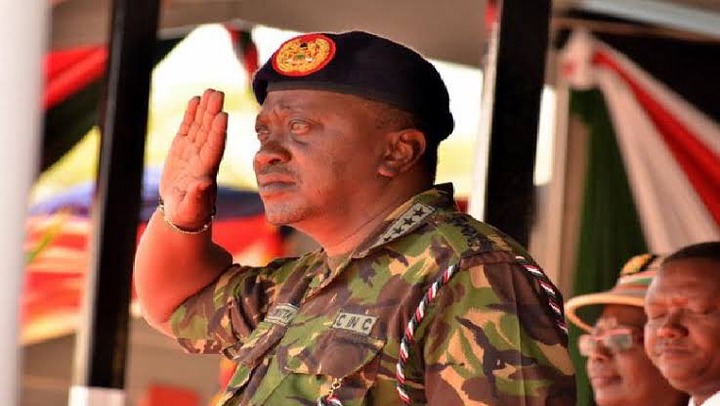 The KDF is divided into three sections, Kenya Army, Navy and Airforce. The general is the highest-ranking soldier after the Commander in Chief who is the President.

Here is a list of ranks in KDF and their monthly salary. 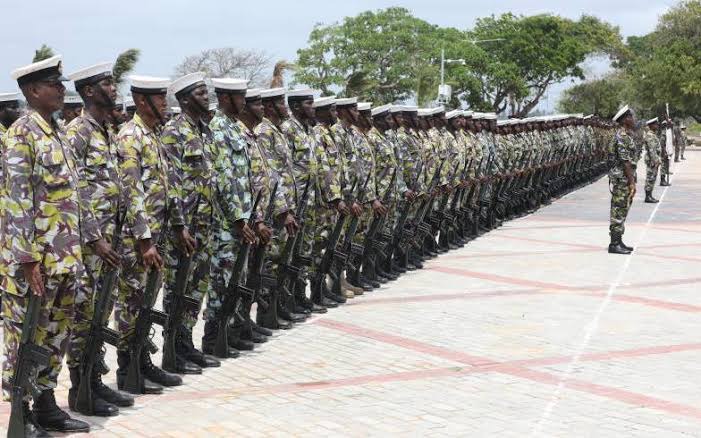 This is the lowest rank in the KDF. It is the first rank immediately after completing Phase 1 training. They earn between Ksh 19,941 and 30,000 monthly. 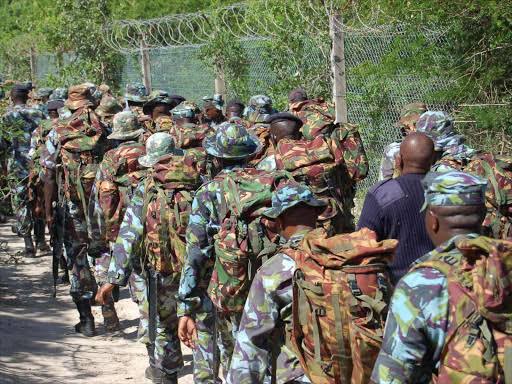 It is the second last rank which is attained after serving three years in the military or passing phase two training. 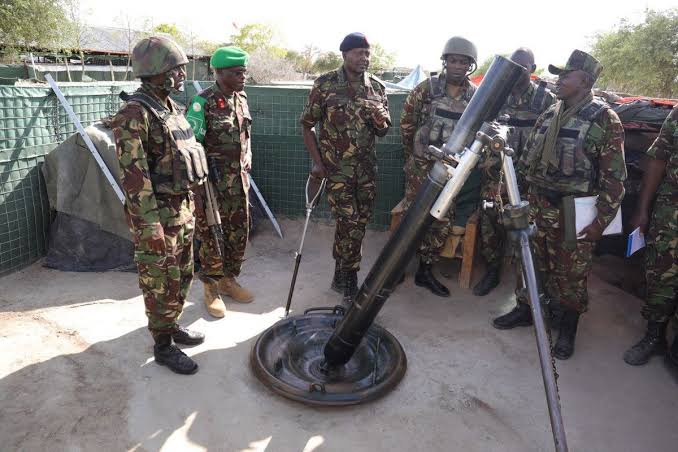 They cadets are commissioned unlike privates and corporals. During their training they earn Ksh 7,172 monthly. After completing the training their salary is between Ksh 60,000 and 70,000. 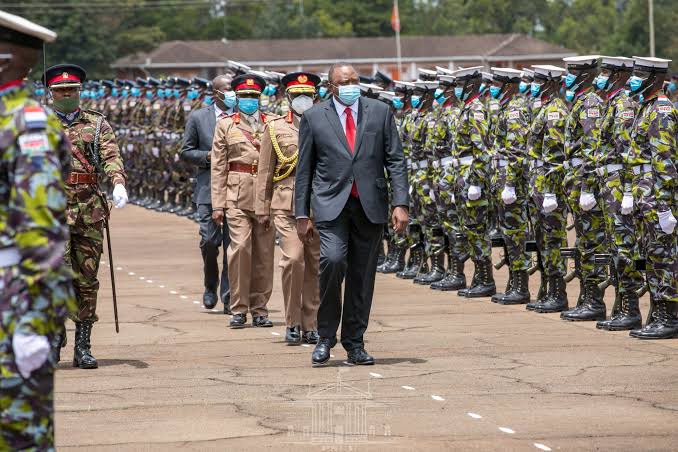 In this rank one is second in command to a group of 120 soldiers. A captain is part of desicion making and planning in the group. Captains earn between 73,182 to 110,000 monthly.

A soldier earns this rank after around 8 - 10 years of outstanding service and leadership skills. A major commands a group of 120 soldiers with the help of a captain. Majors earn between 106 to 150,000 shillings monthly.

They are senior operational advisors to the senior officers. Ksh 153,317 to 300,000 is what they earn monthly.

Lieutenant General: In this rank, you will be in charge of Corps sized formations. They earn shillings 632,984 to 800,000 per month. 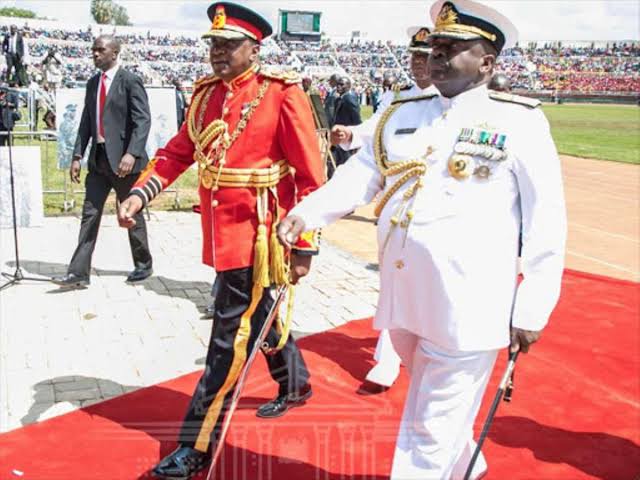 Content created and supplied by News-How.Opera News is a free to use platform and the views and opinions expressed herein are solely those of the author and do not represent, reflect or express the views of Opera News. Any/all written content and images displayed are provided by the blogger/author, appear herein as submitted by the blogger/author and are unedited by Opera News. Opera News does not consent to nor does it condone the posting of any content that violates the rights (including the copyrights) of any third party, nor content that may malign, inter alia, any religion, ethnic group, organization, gender, company, or individual. Opera News furthermore does not condone the use of our platform for the purposes encouraging/endorsing hate speech, violation of human rights and/or utterances of a defamatory nature. If the content contained herein violates any of your rights, including those of copyright, and/or violates any the above mentioned factors, you are requested to immediately notify us using via the following email address [email protected] and/or report the article using the available reporting functionality built into our Platform. Read more>>