Deputy president William Ruto has been on a four days’ trip to Dubai in what was termed as a private business-cum-family vacation. He left the country on Wednesday evening and returned yesterday. 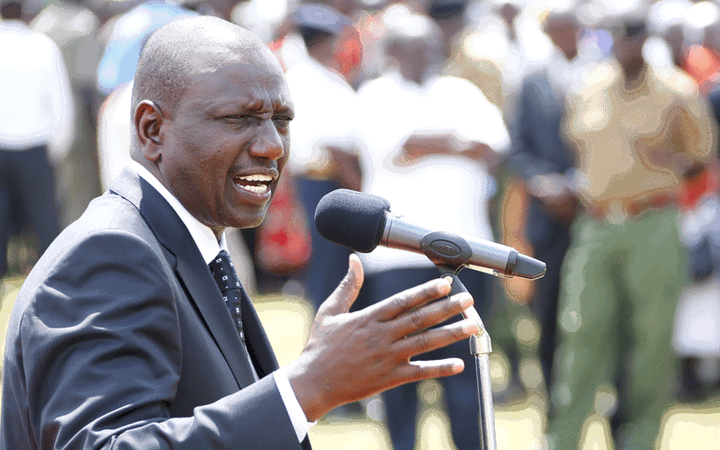 The DP was accompanied in the trip by his wife Mama Rachel Ruto, his children and former Mombasa Senator Hassan Omar. 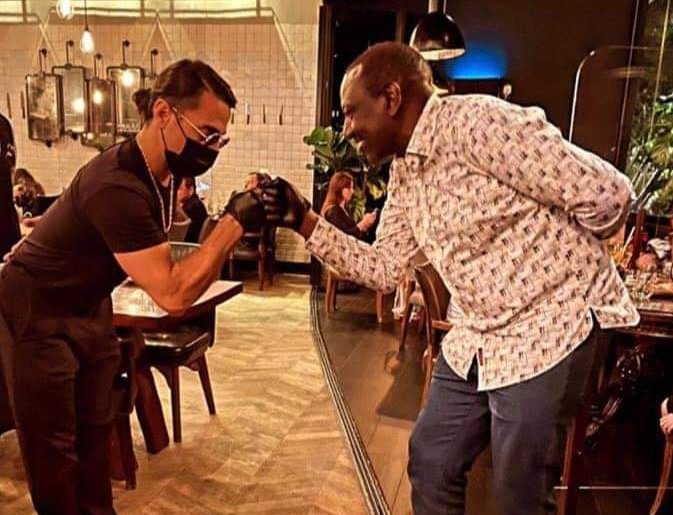 The nature of his trip has been a subject of discussion from both the Tangatanga and Kieleweke teams.

Little was forthcoming from Ruto’s handlers over the nature of his trip with his spokesperson David Mugonyi failing to pick our calls while his deputy, Emmanuel Talam refused to comment saying he was on leave.

“I am on leave, so I don’t know much about the trip, call Mugonyi for any information,” said Talam when contacted.

Allegetions have emerged online claiming that Ruto was in Dubai for treatment.

ODM Director of Communications Philip Etale took to twitter to allege that deputy president William Ruto’s main reason of jetting out to Dubai was for a doctor’s appointment. He opined that the DP was unwell and had gone to see a doctor. Dennis Itumbi who they were engaging with at that moment did not confirm nor deny those claims raising eyebrows from netizens.

Renowned journalist Abuga Makori has come out to allege that he has facts that deputy president William Ruto has a mild leukemia and is currently on treatment. 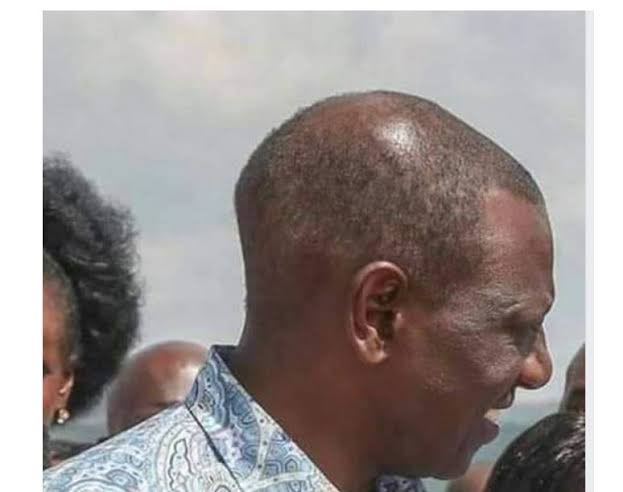 Makori went ahead to wish the DP quick recovery while submitting that such information was being concealed by Tangatanga. According to WebMd, Leukemia is a blood cancer caused by a rise in the number of white blood cells in your body.

The Deputy President William Ruto jetted back to the country yesterday after a four-day trip in Dubai.

A source at the DP’s office who sought anonymity told the People Daily that the DP quietly arrived in Nairobi from the United Arab Emirates yesterday, shortly after midday.

Content created and supplied by RadarNewsHub.Opera News is a free to use platform and the views and opinions expressed herein are solely those of the author and do not represent, reflect or express the views of Opera News. Any/all written content and images displayed are provided by the blogger/author, appear herein as submitted by the blogger/author and are unedited by Opera News. Opera News does not consent to nor does it condone the posting of any content that violates the rights (including the copyrights) of any third party, nor content that may malign, inter alia, any religion, ethnic group, organization, gender, company, or individual. Opera News furthermore does not condone the use of our platform for the purposes encouraging/endorsing hate speech, violation of human rights and/or utterances of a defamatory nature. If the content contained herein violates any of your rights, including those of copyright, and/or violates any the above mentioned factors, you are requested to immediately notify us using via the following email address [email protected] and/or report the article using the available reporting functionality built into our Platform. Read more>>