If you don't Want to die, Beware of These 4 Top Killers of Human Beings

Without wasting your time further, I am going to show you 4 animals we find around our environment but they are one of the highest killers of men. 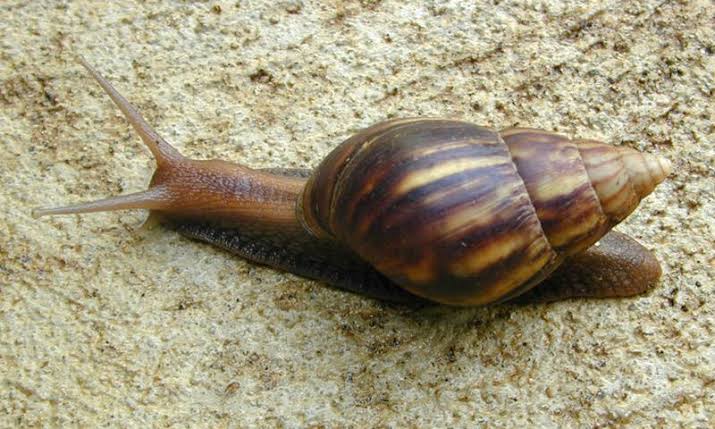 Snails are one of the common things we see around our environment. It is always seen roaming around the environment where humans live but what you do not know is that this creature is one of the highest killers of men. It carries a worm called Schistosoma which causes Schistosomiasis in humans. Humans get Schistosomiasis through infected waters or eating uncooked snails

Snails have been recorded to kill over 200 thousand people every year according to BBC reports. 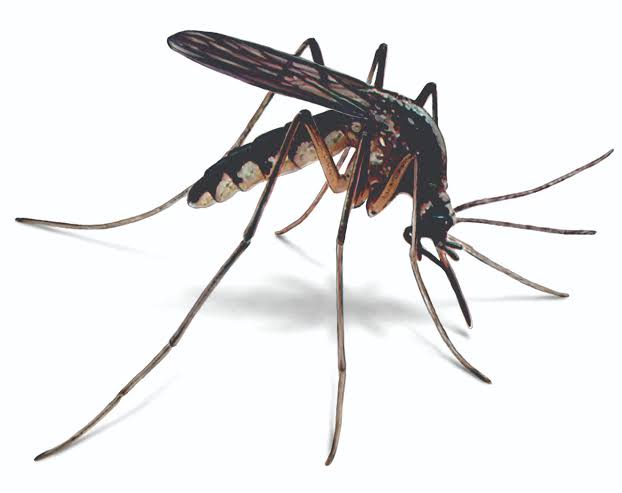 Mosquitoes are one of the common things we see almost on daily basis. It is also one of the top killers of human beings. Mosquitoes according to BBC.com is responsible for upto 1 million deaths in the world. 750 thousand people die from malaria while 250 thousand die from other diseases caused by mosquito. 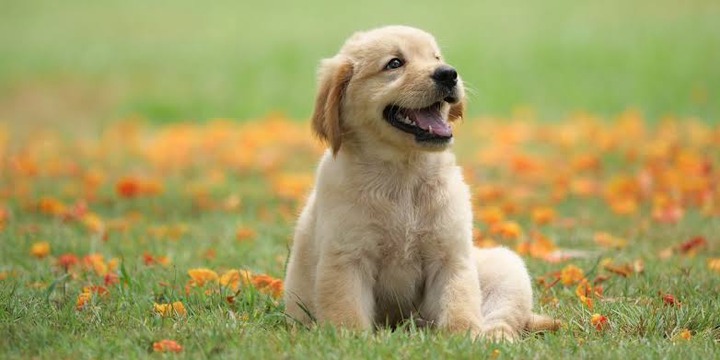 Dogs are friendly creatures, we always see around the environment, some take this animal for granted but it is estimated to killed over 20 thousand people every year. Deaths from dogs are always rampant in countries where stray dogs are more commonly seen like in Nigeria and India.

That's all readers, I hope you are informed, beware of these top killers of human beings.

Content created and supplied by Chinwennaya.Opera News is a free to use platform and the views and opinions expressed herein are solely those of the author and do not represent, reflect or express the views of Opera News. Any/all written content and images displayed are provided by the blogger/author, appear herein as submitted by the blogger/author and are unedited by Opera News. Opera News does not consent to nor does it condone the posting of any content that violates the rights (including the copyrights) of any third party, nor content that may malign, inter alia, any religion, ethnic group, organization, gender, company, or individual. Opera News furthermore does not condone the use of our platform for the purposes encouraging/endorsing hate speech, violation of human rights and/or utterances of a defamatory nature. If the content contained herein violates any of your rights, including those of copyright, and/or violates any the above mentioned factors, you are requested to immediately notify us using via the following email address [email protected] and/or report the article using the available reporting functionality built into our Platform. Read more>>