I Went to My Boyfriend’s House, I Met His Brother That Is More Handsome Than Him But U Won’t Believe What Happened Next 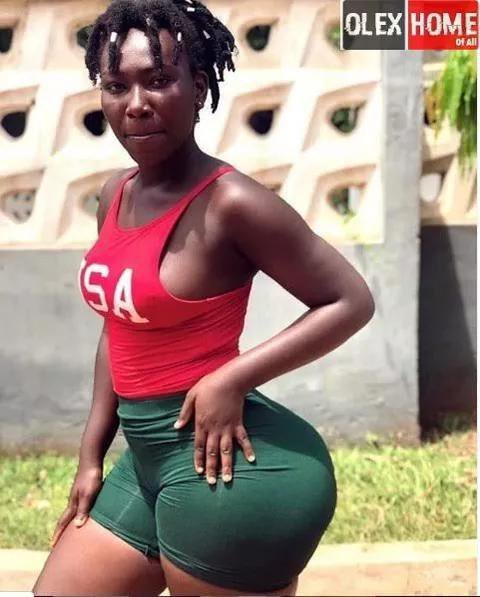 I met this guy 3 months ago and after meeting him we started talking as he collected my number and message me on WhatsApp.

Since he messaged me, we’ve been talking and getting along although, I’m not interested in dating him because I don’t feel like I’m ready yet.

Then after some time, he keeps pressurising me calling me his girlfriend although I know I’m not his girlfriend, I do joke with him by calling him my boyfriend also.

This guy is like 5 years older than me and I just play with him calling him my boyfriend not knowing that he has already taken it personal.

To cut the long story short, he invited me over to his house. On getting to this house, I meant his younger brother who is of the same age as me, and at first sight, I fell in love with him.

Then jokingly, I collected his number and since then I’ve been talking to him to consider me but he has been proving adamant because he thinks I’m his brother’s girlfriend.

What do you advice me to do? How can I convince him?

What advice do you have for this lady? Let’s hear your thoughts by commenting in the comment section below.