The beautiful woman took it to social media that she is willing to pay 300 k every month to a man who is ready to marry her but the man must meet only one condition to be successful.

The woman said that for him to give 300k to a man who is ready to marry him her,The man must meet only one condition if not two,which is to do the house chores whilst she is working,and also he must be able to be good on the other side. This post caused a stir on the internet and people started commenting, that the reason why she does not have a man it's because she thinks that she can buy a man. she makes herself a man and if she continues with her attitude she will still be single.God gave the responsibility of provion to a man not to the woman. 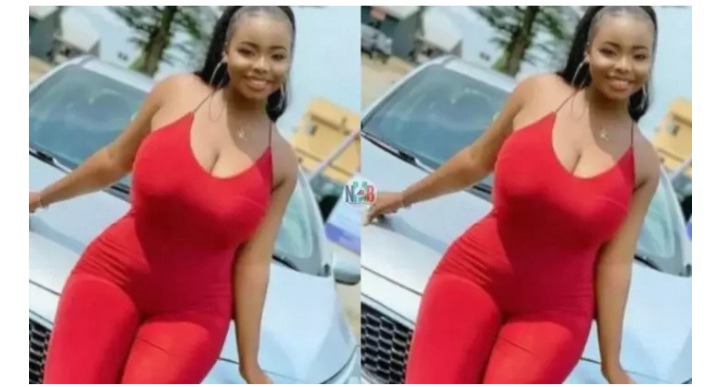 Other another one comment and said that the only man who will be ready to marry her is a foolish man.because man has their own pride and they enjoy being the providers in the house, when you take the responsibility away from them it Distort everything.

However whilst the woman was busy receiving negative comments,there are man who responded and they are willing to take responsibility and perform the two things that this woman requires.

Content created and supplied by newsdomain.Opera News is a free to use platform and the views and opinions expressed herein are solely those of the author and do not represent, reflect or express the views of Opera News. Any/all written content and images displayed are provided by the blogger/author, appear herein as submitted by the blogger/author and are unedited by Opera News. Opera News does not consent to nor does it condone the posting of any content that violates the rights (including the copyrights) of any third party, nor content that may malign, inter alia, any religion, ethnic group, organization, gender, company, or individual. Opera News furthermore does not condone the use of our platform for the purposes encouraging/endorsing hate speech, violation of human rights and/or utterances of a defamatory nature. If the content contained herein violates any of your rights, including those of copyright, and/or violates any the above mentioned factors, you are requested to immediately notify us using via the following email address [email protected] and/or report the article using the available reporting functionality built into our Platform. Read more>>