The CS then came back to farmers and traders with the answer that the matter is being handled by Uhuru and Somalia President Mohamed Farmajo.

Munya then called upon all stakeholders to give the two leaders time and space because Miraa suspension in Somalia and the demands Somalia wanted met before they could lift the suspension were delicate diplomatic matters. 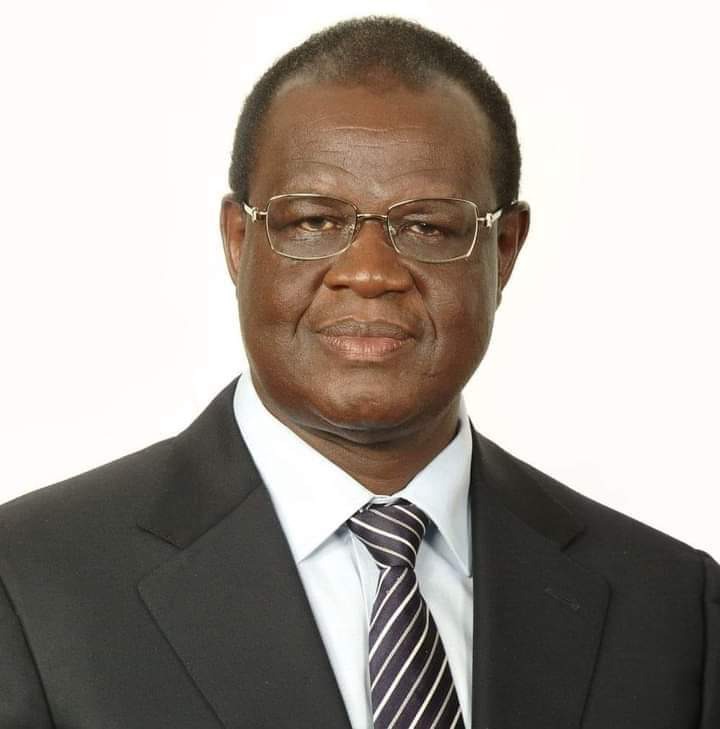 However Kiraitu and Maoka Maore embarked on a mission to convince Miraa farmers and traders that they will organize with the President for a meeting which will expedite lifting of the suspension.

The duo brought to Nairobi a section of the farmers, telling them they were taking them to State House to meet the President only for them to end up in CS Matiang’is office.

After finding out that out of the 5 demands Somalia had made, the Munya-Uhuru effort had convinced them to drop 2 which were the most unrealistic ones, the two knew lifting of the suspension was imminent.

In their hasty effort to look for ways of taking credit for it, they announced the suspension will be lifted within two weeks.

We are now on the 4th week and the suspension is yet to be lifted. 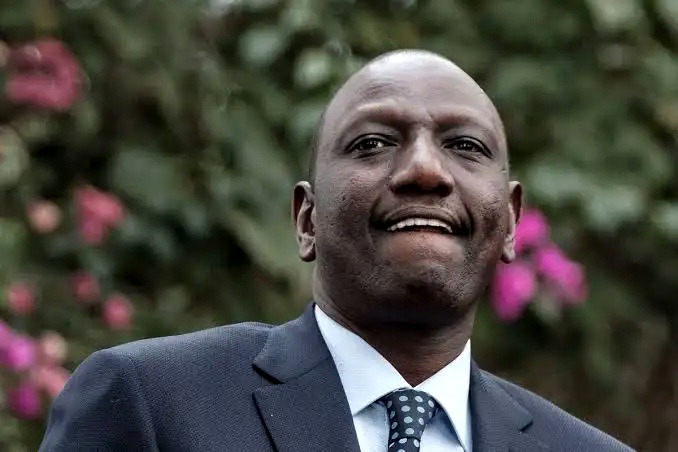 Earlier on DP William Ruto had hinted at Kenya helping in removing of the Farmajo government and installation of a government that will cooperate better with Kenya.

This and what Kiraitu and Maore announced have not been taken kindly by Somalia government which has in turn jeopardized efforts to have the suspension lifted.

Just when the tiff brought about by Ruto and Kiraitu was fizzling out, Kiraitu is at it again.

This time promising that the suspension will be lifted next week.

Time has come for us to ask what the real intentions of Ruto and Kiraitu are.

Could it be to push the Somali government to never lift the suspension to make Uhuru and Munya look bad?

Content created and supplied by FlywheelPartizon.Opera News is a free to use platform and the views and opinions expressed herein are solely those of the author and do not represent, reflect or express the views of Opera News. Any/all written content and images displayed are provided by the blogger/author, appear herein as submitted by the blogger/author and are unedited by Opera News. Opera News does not consent to nor does it condone the posting of any content that violates the rights (including the copyrights) of any third party, nor content that may malign, inter alia, any religion, ethnic group, organization, gender, company, or individual. Opera News furthermore does not condone the use of our platform for the purposes encouraging/endorsing hate speech, violation of human rights and/or utterances of a defamatory nature. If the content contained herein violates any of your rights, including those of copyright, and/or violates any the above mentioned factors, you are requested to immediately notify us using via the following email address [email protected] and/or report the article using the available reporting functionality built into our Platform. Read more>>