How Rich Is Yoweri Museveni Compared To Uhuru Kenyatta? Between Them Who Is Richer? 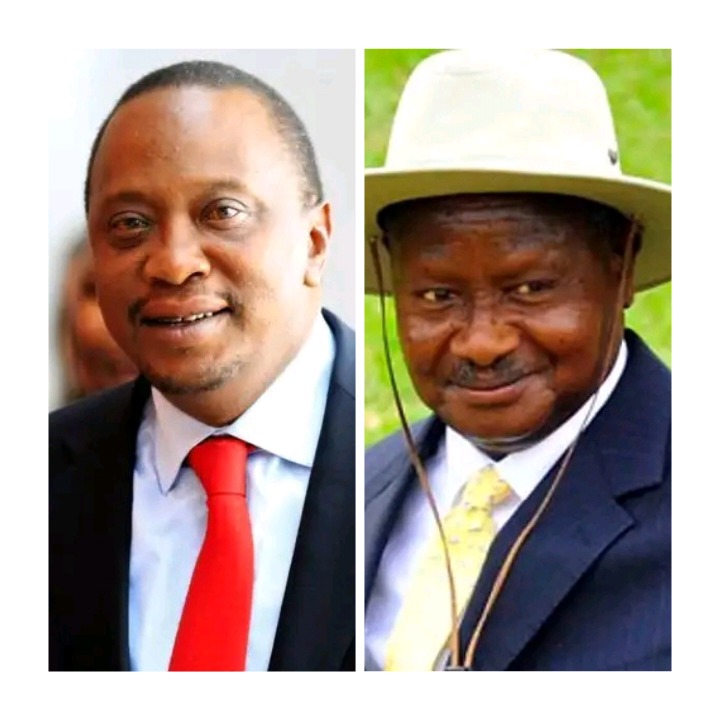 Both of them are president and the same time they are rich. But who is most richest among them?

Yoweri Kaguta Museveni is a Ugandan politician who has been President of Uganda since 1986 and the only remaining dictator in East African Region. 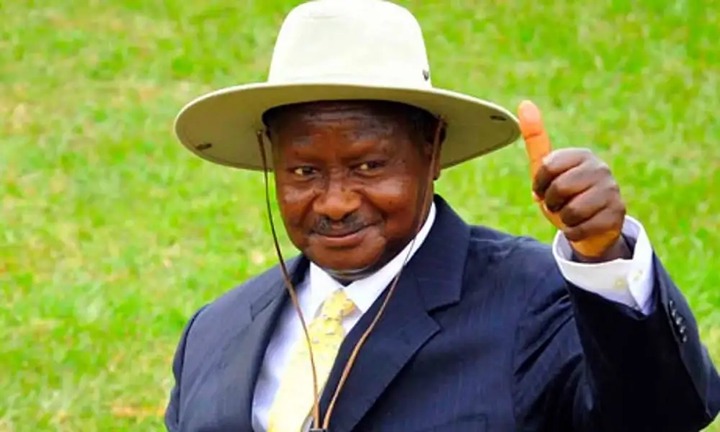 Yoweri Museveni major source of wealth is Agriculture, particularly livestock. According to Mondaytimes report. He owns thousands of cows and they produced thousands of litres of milk to different industrial milk processors in the country and he also makes money from the sales of the cows.

He is a major supplier to hotels in Kampala that use his beef to serve clients. Yoweri Museveni net worth is estimated to be $4 billion.

Uhuru Kenyatta‘s source of wealth comes from being a world leader. How much money is Uhuru Kenyatta worth at the age of 59 and what’s his real net worth now? 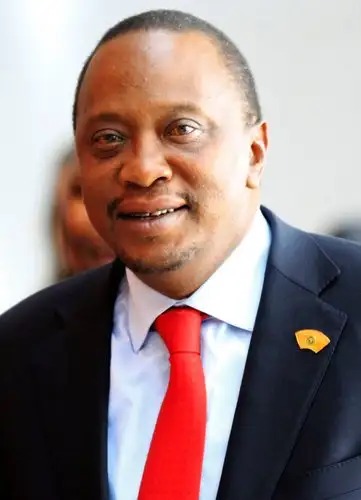 Before becoming the president of Kenya, Uhuru Kenyatta was involved in managing his father’s wealth, where he acquired his own in the process. He is one of the wealthiest people in Kenya, with a total net worth of US$500 million.

Content created and supplied by FlywheelPartizon.Opera News is a free to use platform and the views and opinions expressed herein are solely those of the author and do not represent, reflect or express the views of Opera News. Any/all written content and images displayed are provided by the blogger/author, appear herein as submitted by the blogger/author and are unedited by Opera News. Opera News does not consent to nor does it condone the posting of any content that violates the rights (including the copyrights) of any third party, nor content that may malign, inter alia, any religion, ethnic group, organization, gender, company, or individual. Opera News furthermore does not condone the use of our platform for the purposes encouraging/endorsing hate speech, violation of human rights and/or utterances of a defamatory nature. If the content contained herein violates any of your rights, including those of copyright, and/or violates any the above mentioned factors, you are requested to immediately notify us using via the following email address [email protected] and/or report the article using the available reporting functionality built into our Platform. Read more>>