How Priest Ended up in Trouble Over Linturi-Kitany Divorce 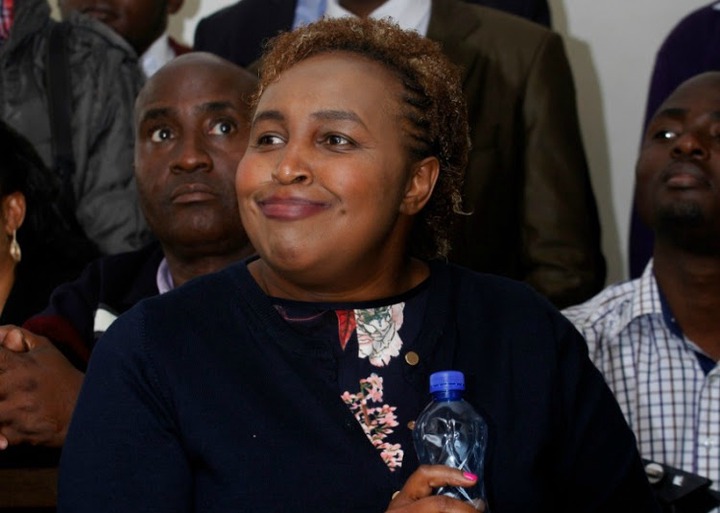 A Priest who claimed to have solemnized the relationship between Mithika Linturi and Mercy Kaimenyi appeared flaky and oblivious after a long string of tough questions in court.

In line with a particular Standard publication, on Wednesday, October 9, Jackson Micheni defended Linturi conveying that the senator was already married therefore it would be impossible and faulty to solemnize the relationship between him and Marianne Kitany. 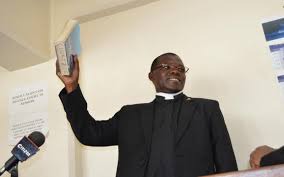 "I officiated a Christian marriage between Mithika Linturi and Mercy Kaimenyi, who were young then, on April 8, 2000, at the Tigania Parish. It was a true marriage between Linturi and Kaimenyi. As you can see, I have also aged a bit since then," Micheni responded to a wedding video that was played in court.

When the marriage certificate of Linturi and Kaimenyi surfaced in court, however, lawyer Cliff Ombeta and Danstan Omari defended Kitany by exposing the priest. 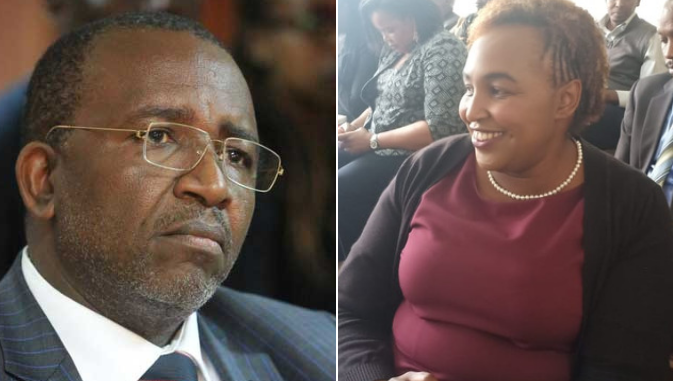 The two lawyers saw this as the opportune time to point out opaque affirmations coming from the priest. It was revealed that he never produced his practicing license in court. Also, his signature was not present in the marriage certificate he claimed to have witnessed being signed. 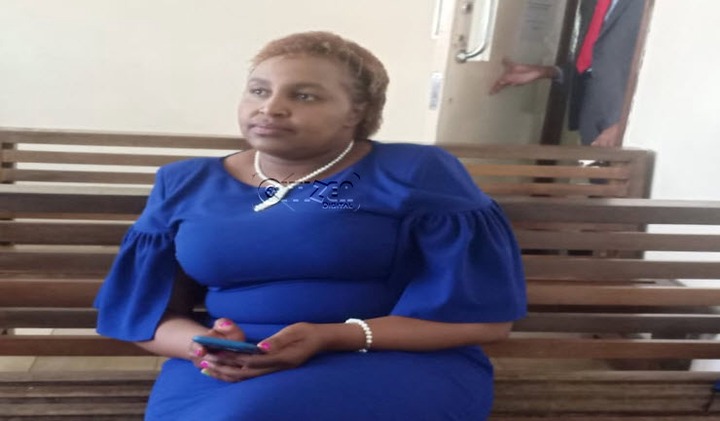 The court further disclosed that one of the listed witnesses did not sign the marriage certificate.

Notably, Linturi and Kitany clashed over Mercy Kaimenyi divorce papers. Kitany would proceed to claim in court that the DCI officials had approved the papers.

Content created and supplied by olageKE.Opera News is a free to use platform and the views and opinions expressed herein are solely those of the author and do not represent, reflect or express the views of Opera News. Any/all written content and images displayed are provided by the blogger/author, appear herein as submitted by the blogger/author and are unedited by Opera News. Opera News does not consent to nor does it condone the posting of any content that violates the rights (including the copyrights) of any third party, nor content that may malign, inter alia, any religion, ethnic group, organization, gender, company, or individual. Opera News furthermore does not condone the use of our platform for the purposes encouraging/endorsing hate speech, violation of human rights and/or utterances of a defamatory nature. If the content contained herein violates any of your rights, including those of copyright, and/or violates any the above mentioned factors, you are requested to immediately notify us using via the following email address [email protected] and/or report the article using the available reporting functionality built into our Platform. Read more>>