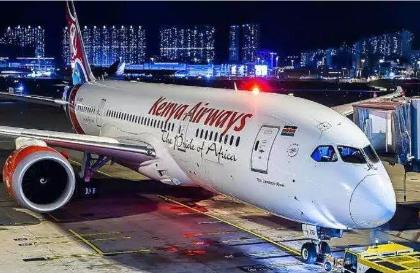 View pictures in App save up to 80% data. There are some drugs which are very harmful. Examples of those drugs are cocaine, bhang and heroin. These drugs are called hard drugs and they are not allowed to be used in most of the countries like Kenya.

If you are selling cocaine or using it you can be jailed for almost fifty years. There are businessmen who are drug dealers and they usually pass those drugs through the airport where there is a very tight security. 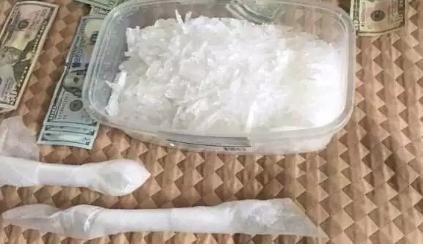 These drug dealers transport their cocaine with waterproof materials like condom. They will take a tablespoon of cocaine then they will put it in the condom whereby they will try to tighten at the top point such that it cannot move out. 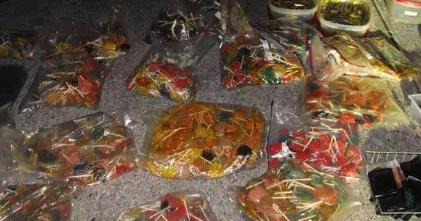 They will make sure they have cut the hanging part at the top of the condom whereby it will look small and round.

When they are in the mission of transporting the cocaine they do not eat anything like one hour before the journey starts. When the time to go to the airport reaches they will swallow all those balls which has cocaine in their stomach.

This will enhance them to move to the airport with their cocaine in the stomach and nobody will you recognize them, then they will board the aeroplane freely.

After reaching their destination they will go to the toilet and defecate. This process will enhance to move the ball of the drugs out of the stomach and now they continue with their business.

Content created and supplied by Abduseller.Opera News is a free to use platform and the views and opinions expressed herein are solely those of the author and do not represent, reflect or express the views of Opera News. Any/all written content and images displayed are provided by the blogger/author, appear herein as submitted by the blogger/author and are unedited by Opera News. Opera News does not consent to nor does it condone the posting of any content that violates the rights (including the copyrights) of any third party, nor content that may malign, inter alia, any religion, ethnic group, organization, gender, company, or individual. Opera News furthermore does not condone the use of our platform for the purposes encouraging/endorsing hate speech, violation of human rights and/or utterances of a defamatory nature. If the content contained herein violates any of your rights, including those of copyright, and/or violates any the above mentioned factors, you are requested to immediately notify us using via the following email address [email protected] and/or report the article using the available reporting functionality built into our Platform. Read more>>