How Dennis Itumbi Landed in Trouble for Exposing Ruto’s Wife, Forced to Apologize

Former Digital Strategist at the Office of the President, Dennis Itumbi is well known for working with DP Ruto.

Itumbi, who is a self-declared Pig and Avocado farmer also earns a fortune from being a communications officer for the Deputy President.

However, in various occasions, he has stepped on the feet of his bosses in the course of praising them on social media platforms. 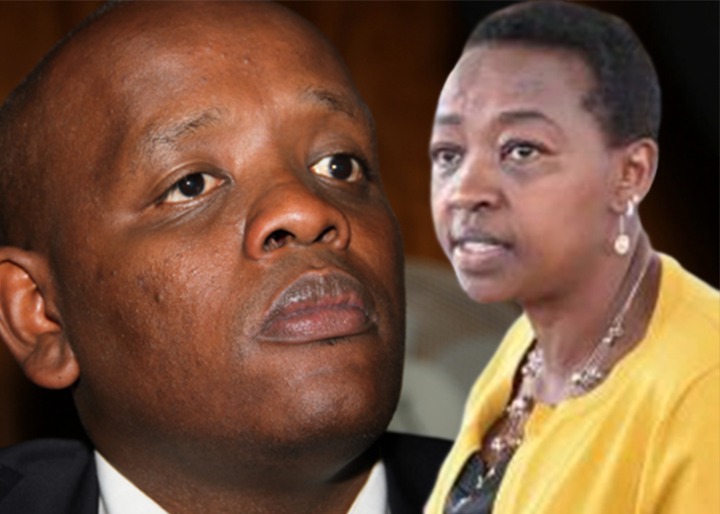 One instance that caught the attention many was when the blogger exposed Rachael Ruto to public ridicule by saying that she had given out OMO donations in Turkana.

Itumbi lied that Mama Rachael was in Tukana helping the poor, which was not the case. In his tweet, he used old photos of the first lady in a different function. 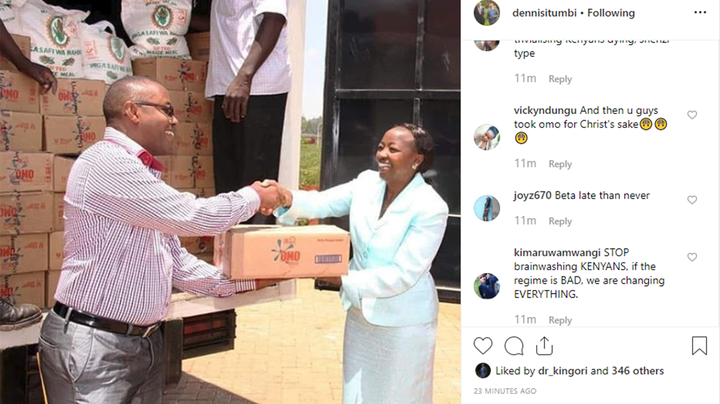 This tweet exposed Rachael to public ridicule from netizens who criticized her for giving out OMO instead of food and later on discovered that it was not true.

Afterwards, the blogger was forced to send a public apology.

“I apologise for images I shared here earlier. Mama Rachel Ruto was not in Turkana I relied on unverified images. This was my mistake and I am sorry. I have since deleted them. May the record reflect the true position and my apology too,” wrote Itumbi in March 2019.

At this time, famine had hit Turkana County, with hundreds of residents dying of hunger. Many politicians visited the area with donations such as food and clothing for the residents.

Content created and supplied by 5thEstate.Opera News is a free to use platform and the views and opinions expressed herein are solely those of the author and do not represent, reflect or express the views of Opera News. Any/all written content and images displayed are provided by the blogger/author, appear herein as submitted by the blogger/author and are unedited by Opera News. Opera News does not consent to nor does it condone the posting of any content that violates the rights (including the copyrights) of any third party, nor content that may malign, inter alia, any religion, ethnic group, organization, gender, company, or individual. Opera News furthermore does not condone the use of our platform for the purposes encouraging/endorsing hate speech, violation of human rights and/or utterances of a defamatory nature. If the content contained herein violates any of your rights, including those of copyright, and/or violates any the above mentioned factors, you are requested to immediately notify us using via the following email address [email protected] and/or report the article using the available reporting functionality built into our Platform. Read more>>