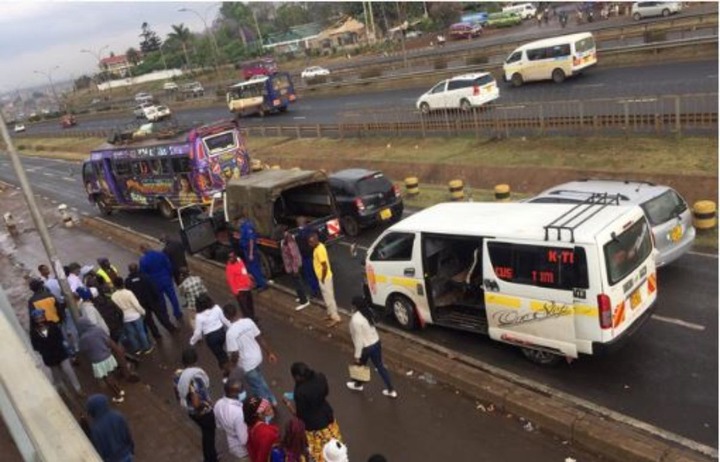 On Friday morning a man travelling to Mombasa died in the bus just after Malili Town along the Mombasa-Nairobi Highway. The man whose identification is yet to be revealed died while seated on his seat and is said to have coughed before his body shut down.

Confirming the incident, Makueni County Commissioner Maalim Mohammed said the bus was coming from Bungoma and had 32 passengers. The man was only realized to be dead after the bus made a stopover at Distinct area on Thursday night due to curfew.

"It was at this moment it was realized that one person was dead on the bus. He was in the company of his sister and police moved with speed to cordon off the scene," he told Standard Digital.

Prior to his death, the man had high temperatures of 36.2 degrees Celsius and the sister confirmed that he had been feeling unwell for some time. His death comes days after another man Died on board of an Embassava matatu 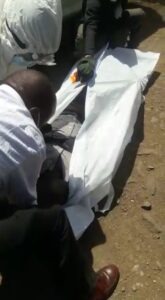 Content created and supplied by ReubenNjane.Opera News is a free to use platform and the views and opinions expressed herein are solely those of the author and do not represent, reflect or express the views of Opera News. Any/all written content and images displayed are provided by the blogger/author, appear herein as submitted by the blogger/author and are unedited by Opera News. Opera News does not consent to nor does it condone the posting of any content that violates the rights (including the copyrights) of any third party, nor content that may malign, inter alia, any religion, ethnic group, organization, gender, company, or individual. Opera News furthermore does not condone the use of our platform for the purposes encouraging/endorsing hate speech, violation of human rights and/or utterances of a defamatory nature. If the content contained herein violates any of your rights, including those of copyright, and/or violates any the above mentioned factors, you are requested to immediately notify us using via the following email address [email protected] and/or report the article using the available reporting functionality built into our Platform. Read more>>