Uhuru Muigai Kenyatta was born on 26 October 1961) is a Kenyan politician and current President of the Republic of Kenya.He served as the Member of Parliament MP for Gatundu South from 2002 to 2013.Currently,he is a member and the party leader of the Jubilee Party of Kenya.Uhuru was previously associated with the Kenya Africa National Union (KANU) before joining The National Alliance (TNA),one of the allied parties that campaigned for his re election during the 2017 General Elections. 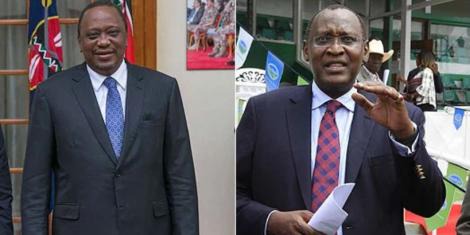 View pictures in App save up to 80% data. He is the son of Jomo Kenyatta,Kenya's first president and his fourth wife Mama Ngina Kenyatta.He has been to married to Margaret Gakuo Kenyatta since 1991.They have three children: Jomo,Jaba and Ngina Kenyatta.But did you know that Uhuru Kenyatta has brothers and a sister that no one knows?.

Here are their names and photos. 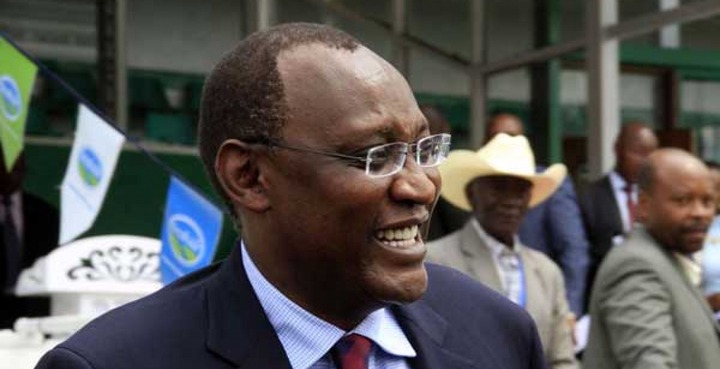 Muhoho Kenyatta is a Kenyan citizen,a member of the Kenyatta family.He is a son of Kenya's first President Jomo Kenyatta and Ngina Kenyatta.His elder brother Uhuru Kenyatta is the current (as of September 2020) and 4th President of Kenya.He was educated at St. Mary's School,Nairobi,and graduated with a Bachelors of Arts in Political Science from Williams College in 1985. 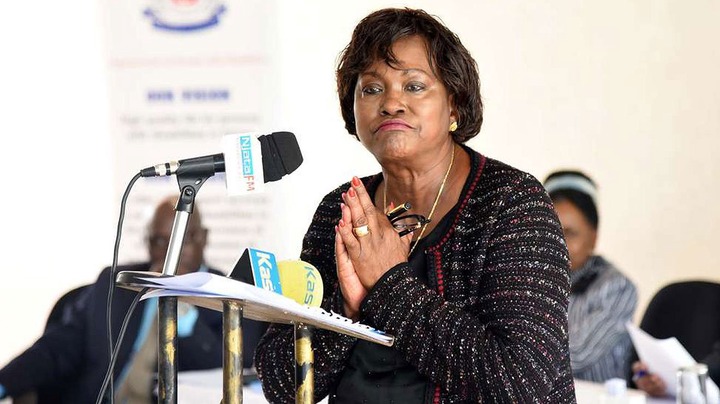 Mzee Jomo Kenyatta married his fourth wife in 1951.She is the best known due to her role as First Lady,was Ngina Kenyatta (née Muhoho),also known as Mama Ngina.She often accompanied him in public,and some streets in Nairobi and Mombasa are named after her.She bore Kenyatta four children:Christine Wambui (born 1953). 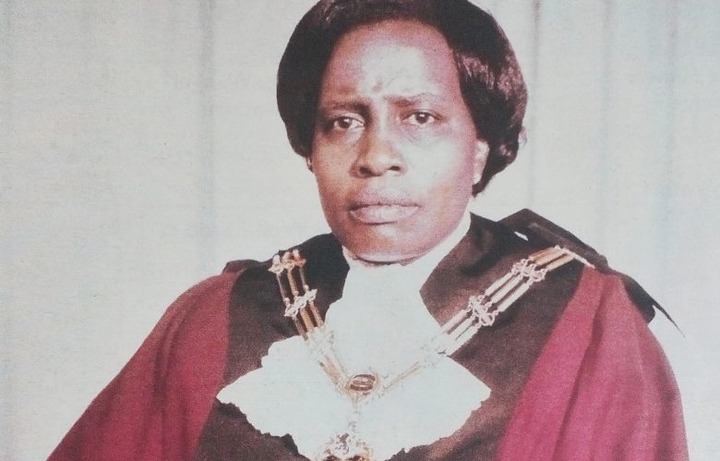 Margaret Wambui Kenyatta(16 February 1928-5 April 2017)was a Kenyan politician.She was the daughter of the first President of Kenya,Jomo Kenyatta,and his wife Grace Wahu.She served as the Mayor of Nairobi from 1970 to 1976 and as Kenya's Permanent Representative to the United Nations from 1976 to 1986.She was thereafter appointed as a Commissioner with the Electoral Commission of Kenya from 1992 to 2002. 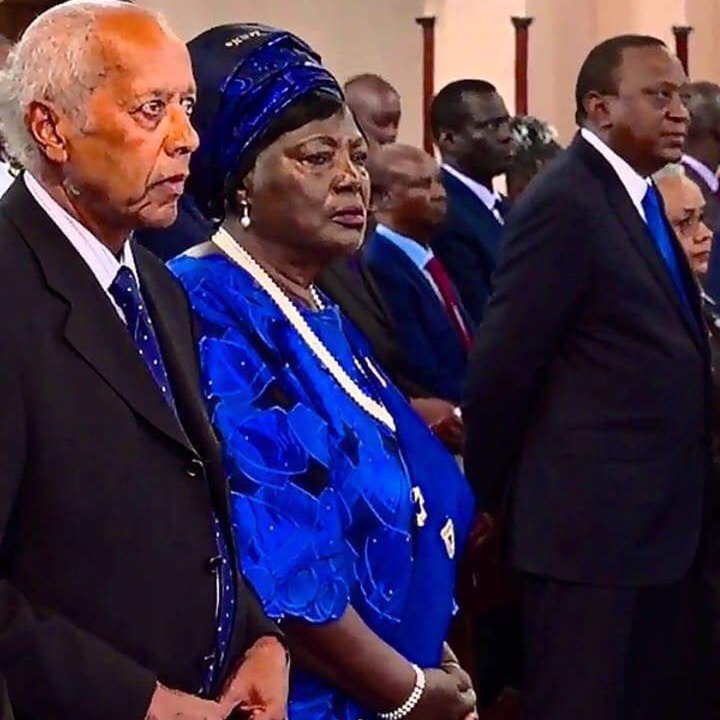 Peter Magana Kenyatta (born on August 11,1944),from his short marriage with Edna Clarke.He lives in London after retiring from BBC after working as a producer.leave your comments below. 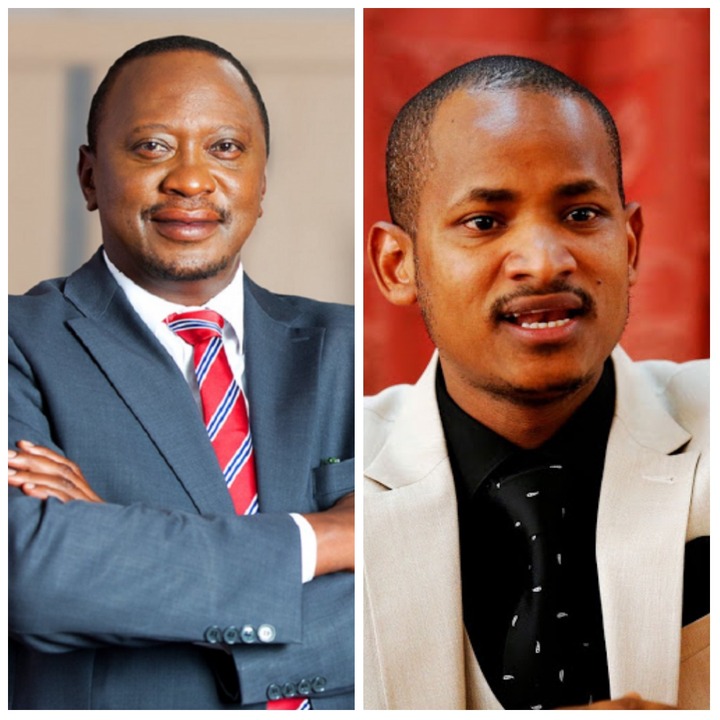 Content created and supplied by Kels.com.Opera News is a free to use platform and the views and opinions expressed herein are solely those of the author and do not represent, reflect or express the views of Opera News. Any/all written content and images displayed are provided by the blogger/author, appear herein as submitted by the blogger/author and are unedited by Opera News. Opera News does not consent to nor does it condone the posting of any content that violates the rights (including the copyrights) of any third party, nor content that may malign, inter alia, any religion, ethnic group, organization, gender, company, or individual. Opera News furthermore does not condone the use of our platform for the purposes encouraging/endorsing hate speech, violation of human rights and/or utterances of a defamatory nature. If the content contained herein violates any of your rights, including those of copyright, and/or violates any the above mentioned factors, you are requested to immediately notify us using via the following email address [email protected] and/or report the article using the available reporting functionality built into our Platform. Read more>>