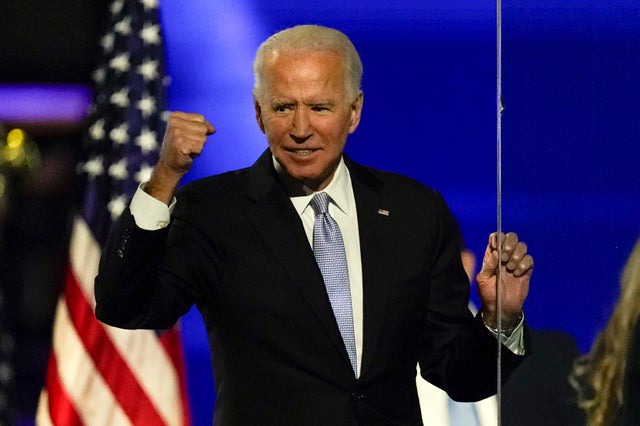 Deputy president William Ruto should know that people can make plans to block him to ascend to higher office but God is the one who will determine one destiny.Deputy president William has been frequently re-assured Kenyans and opponents that voters and God will make him president. For instance from recently concluded USA election Joe Biden has beat odds of incumbent leaders in office Donald Trump.

President Donald Trump has machinery and powers at hand but Americans have voted him out.

In conclusion, the above discussion shows well a Sigh of relief to DP Ruto will beats odds such as words of Murathees and Atwoli as Joe Biden become elected president of USA. 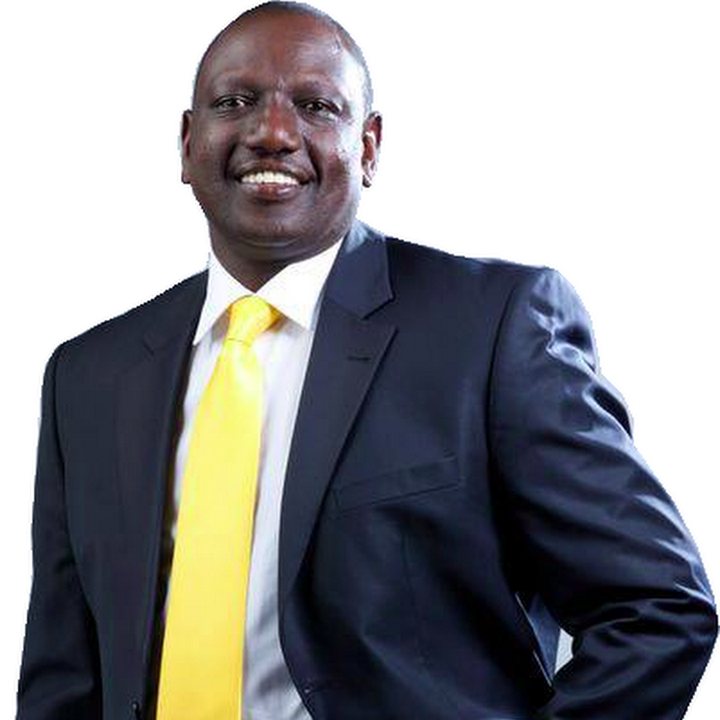 Content created and supplied by Wekesasimiyu.Opera News is a free to use platform and the views and opinions expressed herein are solely those of the author and do not represent, reflect or express the views of Opera News. Any/all written content and images displayed are provided by the blogger/author, appear herein as submitted by the blogger/author and are unedited by Opera News. Opera News does not consent to nor does it condone the posting of any content that violates the rights (including the copyrights) of any third party, nor content that may malign, inter alia, any religion, ethnic group, organization, gender, company, or individual. Opera News furthermore does not condone the use of our platform for the purposes encouraging/endorsing hate speech, violation of human rights and/or utterances of a defamatory nature. If the content contained herein violates any of your rights, including those of copyright, and/or violates any the above mentioned factors, you are requested to immediately notify us using via the following email address [email protected] and/or report the article using the available reporting functionality built into our Platform. Read more>>