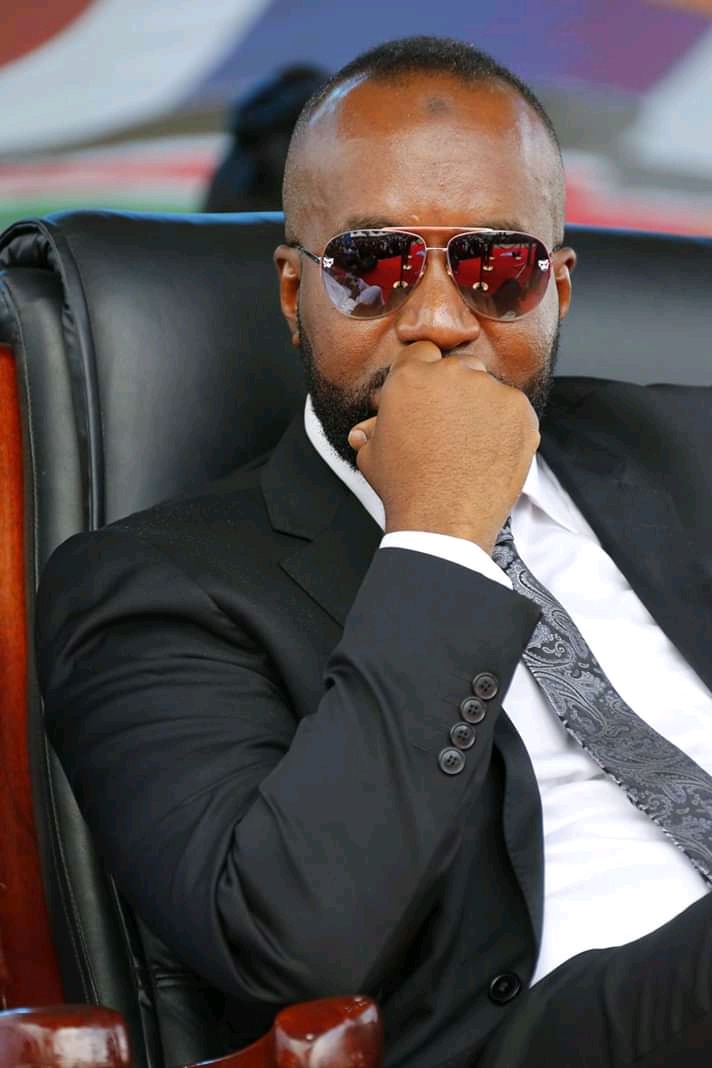 Governor Hassan Ali Joho famously known as Sultan, was born on 26th February 1976. He is a Kenyan vocal politician and the current Governor of Mombasa County under the Orange Democratic Movement. He was also elected to represent the Kisauni Constituency in the National Assembly of Kenya during the 2007 Kenyan parliamentary election. Governor Joho is a man of the people, as he has always received that appreciation from Kenyans every where in Kenya. But today he took to his social media account to share sad news of the demise of his friend. 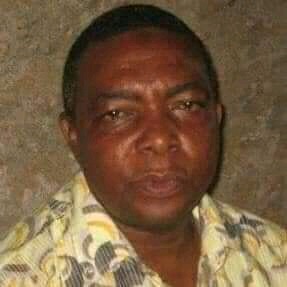 He shared a message of sorrow as he mourned the death of Hon. Juma Moshi. Juma Moshi was once the deputy mayor of Mombasa. He was also the councilor of Mwakiruge ward. He was quoted mourning with the quoted message, "He was a dependable friend and brother and also a great defender of the rights of the people of Mombasa. We will surely miss him."

Governor Joho also sent his condolences to the people of Mwakiruge ward, together with the friends and family of the fallen hero. May he rest in peace.

Content created and supplied by BlackKNews.com.Opera News is a free to use platform and the views and opinions expressed herein are solely those of the author and do not represent, reflect or express the views of Opera News. Any/all written content and images displayed are provided by the blogger/author, appear herein as submitted by the blogger/author and are unedited by Opera News. Opera News does not consent to nor does it condone the posting of any content that violates the rights (including the copyrights) of any third party, nor content that may malign, inter alia, any religion, ethnic group, organization, gender, company, or individual. Opera News furthermore does not condone the use of our platform for the purposes encouraging/endorsing hate speech, violation of human rights and/or utterances of a defamatory nature. If the content contained herein violates any of your rights, including those of copyright, and/or violates any the above mentioned factors, you are requested to immediately notify us using via the following email address [email protected] and/or report the article using the available reporting functionality built into our Platform. Read more>>