A Kikuyu ladies are known to be business-oriented and hardworking, it's known that a Kikuyu woman can hold a man down even when he is broke and got nothing to his name, and many say that when a Kikuyu woman loves you, she loves you for real.

Any lady in around Kenya is beautiful but many will argue that Kikuyus are more beautiful. Kikuyu women have beautiful women with that fair complexion and when you get a dark Kikuyu woman, you will always admire her. Their pretty face, cute smile and good looking body always give them the beauty.

2.They Are loyal women

A good number of men around the country have argued that Kikuyu woman will never cheat on you, never. She is a type of woman who holds her man and he will be there to start with him from bottom to top.

3.They love their family

Its believed that when one marries a Kikuyu woman, you ultimately marry her entire family. Not all people have this trait and its one of the trait which will bring the family together.

4.They adore their children to death 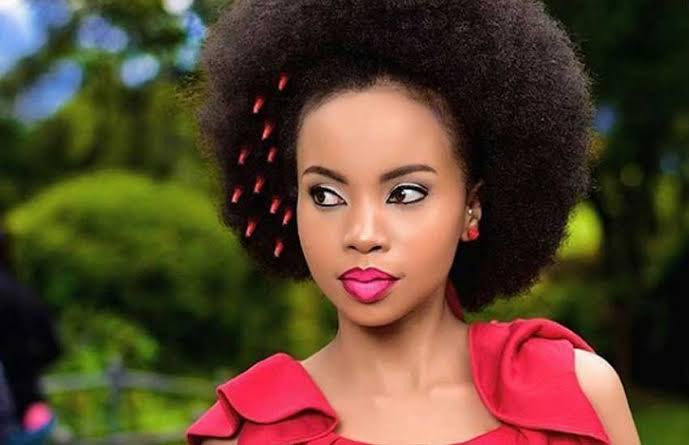 Content created and supplied by Vonviconchieku.Opera News is a free to use platform and the views and opinions expressed herein are solely those of the author and do not represent, reflect or express the views of Opera News. Any/all written content and images displayed are provided by the blogger/author, appear herein as submitted by the blogger/author and are unedited by Opera News. Opera News does not consent to nor does it condone the posting of any content that violates the rights (including the copyrights) of any third party, nor content that may malign, inter alia, any religion, ethnic group, organization, gender, company, or individual. Opera News furthermore does not condone the use of our platform for the purposes encouraging/endorsing hate speech, violation of human rights and/or utterances of a defamatory nature. If the content contained herein violates any of your rights, including those of copyright, and/or violates any the above mentioned factors, you are requested to immediately notify us using via the following email address [email protected] and/or report the article using the available reporting functionality built into our Platform. Read more>>