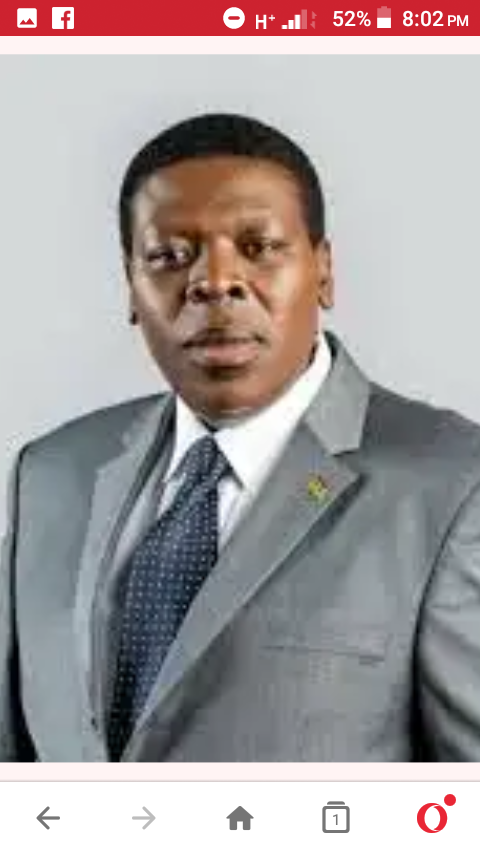 For his secondary education, Eugene Wamalwa attended Gendia High School in Homabay County. He would thereafter proceed to join University of Nairobi where he pursued a bachelor's degree in law. He also holds a diploma from Kabarak University. Professionally therefore, Eugene is an advocate of the High Court of Kenya having been admitted to the bar in the year 1995.

One of his highlights as a practising lawyer was when he represented president Yoweri Museveni in the presidential election petition against opposition leader Kizza Besigye in 2001. He joined politics in 2003 following the death of his brother Michael Kijana Wamalwa who was then the vice president and member of parliament for Saboti constituency. Eugene lost the subsequent by-election to Davies Wafula Nakitare. He would however capture the seat in the 2007 general elections.

Ludovic is married to one Lucy Musundi and the two are blessed with three children.

Content created and supplied by BonfaceNandwa.Opera News is a free to use platform and the views and opinions expressed herein are solely those of the author and do not represent, reflect or express the views of Opera News. Any/all written content and images displayed are provided by the blogger/author, appear herein as submitted by the blogger/author and are unedited by Opera News. Opera News does not consent to nor does it condone the posting of any content that violates the rights (including the copyrights) of any third party, nor content that may malign, inter alia, any religion, ethnic group, organization, gender, company, or individual. Opera News furthermore does not condone the use of our platform for the purposes encouraging/endorsing hate speech, violation of human rights and/or utterances of a defamatory nature. If the content contained herein violates any of your rights, including those of copyright, and/or violates any the above mentioned factors, you are requested to immediately notify us using via the following email address [email protected] and/or report the article using the available reporting functionality built into our Platform. Read more>>