EPL Saturday Predictions to Win You Over 7k 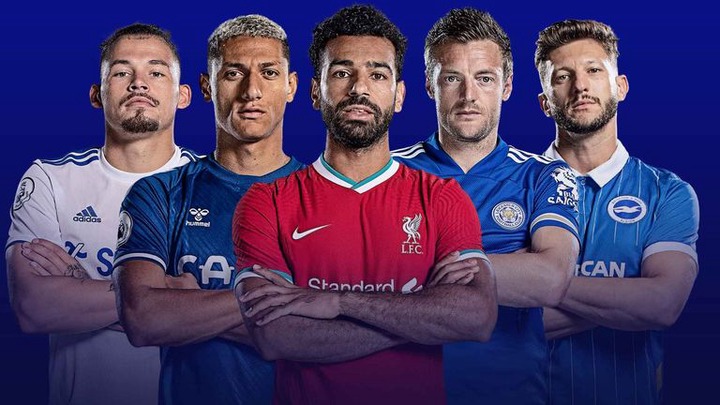 View pictures in App save up to 80% data. Manchester City vs Fullham 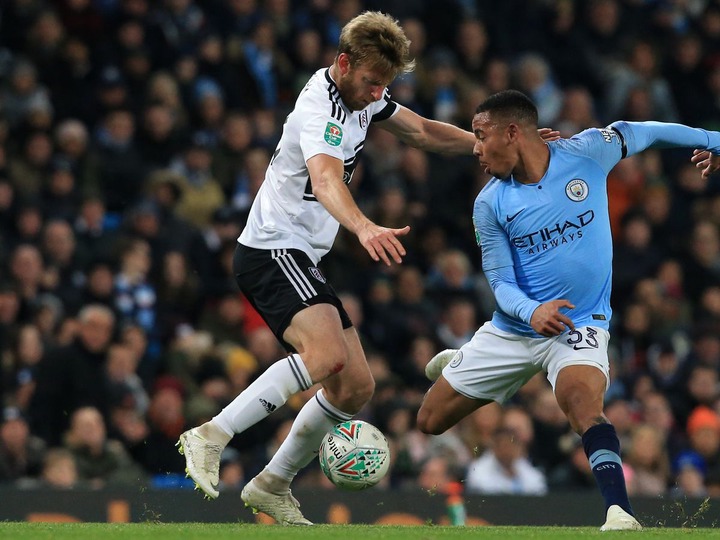 Manchester City are the huge odds on favourites to win this match and there is no value in backing them to win.

The visitors will be encouraged by their surprise win over Leicester and they have nothing to lose here, although they will want to keep the score low.

The host have a wealth of players and goalscoring opportunities and to get some value from this game we will have to look into that market. But this should be a straightforward victory for Guardiola’s who will be looking for their 5th victory of the season. 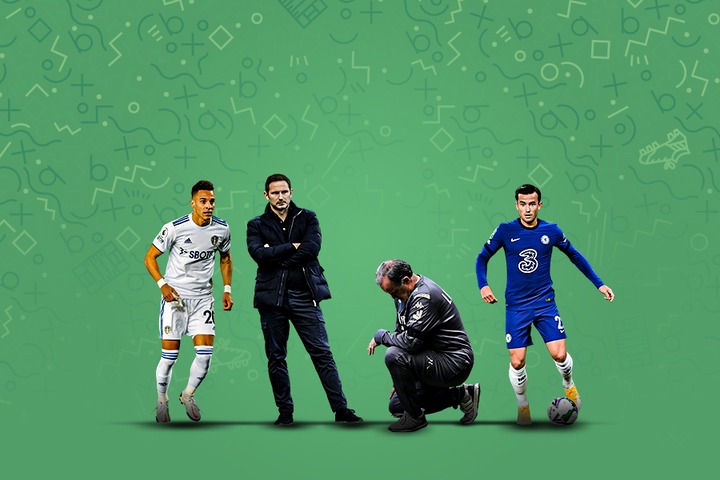 After sharing the spoils with Spurs in the North London derby, Chelsea will be aiming to return to winning ways in the Premier League when they face newcomers Leeds United at their Stamford Bridge.

The Blues have been producing fine display in the elite competition ever since the club chiefs reinforced the squad, but they need to keep on making progress if they are to stay in the title race.Frank Lampard should have a full squad to choose from against Leeds United.

The guest, on the other hand, did well to beat Everton at Goodison Park. Marcelo Bielsa’s men continue to impress on their return to the English top flight, but Chelsea are likely to pose a much bigger threat for the visitors than their previous rivals. In their last meeting in the Premier League Chelsea defeated Leeds 1-0. 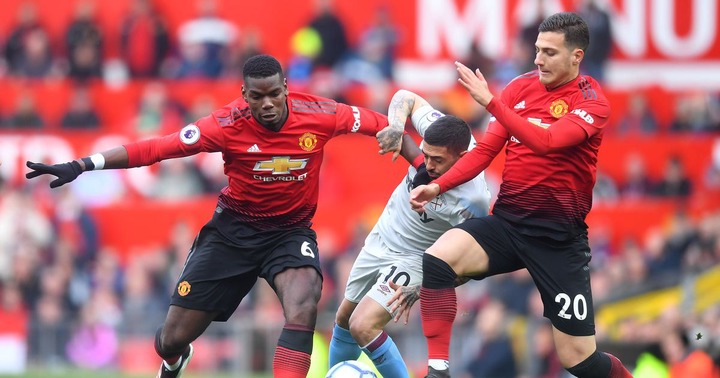 The visitors performance and late comeback against Southampton resonated of the old United with Ferguson, coming from 2 goals down to win 3-2. And if Ole Gunnar Solskjaer’s men are to achieve a similar result this weekend then they will have to channel the same resilience and determination as they come up against a tough West Ham side.

The Hammers find themselves in solid form at the moment, and it will be tough for United to get the win in a game which has a very high potential of being a draw. 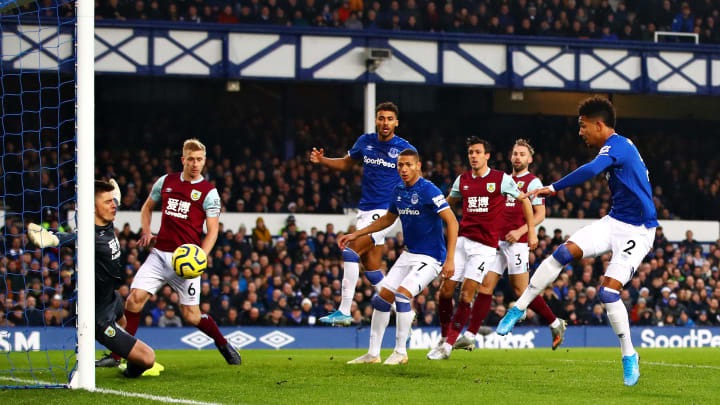 The host come into this one off the back of a 5-0 loss at the hands of Manchester City, remarkably the 4th time, from their past 7 encounters, that this fixture ended with this score line.

Everton will still be gun blazing after their disappointing 1-0 loss to Leeds, making it 4 losses from their last 5 games, and will be eager to rebuild the form they supplied at the start of this season. Expect them to do so in convincing fashion, and for Calvert-Lewin to continue adding to his impressive scoring run.

Content created and supplied by Vikiru-jnr.Opera News is a free to use platform and the views and opinions expressed herein are solely those of the author and do not represent, reflect or express the views of Opera News. Any/all written content and images displayed are provided by the blogger/author, appear herein as submitted by the blogger/author and are unedited by Opera News. Opera News does not consent to nor does it condone the posting of any content that violates the rights (including the copyrights) of any third party, nor content that may malign, inter alia, any religion, ethnic group, organization, gender, company, or individual. Opera News furthermore does not condone the use of our platform for the purposes encouraging/endorsing hate speech, violation of human rights and/or utterances of a defamatory nature. If the content contained herein violates any of your rights, including those of copyright, and/or violates any the above mentioned factors, you are requested to immediately notify us using via the following email address [email protected] and/or report the article using the available reporting functionality built into our Platform. Read more>>