Don’t They Have Shame At All? See What These People Were Caught Doing In An Eatery 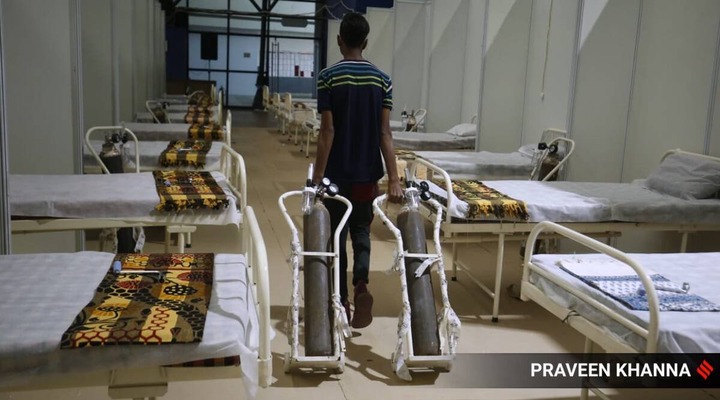 It is true that when we fail to live in unity, love and respect as one body, then we perish as fools. Someone once said and it would be stupidity if I agree less that the only time humans fight is when they fail to use their brain to resolve a matter amicably.


Anger should not rule us because there is a software in place, installed by Divinity to help us rise above the raging bitterness of emotion that anger sponsors. Regrettably, when we fail to run this well in our operating system, we engage in acts we must regret the very moment we look back at them.
This news article centers around what became of two staff members of a corporate firm in a video that has until now gone viral. Their highly unprofessional acts were unarguably against the working standards and ethics of the kind of work they do.

I mean, their uniform gave them away. In the video that lasted for just one minute, the ladies were engaged in a heated argument but when push advanced to shove, they ashamedly started a shameful fight shamelessly. The lady that seemed younger and little was confrontational and even went for the first hit that resulted in a scuffle.


However, the tables turned around and the seemingly older staff repositioned herself and the younger girl was placed on the receiving end.

No matter how one looks at it, their acts are not justifiable. They have acted badly and they should be penalized else, they wouldn’t learn their lessons and other members of their staff will cash in on them if they could go scot free.

Please what’s your take on this?