Do You Remember Late Hon. Mutula Kilonzo?, See the successful family left behind 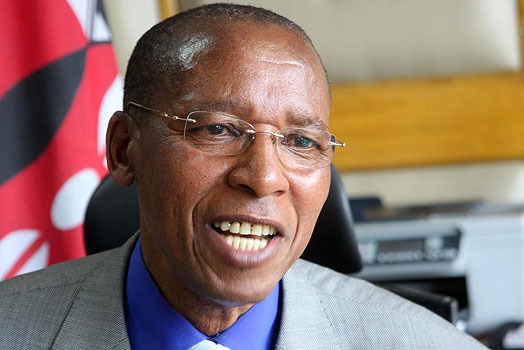 View pictures in App save up to 80% data. Historical life.

The late Hon.Mutula Kilonzo was born in 1962 to Mzee Wilson Kilonzo Musembi and Mama Rhoda Koki Kilonzo.He was the second born in a family of six members where he grew up strongly and energetic boy.He was educated at Mbooni Primary School and Joined Machakos High School before proceeding University of Dar es Salaam in 1969,graduating with a First Class Honours Degree in Law-the first in the East African region. 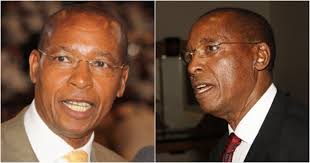 He was Minister for Nairobi Metropolitan Development until being appointed as Minister of Justice and constitutional affairs on 4 May 2009. He was the minister of education until April 2013 when the newly elected president was sworn in. He is on record for having controversially pushed for school girls not to be forced to wear"nun-like"skirts.

He was also a Kenyan politician and Senior Counsel, who served as private attorney to now retired President Moi.Mutula Kilonzo made his debut in parliament as a nominated M.P for K.A.N.U in 2003.When the first round of the presidential election took place on 4 March 2013.He was one of the many lawyer assembled by Raila Odinga to draft and offer legal services on the petition after Uhuru Kenyatta was declared the president-elect of Kenya by the Independent Electoral and Boundaries Commission.The Late Hon Mutula Kilonzo was among the top politician in Kenya and well known lawyer abroad.

Family he left behind. 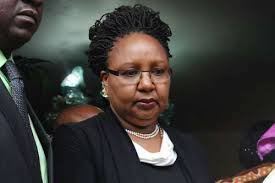 He divorced his first wife the mother of Wanza and lawyers Kethi Kilonzo,Mutula Kilonzo Jnr and Michael Musembi a businessman-in a landmark divorce which he was represented by Samuel Kivuitu.He married his second wife Nduku Musau,wife Nduku Musau,a daughter of the late Machakos mega-tycoon Musau Mwania,with whom they had three children;Muathi Kilonzo,Mutune and Musau. 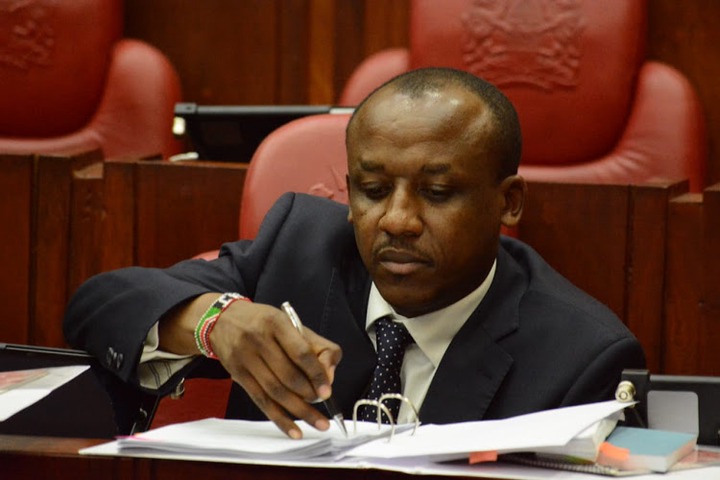 The first wife went and settled in Nairobi after divorcement and left behind the Current Senator Mutula Kilonzo jnr with his father.

Content created and supplied by RobiNews.Opera News is a free to use platform and the views and opinions expressed herein are solely those of the author and do not represent, reflect or express the views of Opera News. Any/all written content and images displayed are provided by the blogger/author, appear herein as submitted by the blogger/author and are unedited by Opera News. Opera News does not consent to nor does it condone the posting of any content that violates the rights (including the copyrights) of any third party, nor content that may malign, inter alia, any religion, ethnic group, organization, gender, company, or individual. Opera News furthermore does not condone the use of our platform for the purposes encouraging/endorsing hate speech, violation of human rights and/or utterances of a defamatory nature. If the content contained herein violates any of your rights, including those of copyright, and/or violates any the above mentioned factors, you are requested to immediately notify us using via the following email address [email protected] and/or report the article using the available reporting functionality built into our Platform. Read more>>