Did you know that The Abagusii, Abakuria and Abasuba they are Siblings?Here is the Tale 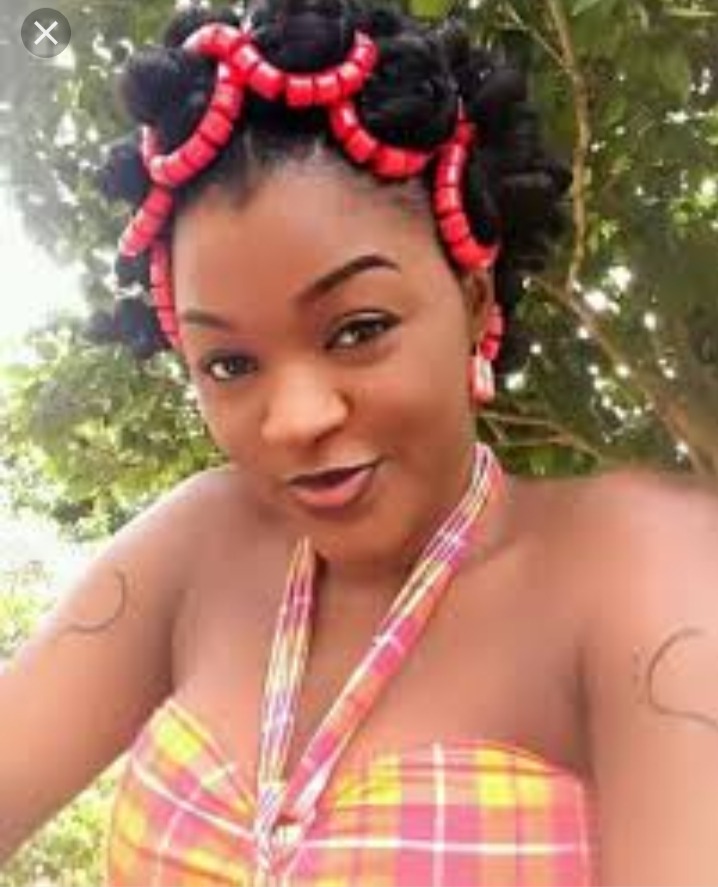 View pictures in App save up to 80% data. The Abagusii and Abagakuria they are the Bantus people it's believed that these two groups of people they were sired by one Mother whereby the Omogusii was the first born,followed by Omokuria then the Omosuba the last born.

The Ebamasaba clan it's found both in Abagusii and Abagakuria,it's said that the Abamasaba in Kuruia are those of from the Kisii that migrated to search for land for cultivation and pasture for their livestock,but when they arrived in the Kuria people they were exited when they realized their languages was similar,so it become easy to interact.The origin of Abasuba clan in Kuria it's from Abagusii. 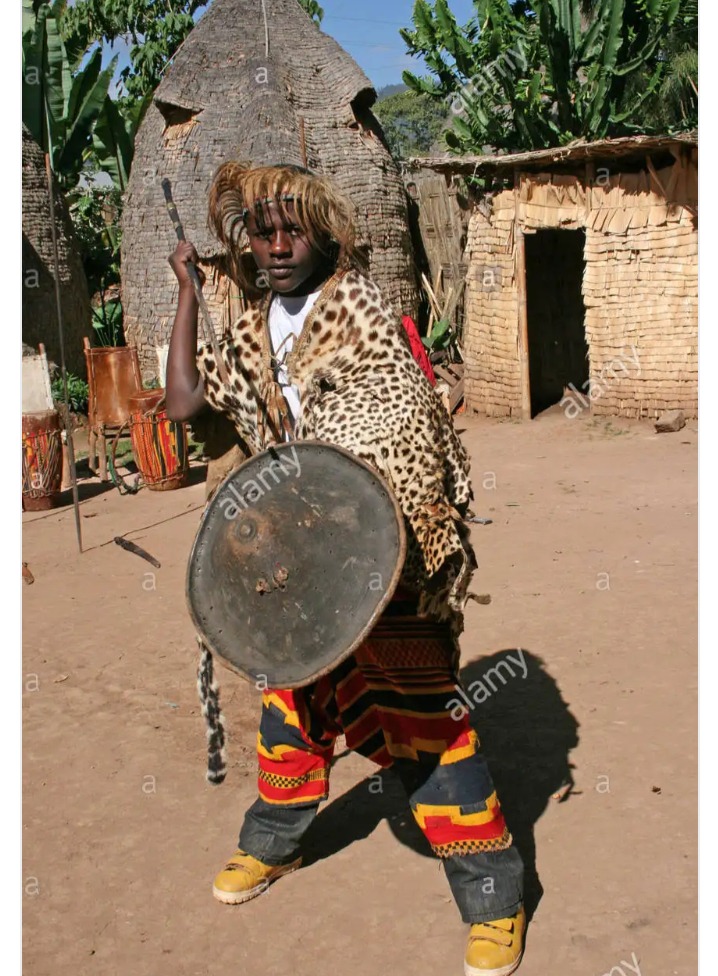 View pictures in App save up to 80% data. Also the other clan that exists in both these two communities is 'Abachari'.The Abachari in Kisii they are found along Suneka town and those of Abakuria are found Western part of Isebania town,this clan in Kuria the part of it it's also extends into Tanzania.

The Abasuba the last born in this family of three community was dissolved or converted into Luo people completely,it's said that the Amusuba he feared to be circumcised so he sowed it better to leave with the Luo who were not practicing circumcision.

Content created and supplied by Vincentjuma.Opera News is a free to use platform and the views and opinions expressed herein are solely those of the author and do not represent, reflect or express the views of Opera News. Any/all written content and images displayed are provided by the blogger/author, appear herein as submitted by the blogger/author and are unedited by Opera News. Opera News does not consent to nor does it condone the posting of any content that violates the rights (including the copyrights) of any third party, nor content that may malign, inter alia, any religion, ethnic group, organization, gender, company, or individual. Opera News furthermore does not condone the use of our platform for the purposes encouraging/endorsing hate speech, violation of human rights and/or utterances of a defamatory nature. If the content contained herein violates any of your rights, including those of copyright, and/or violates any the above mentioned factors, you are requested to immediately notify us using via the following email address [email protected] and/or report the article using the available reporting functionality built into our Platform. Read more>>