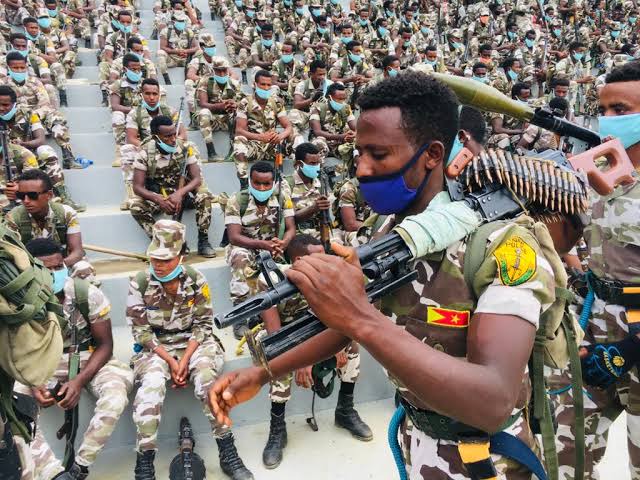 Global Fire Power (GFP) has unveiled its 2020 Global Power index which ranks countries by their potential military strength across the world.

Over 50 factors are considered in a formula to determine a given nation's Power Index ('PwrIndx') score.

The factors include; the number of serving military members, the defense budget, the naval force, the number of jet fighters, fuel availability for military operations, logistics flexibility among others.

Many Kenyans are very proud of their military force, the Kenya Defence Force (KDF), particularly after it entered into Somalia to pursue terrorists group Al Shabaab after staging numerous attacks in the Kenyan soil. 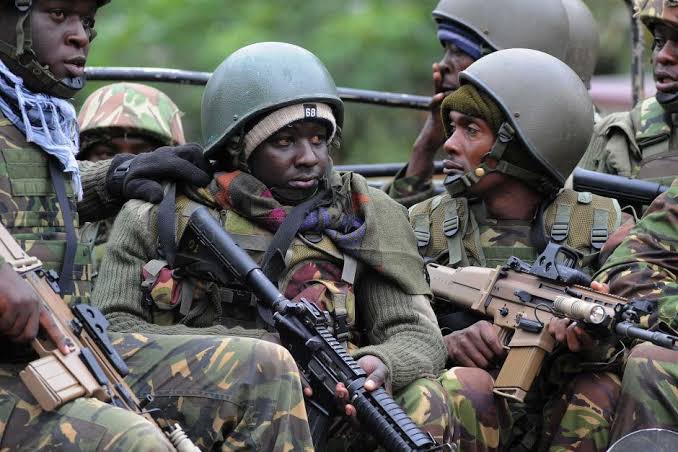 However, many would be surprised to realize that KDF, despite all the praises and accolades it has received, is ranked third in East Africa and 86th in the world according to its military strength.

Ethiopia is ranked first and 60th in the world, followed by Sudan which appears at number 76 in Global Power Index.

Kenya is followed closely by Uganda (which ranks 86 in the world), Tanzania, South Sudan and Somalia in that order. 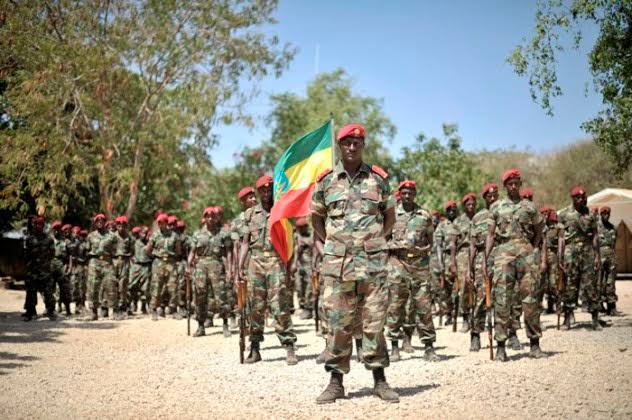 According to Rashid Abdi, a renowned expert in security in Horn of Africa and Gulf, apart from having the most lethal army in the East Africa, Ethiopia has the most powerful intelligence organ, the Ethiopian National Intelligence and Security Service (NISS).

"Ethiopia's is not just the Horn's preeminent military power it is also an Intel power. It operates most sophisticated, largest and extensive intel operation in sub-region. Its electronic intercepts capability covers Sudan, Eritrea, Somalia," Abdi said on Tuesday while commenting on the ongoing Tigrai war. 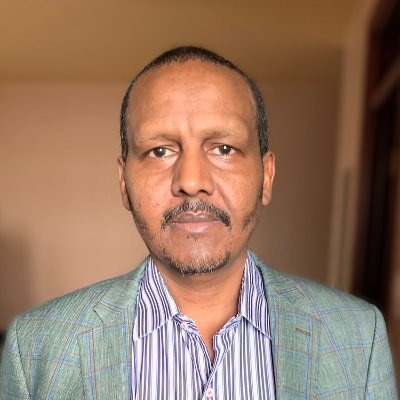 The expert said Kenya has shown its weakness by remaining silent after a dozen of Ethiopian National Defense Forces (ENDF) allegedly crossed over into Kenya on Tuesday, November 24, and took away 11 Kenyans.

"By allowing a foreign army to operate in its territory and detain its citizens Kenya has shown its weakness. Nairobi has never been granted the same privilege," Abdi stated. 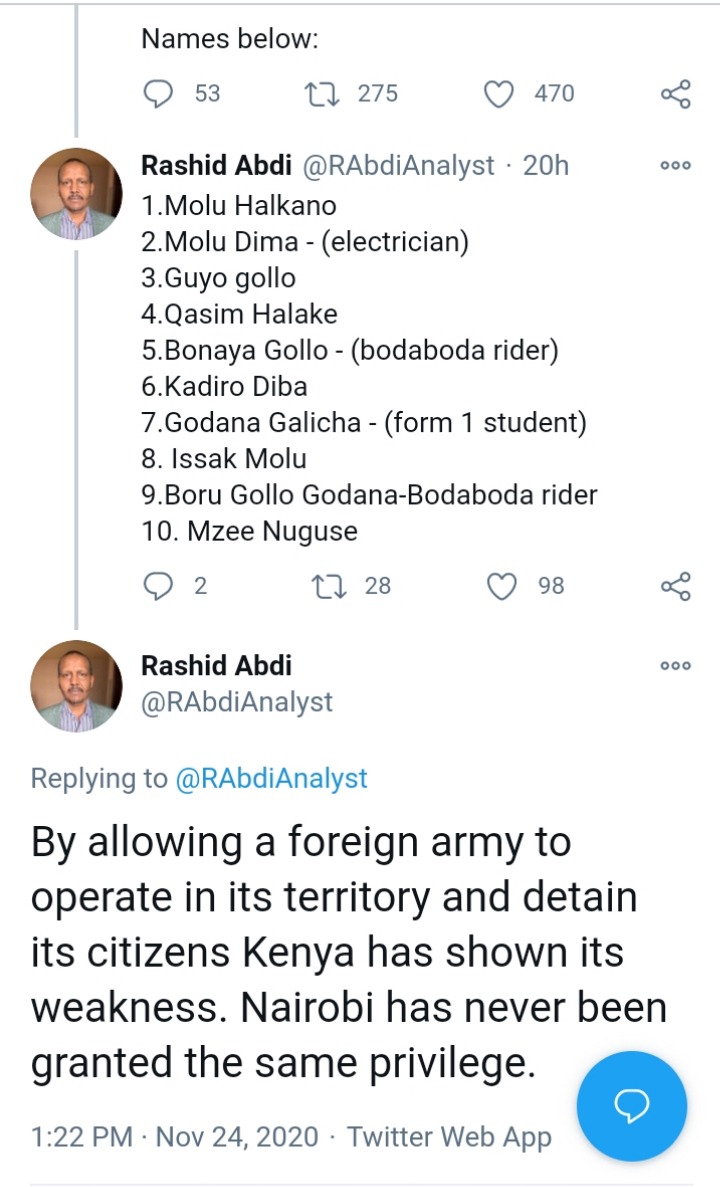 Content created and supplied by MartinMurigi.Opera News is a free to use platform and the views and opinions expressed herein are solely those of the author and do not represent, reflect or express the views of Opera News. Any/all written content and images displayed are provided by the blogger/author, appear herein as submitted by the blogger/author and are unedited by Opera News. Opera News does not consent to nor does it condone the posting of any content that violates the rights (including the copyrights) of any third party, nor content that may malign, inter alia, any religion, ethnic group, organization, gender, company, or individual. Opera News furthermore does not condone the use of our platform for the purposes encouraging/endorsing hate speech, violation of human rights and/or utterances of a defamatory nature. If the content contained herein violates any of your rights, including those of copyright, and/or violates any the above mentioned factors, you are requested to immediately notify us using via the following email address [email protected] and/or report the article using the available reporting functionality built into our Platform. Read more>>