Former President Kibaki served as the president of Kenya for two terms.

Kenyans loved the retired President Mwai Kibaki for the light moments and the hilarious speeches he made during his tenure over and above his development record.

Kibaki was born in 1931 in Thunguri village, Othaya division of Kenya's then Nyeri District, now Nyeri County and is the youngest son of Kibaki Gĩthĩnji and Teresia Wanjikũ.

He had three brothers Bernard Nderitu, Philip Muriithi Samuel Muriithi and one sister Esther Waitherero. However, he was the only one fortunate enough to be taken to school among his siblings. 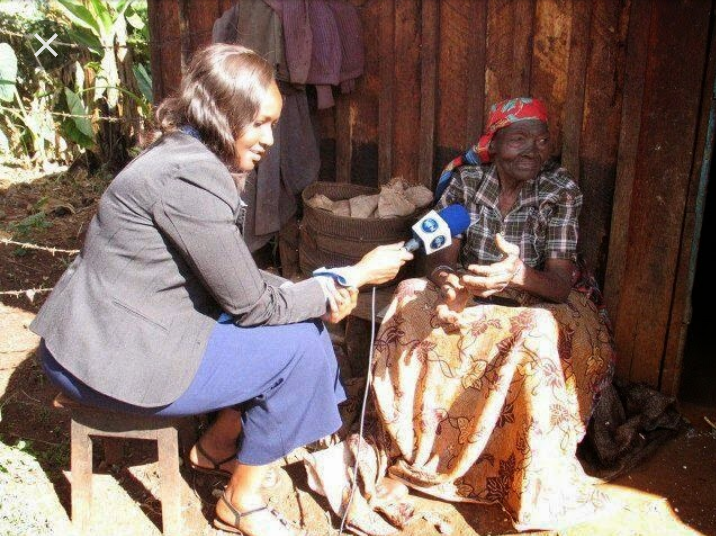 Kibaki seated outside his sister's compound together with his sister and others believed to be members of the family.

However, it's the state of his sister's home that has captured the eye of many Kenyans online, with majority questioning why she appeared to live in poverty while his brother is one of the wealthiest men in the country.

But, despite the former president’s countless achievements, most of his siblings and former classmates were content with a humble life back in Nyeri county.

His brother, Nderitu Kibaki, lived his entire life as a subsistence farmer in their rural village. 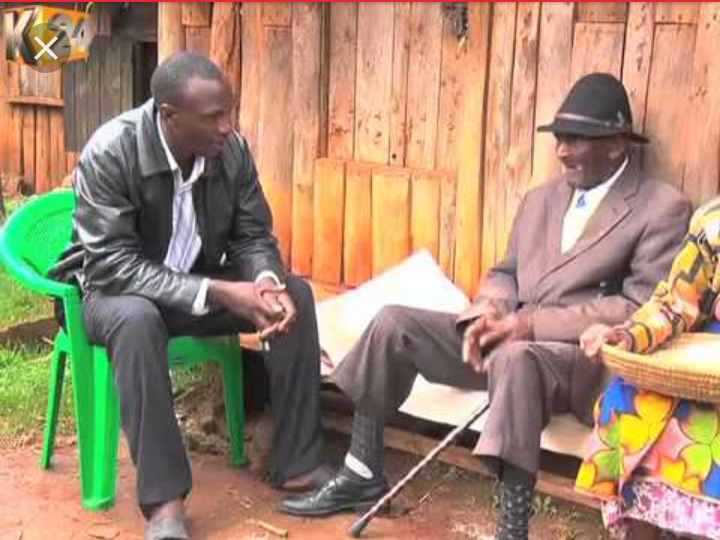 In an interview with K24 TV just as his brother was about to hand over power to President Uhuru Kenyatta Nderitu revealed that he never sought any financial help from his younger brother but quickly made it clear that he had never lacked food either.

Nderitu revealed that the lack of formal education made it impossible to seek employment even with the help of his powerful brother.

Content created and supplied by Vaiz.Opera News is a free to use platform and the views and opinions expressed herein are solely those of the author and do not represent, reflect or express the views of Opera News. Any/all written content and images displayed are provided by the blogger/author, appear herein as submitted by the blogger/author and are unedited by Opera News. Opera News does not consent to nor does it condone the posting of any content that violates the rights (including the copyrights) of any third party, nor content that may malign, inter alia, any religion, ethnic group, organization, gender, company, or individual. Opera News furthermore does not condone the use of our platform for the purposes encouraging/endorsing hate speech, violation of human rights and/or utterances of a defamatory nature. If the content contained herein violates any of your rights, including those of copyright, and/or violates any the above mentioned factors, you are requested to immediately notify us using via the following email address [email protected] and/or report the article using the available reporting functionality built into our Platform. Read more>>