Celebrities Who Died Poor But They Used To Make Lots Of Money. 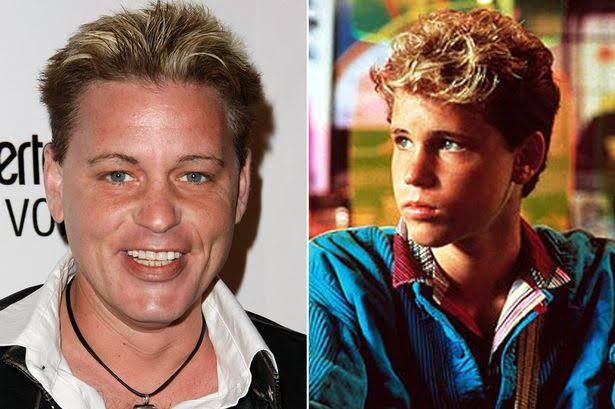 View pictures in App save up to 80% data. In spite of being a successful child star, Corey Haim wasn’t able to stay wealthy into adulthood. He eventually experienced depression and an addiction to Valium, which caused him to eventually file for both unemployment and Chapter 11 bankruptcy. He lived in a Los Angeles apartment with his Mother at the time of his death at age 38 from Pneumonia. 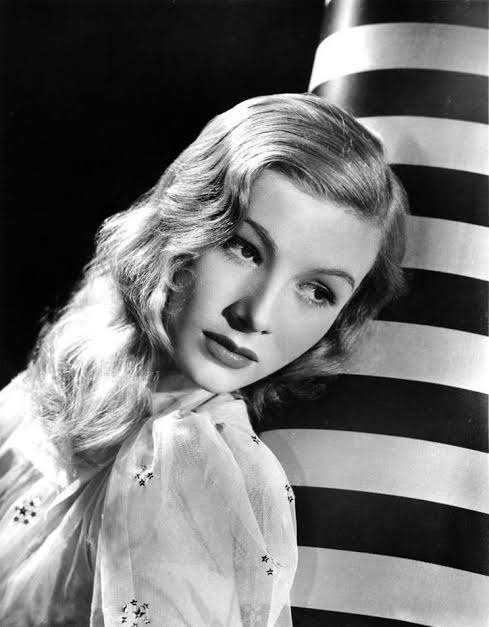 View pictures in App save up to 80% data. In spite of Veronica Lake having been a big-time Movie and TV Star who also worked as a Pin-up Girl, she suffered from mental illness and alcohol addiction while also going thru three failed marriages. Veronica eventually died an impoverished woman in 1973 at the age of 50. 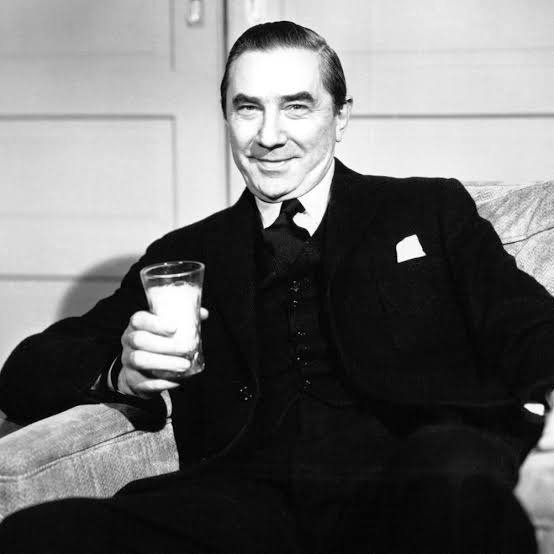 View pictures in App save up to 80% data. Most famous for playing the iconic vampire Dracula, Bela Lugosi was eventually typecast for various vampire (and some mad scientist) roles. He also suffered from drug and alcohol addiction, which eventually caused him to leave behind only $1900 in the bank and $1000 worth of real estate properties when he died in 1956 at the age of 73. 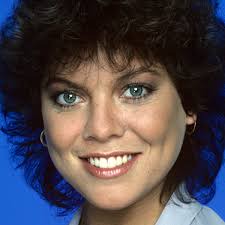 View pictures in App save up to 80% data. After playing on iconic TV shows such as “Happy Days” and “Joanie Love Chachi”, Erin Moran went on an unfortunate downward spiral with the deadly diseases of drug and alcohol addiction. A bank had foreclosed on her California home in 2010. In spite of receiving a $65,000 settlement as part of the “Happy Days Lawsuit” against CBS Television Distribution in 2012, Erin still had to live in Indiana trailer parks until her death in 2017 at the age of 56.

View pictures in App save up to 80% data. In spite of also having a lifelong entertainment career, Mickey Rooney ended up having money troubles. The decline in his wealth was first due to him having to file for bankruptcy in 1962, in spite of continually working prolifically in both movies and television. Mickey was also married 8 times (with 6 of them ending in divorce) and owed medical bills as well as back taxes by the time he died in 2014 at the age of 93. As a result, he only left behind $18,000 and a single pair of shoes. 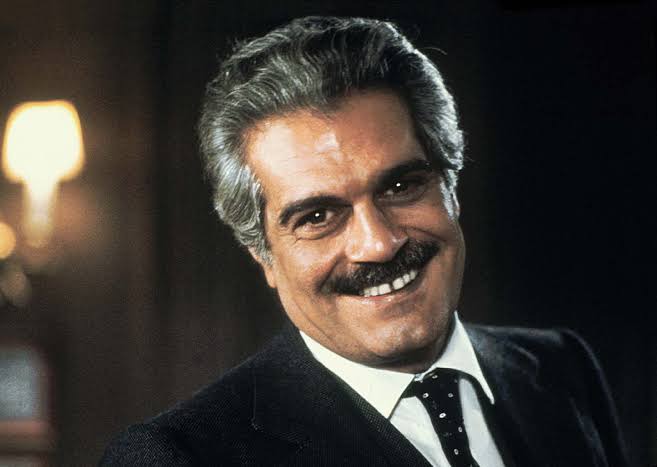 View pictures in App save up to 80% data. Much like entrepreneur and gambler Nicky Arnstein (whom he portrayed in the 1968 Fanny Brice biopic “Funny Girl”), Omar Sharif was a compulsive gambler who had eventually quit acting to focus on playing Bridge games. After losing almost $1 Million in the Roulette games, he had finally quit gambling. However, he still had to sell his house and live in motels with just very few clothes to wear until his death in 2015.

Content created and supplied by thuoJ.Opera News is a free to use platform and the views and opinions expressed herein are solely those of the author and do not represent, reflect or express the views of Opera News. Any/all written content and images displayed are provided by the blogger/author, appear herein as submitted by the blogger/author and are unedited by Opera News. Opera News does not consent to nor does it condone the posting of any content that violates the rights (including the copyrights) of any third party, nor content that may malign, inter alia, any religion, ethnic group, organization, gender, company, or individual. Opera News furthermore does not condone the use of our platform for the purposes encouraging/endorsing hate speech, violation of human rights and/or utterances of a defamatory nature. If the content contained herein violates any of your rights, including those of copyright, and/or violates any the above mentioned factors, you are requested to immediately notify us using via the following email address [email protected] and/or report the article using the available reporting functionality built into our Platform. Read more>>