There's a famous quote that people have been saying for many years now nad its that, age is just a number. For some people it may not just be a number but a show of many things like their health, wrinkles, body change among other things. There are also people who not defy that age is a number by how they look even with their ages. In this article I will focus on a few Kenyan celebrities who are 50 years old and above but look younger that their ages. 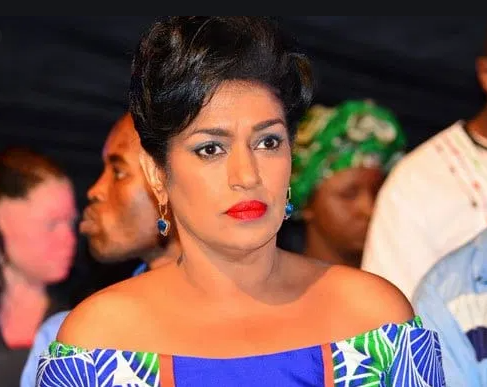 Esther is a Kenyan by birth and she is a social entrepreneur, philanthropist and politician. In politics, she is the Nairobi County women representative. Ester was born on 20th October in the year 1964 making her 56 years of age as of 2020.

Ann Waiguru is a Kenyan politician. She is 54 years old and she is a mother of three kids. Waiguru recently got married again and now she is a happily married woman despite the many challenges in politics. 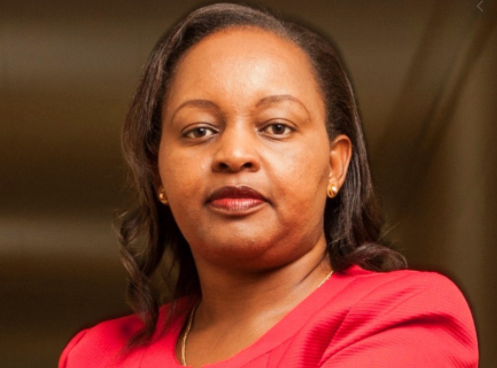 Wavinya is a Kenyan politician born in Machakos County. She is a former Member of Parliament for the Kathiani Constituency and served in the 10th Kenyan parliament. Ndeti was born on 3rd November 1967 making her 53 years of age as of 2020. 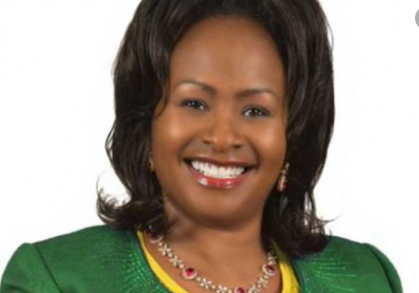 Sheila is the popular Maria citizen TV actor who plays the role of Madam Vicky. Victoria is 55 years old and still looking young and beautiful for her age. 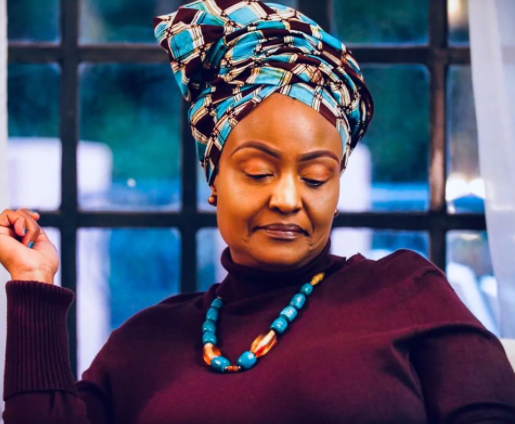 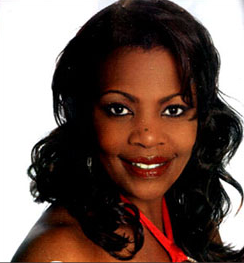 Samuel is popularly known as S. K. Macharia. He is the founder and also the chair of Royal Media Services that entail citizen TV, inooro, chamgei among others. He was born in the year 1942 making him 78 years of age. But I must say he doesn’t look 78.

Content created and supplied by roshanjoy.Opera News is a free to use platform and the views and opinions expressed herein are solely those of the author and do not represent, reflect or express the views of Opera News. Any/all written content and images displayed are provided by the blogger/author, appear herein as submitted by the blogger/author and are unedited by Opera News. Opera News does not consent to nor does it condone the posting of any content that violates the rights (including the copyrights) of any third party, nor content that may malign, inter alia, any religion, ethnic group, organization, gender, company, or individual. Opera News furthermore does not condone the use of our platform for the purposes encouraging/endorsing hate speech, violation of human rights and/or utterances of a defamatory nature. If the content contained herein violates any of your rights, including those of copyright, and/or violates any the above mentioned factors, you are requested to immediately notify us using via the following email address [email protected] and/or report the article using the available reporting functionality built into our Platform. Read more>>