Celebrated Kenyan Artists Who Died, Check Out Their Names 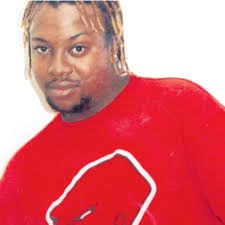 View pictures in App save up to 80% data. Carlton Bongo, better known as K-rupt, was one of the most influential artistes in Kenya with hits like Chacha and Tukawake The young soul was murdered during a car-jacking in a matatu while heading to a concert from Nanyuki to Nakuru on November 29, 2003. Before his murder K-rupt had made a lot of his music career. 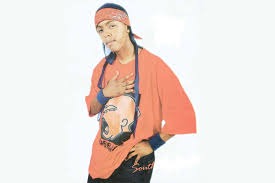 View pictures in App save up to 80% data. is among the first stars who pioneered kenyan and, probably, the most talented rapper the showbiz industry has witnessed since then. He died in a grisly road accident on March 16, 2003, on his way back to Nairobi from a concert at Afraha Stadium, Nakuru town, to help promote his debut album Tumefika; whose songs remain club bangers to-date.

His mother Damaris Wangui describes her son’s loss as a tragedy. She says the gap he left will never be filled 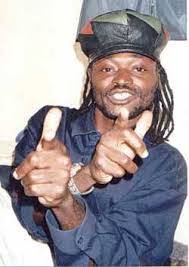 King Kong died on the Christmas Day of 2007 at the age of 34, allegedly after being poisoned. His sudden demise came as a shock especially to his regea fans.

He started as a street urchin in Kisumu before moving to Nairobi with the assistance of DJ Stone, where he released top charting songs like Ladies Choice and Cinderella 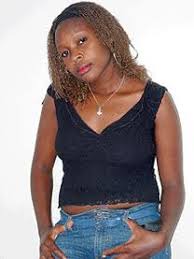 View pictures in App save up to 80% data. born Sharon Wangwe, was one of the leading rappers Kenya during her time. She died in a road accident on September 3, 2007, along Thika Road, just days before performing at her first-ever international concert in the UK. The bold rapper who passed on in September 2007 is remembered for her amazing work at Calif Records that saw her record songs with Clemmo that featured Pili Pili. Many have described her as one of the best female rappers Kenya never had. Her untimely death.

h came as shock to many.

Lady S came into the industry at a time when, few women were present. She inspired many talents and perhaps she is the reason why many ladies have joined the industry with a bang. 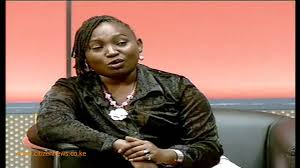 View pictures in App save up to 80% data. At the time of her death, Comedienne Jastorina, born Nancy Nyambura, had just been named the best comedy actress at the Kalasha awards. Jastorina succumbed to meningitis after being admitted at the Kenyatta NationalHospital on Saturday, July 26, 2014. 6. Janet Kanini Ikua Janet was one of the best TV hosts in the country, leading the biggest property show in Kenya. She succumbed to lung cancer back in March 2015, leaving behind a husband and two children.

7. Kone Nouhoum The handsome actor was a favourite on the popular drama series Selina. He was involved in a grisly road accident that left him paralysed from the neck down leading to his death five months later at the Nairobi Hospital on Thursday, February 28, 2019.