Can Zouma Become The Best Centre Back In The Premier League? Check Out His Stats In This Season EPL

Chelsea full back Kurt zouma is now promising to becoming one of the best centre back in the Premier league this season. Kurt zouma who played for Chelsea in the past years then, was later sent out on loan to get more experience, but was brought back last season when the club was experiencing some set back during the summer transfer of 2018/2019 season. 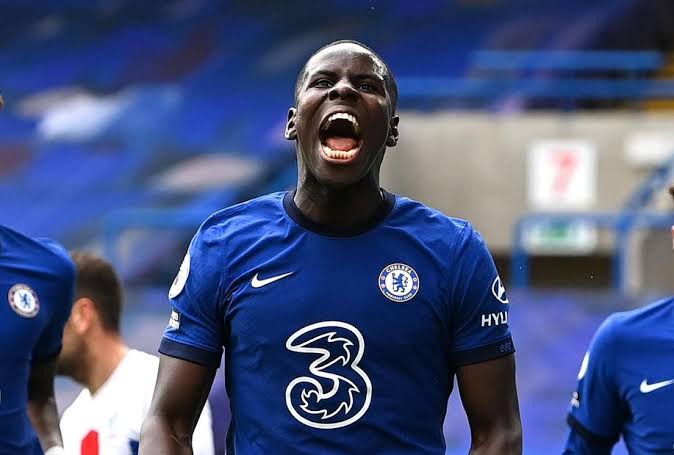 View pictures in App save up to 80% data. When Kurt zouma arrived last season he was so much criticized by Chelsea fans due to his lack confidence at the back. But right now it seems he is beginning to get back to shape since the arrival of Thiago Silva, we can pretty much say that Thiago Silva has really gave him the confidence he needed to get to his full potential. 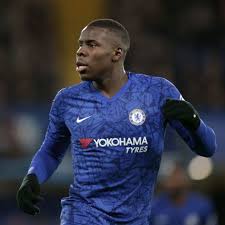 Kurt zouma stat this season is of the chart, he his having an impressive start in the Premier league this season, despite making some errors at the back he his still a key part in Chelsea defense . 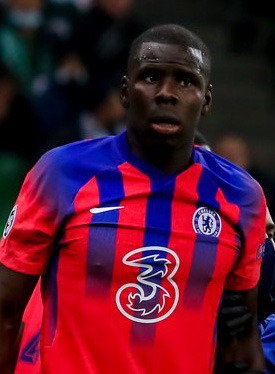 This how good the France international have become this season so far:- 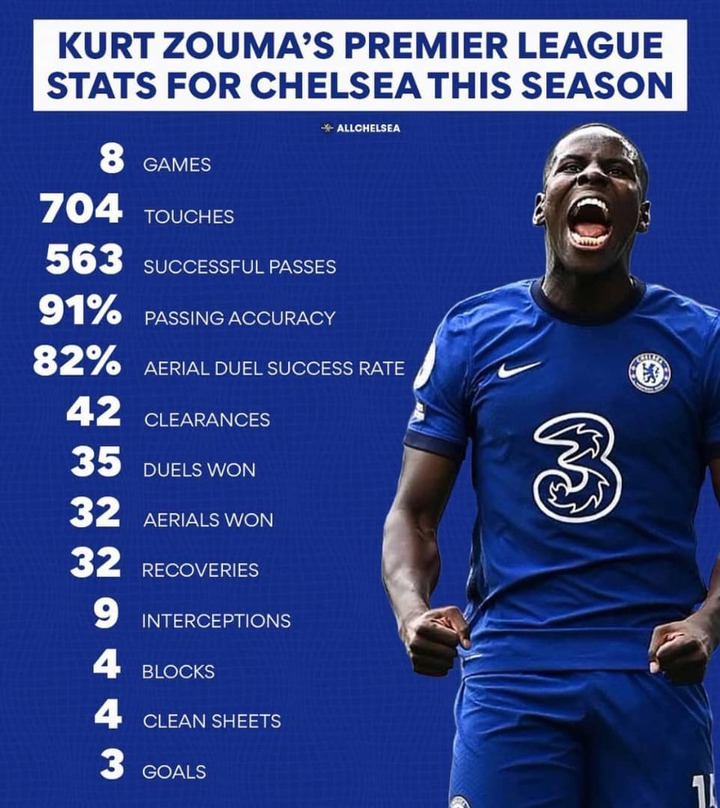 What is your take on zouma performance, so far this season. Drop your view in the comment section and rate him over hundred.