Big Win For Ruto's Candidate In Msambweni As Governor Mvurya Campaigns For Him Publicly. 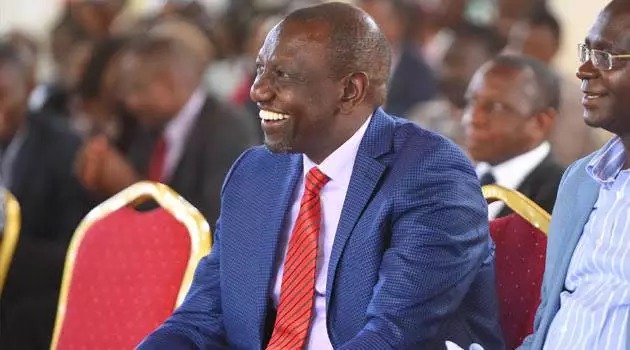 View pictures in App save up to 80% data. It is only three weeks left for the by-election to be conducted in Msambweni constituency. Two candidates have already seen as the main forerunners in the area. One of the candidate is from ODM Party who is being supported by the assumably the political Kingpin for the coastal region, hon Ali Hassan Joho. Another candidate who goes by the name Faisal Bader is an independent candidate who is being supported by William Ruto, and now the Kwale County governor, hon Salim Mvurya has also backed his candidature publicly. 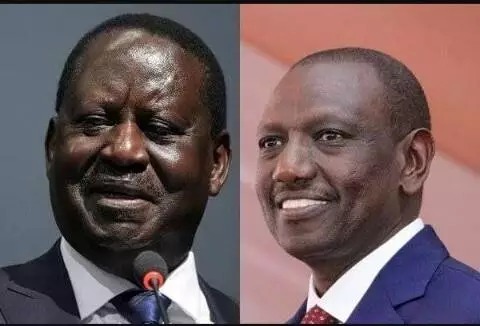 Hon Mvurya today took time to urge the people of Msambweni constituency to elect a leader who will serve them all and not the party. He also criticized hon Joho for meddling with the issues of Kwale County instead of discharging his duties in Mombasa county.

It's remembered that Msambweni constituency was announced vacant by the National Assembly speaker after hon Dorr who was an ODM party member of Parliament died. But before his dead, hon Dorr was a diahard supporter of William Ruto.

But though the Jubilee Party did not field the candidate as per the handshake agreement, Hon William Ruto went ahead and fronted his Candidate through independent party. Something that were criticized several leaders who are pro-handshake.

Content created and supplied by LewisKM.Opera News is a free to use platform and the views and opinions expressed herein are solely those of the author and do not represent, reflect or express the views of Opera News. Any/all written content and images displayed are provided by the blogger/author, appear herein as submitted by the blogger/author and are unedited by Opera News. Opera News does not consent to nor does it condone the posting of any content that violates the rights (including the copyrights) of any third party, nor content that may malign, inter alia, any religion, ethnic group, organization, gender, company, or individual. Opera News furthermore does not condone the use of our platform for the purposes encouraging/endorsing hate speech, violation of human rights and/or utterances of a defamatory nature. If the content contained herein violates any of your rights, including those of copyright, and/or violates any the above mentioned factors, you are requested to immediately notify us using via the following email address [email protected] and/or report the article using the available reporting functionality built into our Platform. Read more>>