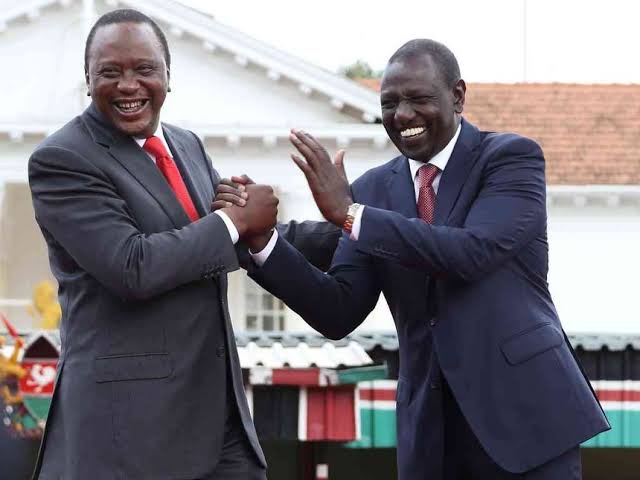 View pictures in App save up to 80% data. President Kenyatta and His Deputy

The upcoming 2022 general election is one event that will no doubt shape the future of this country once and for good. The election has been predicted by many political pundits to be a special one compared to previous ones. The election is expected to include a constitutional reform vote with Kenyans set to vote for the BBI in case it successfully navigates through the parliament.

The reforms are intended at creating extra executive positions in the government in order to scrap the established ideology that the winner takes it all in Kenya. According to BBI adherents, the reforms will no doubt shape the future of the country with opposition leaders set to have a place in the government. 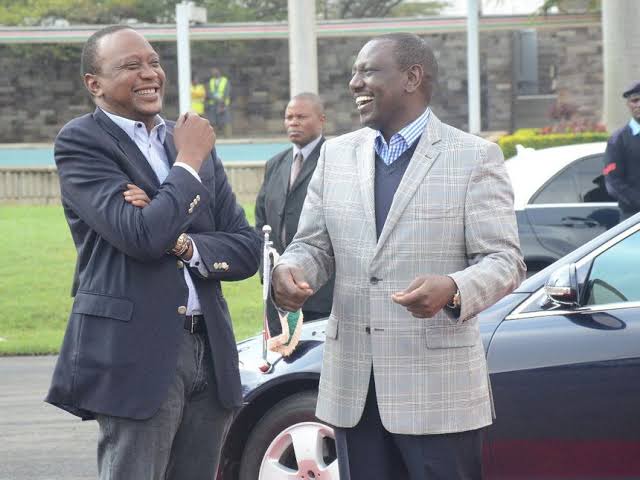 Apart from the reforms, the issue of Jubilee's candidacy for 2022 has continued to cause some buzz with many Kenyans wondering who will take over from President Kenyatta and run on the Jubilee ticket. The president had made a gentleman's agreement with his Deputy William Ruto that the two will support each other to at least have 10 years each to lead the country.

The agreement now looks all but gone with the two barely seeing each other eye to eye nowadays. Ruto's position instead was taken by former Prime Minister Mr. Raila Odinga though through an unofficial manner. The newfound bromance between Raila and Ruto had many predicting that Uhuru could be planning to have Raila take after him. 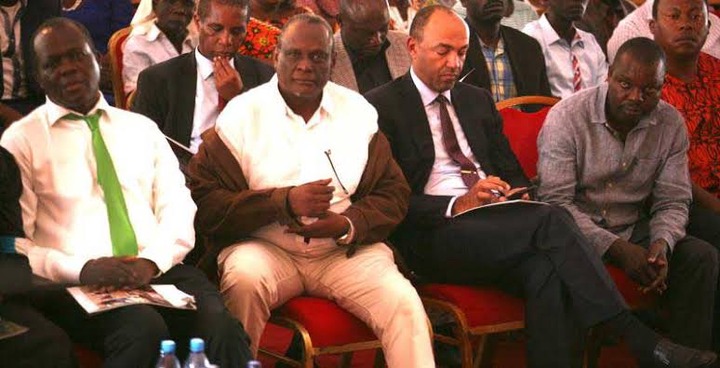 View pictures in App save up to 80% data. These expectations could now be a thing of the past after Jubilee chairman Mr. David Muradhe revealed that the party had been considering Former presidential candidate Peter Kenneth to replace the president. Speaking to the Daily Nation Newspaper on Friday, Murathe confirmed to the Paper that indeed Kenneth was being considered and went ahead and quashed earlier reports that had suggested that the Gema nation does not have a viable candidate for the 2022 race. 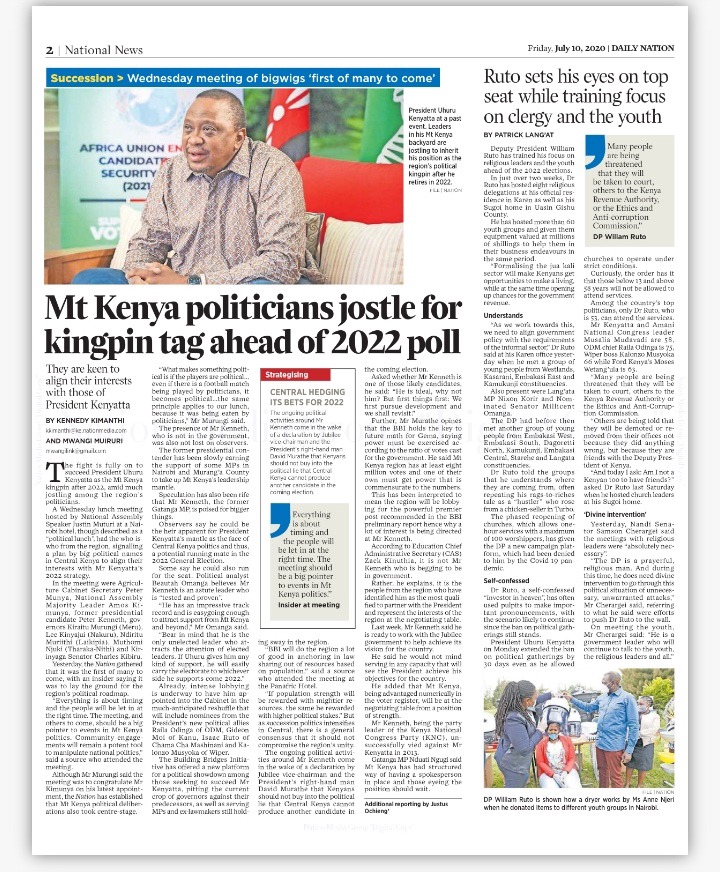 Murathe however failed to confirm if the decision to support Kenneth had been agreed by everyone. This latest development came a few days after Mt Kenya Region leaders led by Amos Kimunya met Kenneth in an organized political lunch on Wednesday. All in all It will be interesting to see who will fly the Jubilee flag in 2022. 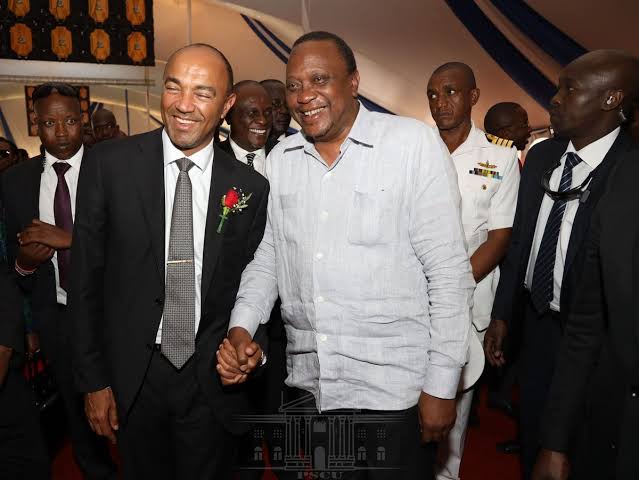 View pictures in App save up to 80% data. Meanwhile, Do you think Peter Kenneth will make a good President for the country? Share with us your thoughts on the matter.