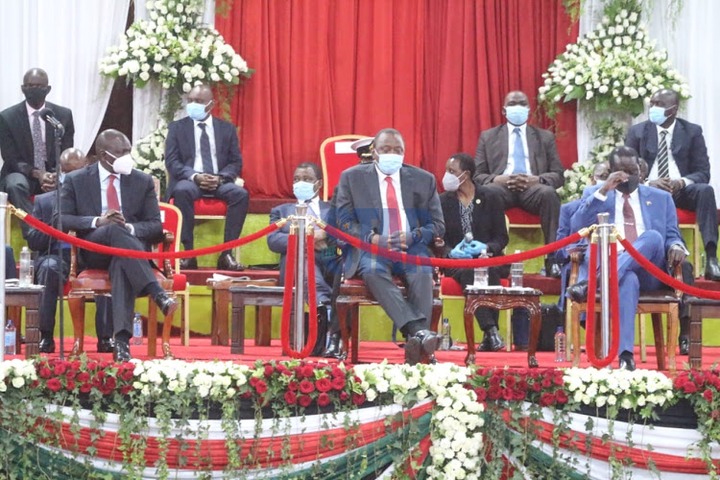 View pictures in App save up to 80% data. The proponents of the Building Bridges Initiative (BBI) have been dealt a huge blow after majority of Kenyans vowed to reject the report on grounds that its implementation was not a priority at the time because the novel Coronavirus (COVID-2019) had had negative implications on the socioeconomic status of the country, and therefore, all the attention should be diverted to controlling it.

Kenyans have also taken issue with the proposals outlined in the document, particularly that which involves scrapping of county women representative posts and expansion of the Executive arm of government, claiming that it was not necessary at the moment. 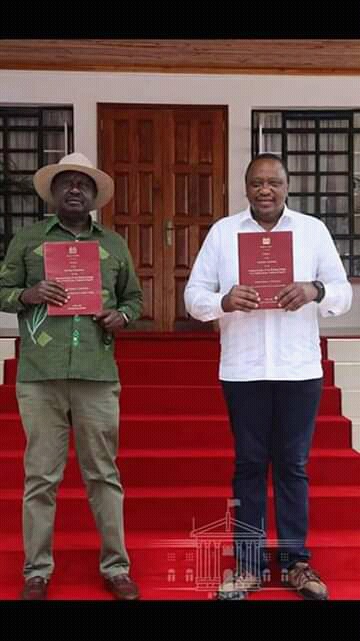 In a video that was shared by Daily Nation, a number of them have argued that the BBI report proposals lack substantive solutions to challenges facing ordinary citizens. Link: https://www.facebook.com/105983259496/posts/10159289887104497/?app=fbl

"We shall deal with BBI like a rotten egg," one of them said.

The group of Kenyans criticizing the report, which comprised the majority, castigated the proponents of the report for forcing its implementation. They wondered why they were hellbent on ensuring that it goes through while suspecting a malicious objectives by them (proponents) over the same. 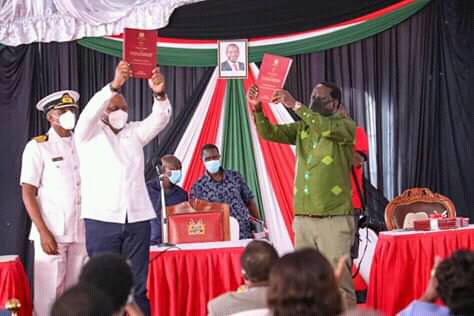 However, a very small section of them hailed the report, especially the latest one for factoring their concerns. They observed that most proposals in the report were good, except a few which needed to be ironed out before being fully implemented.

This follows after the leading proponents of the report, led by president Uhuru Kenyatta and ODM leader Raila Odinga launched the signature collection exercise that would culminate to a referendum.

Content created and supplied by Tororey.Opera News is a free to use platform and the views and opinions expressed herein are solely those of the author and do not represent, reflect or express the views of Opera News. Any/all written content and images displayed are provided by the blogger/author, appear herein as submitted by the blogger/author and are unedited by Opera News. Opera News does not consent to nor does it condone the posting of any content that violates the rights (including the copyrights) of any third party, nor content that may malign, inter alia, any religion, ethnic group, organization, gender, company, or individual. Opera News furthermore does not condone the use of our platform for the purposes encouraging/endorsing hate speech, violation of human rights and/or utterances of a defamatory nature. If the content contained herein violates any of your rights, including those of copyright, and/or violates any the above mentioned factors, you are requested to immediately notify us using via the following email address [email protected] and/or report the article using the available reporting functionality built into our Platform. Read more>>