Attacker To Start His First Game Tommorow Against Westham 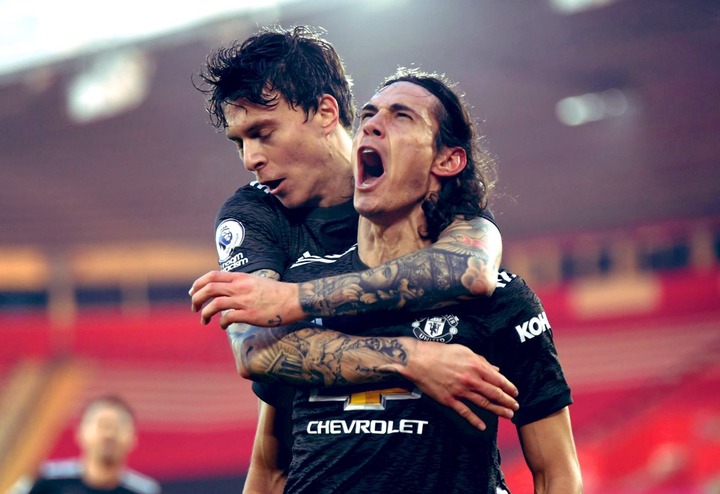 Man United will be hosting Westham tommorow at Old Trafford . The red devils have not performed well recently especially at when at Old Trafford . The red devils will be aiming to break in top four tommorow . Man United are going to face a very competitive side considering they had a game in the midweek against Paris Saint Germain in Champions league .Man United and Uruguay forward Edison Cavani could start in that game after impressing in the last two games . The 33 year-old has great skills than no current Man United forward has . Man United coach Ole Gunnar Solskjear has praised the star of his ability after that brace he scored in that great come back against Southampton. 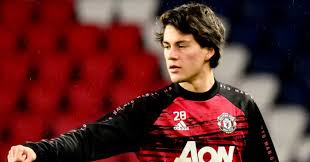 ﻿Man United coach Ole Gunnar Solskjear aims to introduce Facundo Pellestri in the first squad tommorow . The 18 year-old has been playing with the academy where he has impressed . Pellestri came in last summer and according to reports could start tommorow against Westham . Solkjear has praised Pellestri : Solskjaer: "Facundo Pellestri has come in and trained with the first-team, he's done well, we felt now is time for him to get game time, he played a couple of games in reserves, gradually settled in nicely and is more used to us."

Content created and supplied by LasciaSPORTSNEWS.Opera News is a free to use platform and the views and opinions expressed herein are solely those of the author and do not represent, reflect or express the views of Opera News. Any/all written content and images displayed are provided by the blogger/author, appear herein as submitted by the blogger/author and are unedited by Opera News. Opera News does not consent to nor does it condone the posting of any content that violates the rights (including the copyrights) of any third party, nor content that may malign, inter alia, any religion, ethnic group, organization, gender, company, or individual. Opera News furthermore does not condone the use of our platform for the purposes encouraging/endorsing hate speech, violation of human rights and/or utterances of a defamatory nature. If the content contained herein violates any of your rights, including those of copyright, and/or violates any the above mentioned factors, you are requested to immediately notify us using via the following email address [email protected] and/or report the article using the available reporting functionality built into our Platform. Read more>>