A Glimpse Inside Moi's Home at Kabarnet Gardens 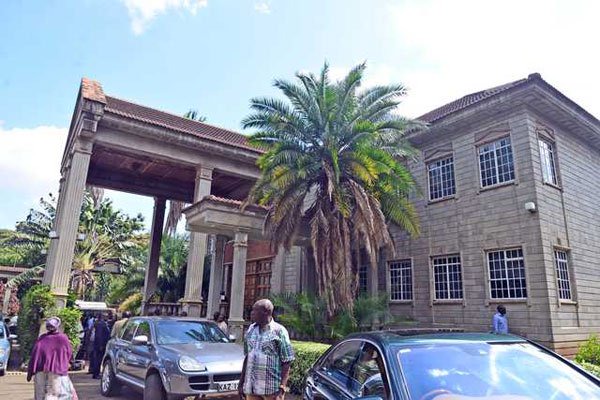 The late president Daniel Arap Moi deviated from the media glare and retreated to enjoy his retirement in his palatial residences perched in Nairobi and Kabarak. In here, the former President would host visitors ranging from senior government officials to budding politicians.

Moi lived a life dotted with opulence and he was tellingly considered one of the most protected Kenyans. It's only after his death that the media would bound into his residence and take photos of his mansion which was awash with opulence.

Several leaders trickling in to issue their condolences meant that Kenyans could at least be treated to photos of this spectacular setting. 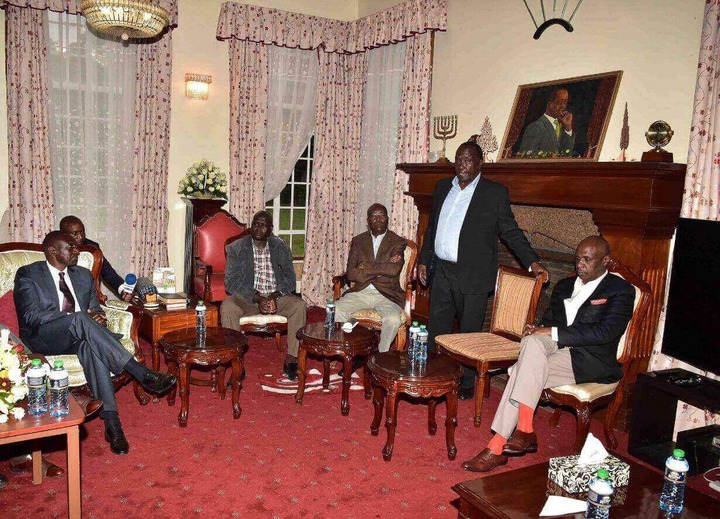 In harmony with reports, Moi moved into the fabulous house upon becoming the vice president in 1967. The residence was to offer shelter for Vice President, however, the late president didn't vacate the property even after ascending to the presidency.

Upon ascending to power in 2002, Kibaki instructed the government to build a new residence for Vice President in Karen which is being occupied by Deputy President William Ruto.

Situated near Kibera and perched along Ngong Road, the spectacular garden is marked with security checkpoints at the entrance with security personnel beefing up a barricade.

The palatial home which oozes with opulence is a one storey building bordered by a green lawn, flower beds, palm and sisal trees. A scattering of decent and rejuvenating trees communicates Moi's love for the vegetation.

Contrary to other ornate residences, Moi palatial home has its pathways ornamented with cabro. 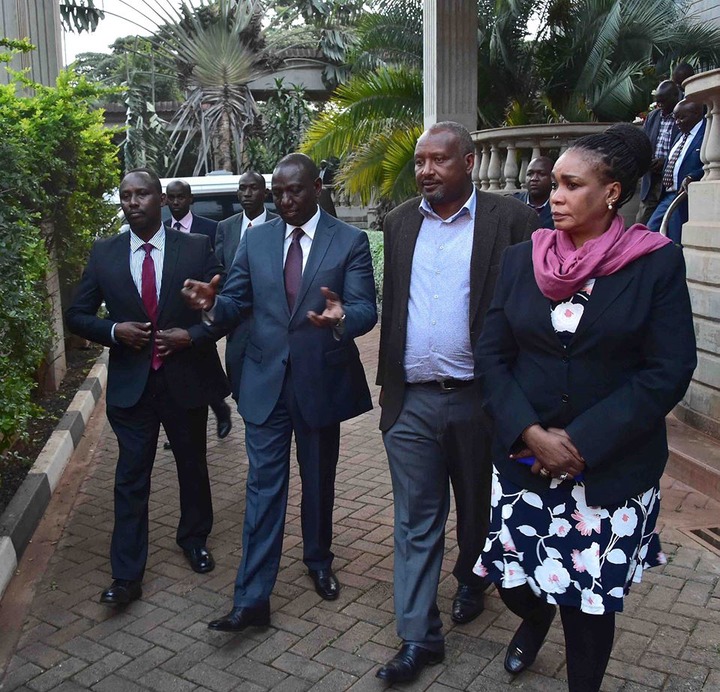 Inside, the walls are painted a captivating cream with ornate chandeliers fitted in place. Presence of a youthful Moi portrait balances on top of the fireplace

Moi retreated to unwind in his multi-million garden after decades of operating from the Statehouse.

Content created and supplied by olageKE.Opera News is a free to use platform and the views and opinions expressed herein are solely those of the author and do not represent, reflect or express the views of Opera News. Any/all written content and images displayed are provided by the blogger/author, appear herein as submitted by the blogger/author and are unedited by Opera News. Opera News does not consent to nor does it condone the posting of any content that violates the rights (including the copyrights) of any third party, nor content that may malign, inter alia, any religion, ethnic group, organization, gender, company, or individual. Opera News furthermore does not condone the use of our platform for the purposes encouraging/endorsing hate speech, violation of human rights and/or utterances of a defamatory nature. If the content contained herein violates any of your rights, including those of copyright, and/or violates any the above mentioned factors, you are requested to immediately notify us using via the following email address [email protected] and/or report the article using the available reporting functionality built into our Platform. Read more>>