In this life, our bodies are prone to accidents, diseases and other damages either externally or internally. But what many people don't know is that if some body parts are damaged, they can regrow or regenerate back to be as original as before

Regeneration means regrowth of a damaged or missing organ part from the remaining tissue. Here is a list of some organ or parts of a body that can regrow:

The liver is the largest organ located in the lower abdomen. It weighs around 1.5kgs in human. At a glance, the liver has a deep red color. 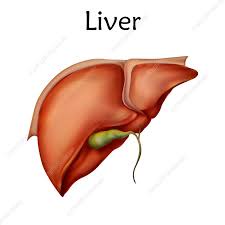 The liver cells breaks down fats and produces energy that the body needs. It also disposes toxic substances in body like alcohol,medicines and drugs, through the production of a substance called bile.

If a liver is physically (wound) or chemically ( drugs or alcohol) damaged,it's cells are pushed to divide and grow until the liver recovers it's original size. When the original size is attained, the liver cells stop dividing. 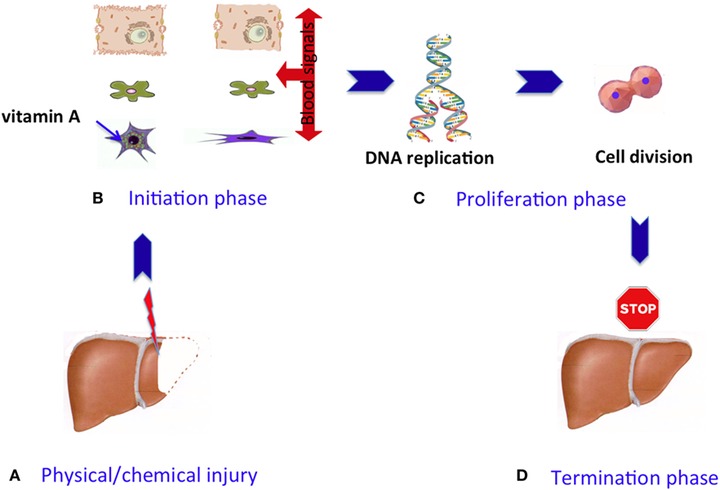 The skin is the largest organ on your whole body. It's role is to protect you from infections and germs. When the skin is injured either through a cut,a burn or even due to sunburn. The skin automatically regenerates itself.

The skin cells always move quickly to the affected area ,the cells then cover the wound inorder to form a new skin.

A vasectomy is a surgical procedure that cuts or blocks the vas deferens, the two tubes that carry sperms from the testicles to urethra. This procedure stops the sperm from getting into the semen inorder to prevent pregnancy. 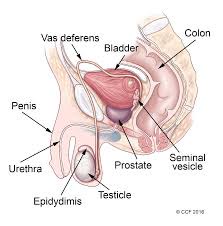 However, it is possible for vasectomy to fail due to a process called recanalization.

Recanalization happens when the vas deferens regrow back to create a new connection causing vasectomy to reverse itself.

In most cases, recanalization happens within 12 weeks of the procedure.

The lining of the uterus is called the endometrium. This lining thickens and then thins over the course of the menstrual cycle. It also thickens considerably during pregnancy.

If after ovulation, conception does not occur, the progesterone and estrogen levels drop. This makes the arteries bringing blood supply to endometrium to close off. 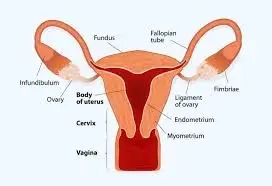 The lining deprived of nourishment and oxygen, collapses and breaks off starting about 14 days after ovulation. This is the so called menstruation.

During menstruation, most of the lining is shed but the bottom third remains to form the new lining. Then as the new follicle starts growing and secreting estrogen,the uterine lining thickens and the cycle continues.

The nails at the back of our fingers tips and toes are prone to damage either because of poorly fitted shoes, infections or even hitting a rock when barefooted. 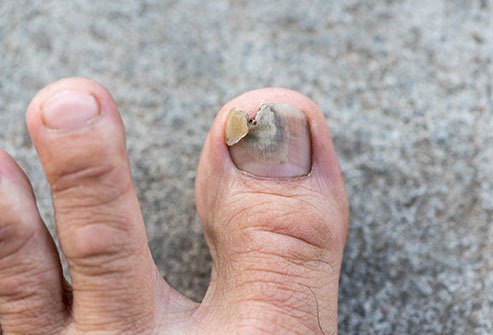 Nails are produced by the nail matrix cells that reside in the moon shaped whitish area ( lunula) at the base of the nail.

If the nail matrix is not damaged,the nail is capable of regrowth.

During chemotherapy sessions, most patients lose hair. Chemo is a medication that attacks rapidly dividing cells such as cancer cells but may also attack the hair follicles in the scalp and other body parts leading to hair loss.

Hair will start to regrow on it's own after two to three weeks after chemotherapy is completed.

The hair may grow back as a soft fuzz at first but after a month,the real hair will begin to regrow at it's normal rate.

Content created and supplied by LeahNjeri1.Opera News is a free to use platform and the views and opinions expressed herein are solely those of the author and do not represent, reflect or express the views of Opera News. Any/all written content and images displayed are provided by the blogger/author, appear herein as submitted by the blogger/author and are unedited by Opera News. Opera News does not consent to nor does it condone the posting of any content that violates the rights (including the copyrights) of any third party, nor content that may malign, inter alia, any religion, ethnic group, organization, gender, company, or individual. Opera News furthermore does not condone the use of our platform for the purposes encouraging/endorsing hate speech, violation of human rights and/or utterances of a defamatory nature. If the content contained herein violates any of your rights, including those of copyright, and/or violates any the above mentioned factors, you are requested to immediately notify us using via the following email address [email protected] and/or report the article using the available reporting functionality built into our Platform. Read more>>