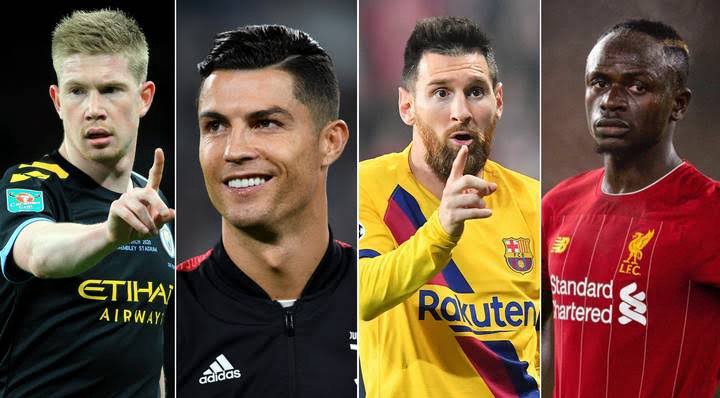 View pictures in App save up to 80% data. 1.Sergio Kun Aguero 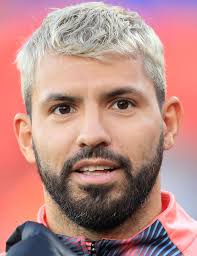 Even still to this day, his English would be described as "not great." Running away to Argentina doesn't help.

Perhaps the fact that Sergio Aguero doesn't speak English well doesn't matter when there's a Argentinian connection between him and Carlos Tevez.

Most of Aguero's tweets are in Spanish and the odd ones are translated to English. On his arrival in Manchester, none of us could work out what he was tweeting.

Carlos Tevez has been in England for a long time now. 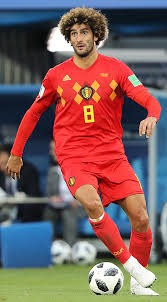 Marouane Fellaini is, according to Phil Neville's team introduction during ITV's FA Cup semifinal coverage, the worst English speaker he's ever come across.

Lionel Messi does not speak English. Having spent the majority of his life living in Spanish speaking countries the only language Messi speaks is Spanish and he cannot speak in English. 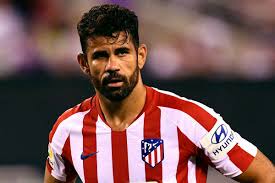 The Spanish international moved from Chelsea following a spat with manager Antonio Conte.

The ex-​Chelsea man revealed that during his three years in England he never learned the language, hinting that he didn't expect to stay at Chelsea for long.