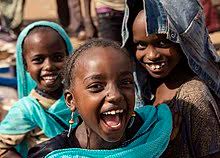 Some Kenyan tribes were not lucky economically due to a myriad of unexplained factors.

Since independence, these impoverished tribes have strived to break free from the bondage of poverty. However, there have been some issues that have weighed them down heavily, the include factors such as unequal sharing of resources and population size.

Most of these impoverished tribes have a small population, therefore, making it extremely hard to compete with their counterparts having larger populations 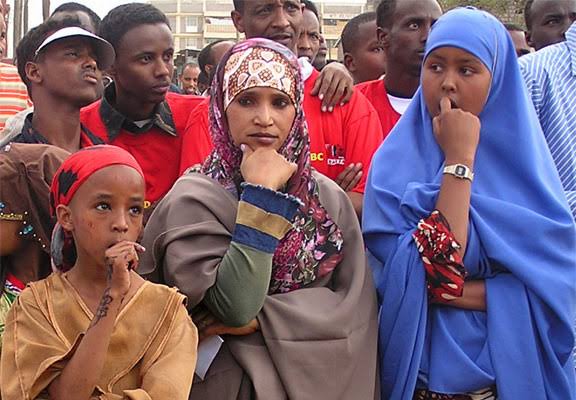 Oromo is quite minute in terms of size as compared to other tribes in Kenya. Probably very few Kenyans are aware of Oromo.

Oromo people are subjected to a myriad of challenges in their day to day lives. The current plunging economy is weighing down on them heavily.

Unfortunately, Majority of the kids from the Oromo community are of poor health due to lack of effective medical centres in their region. Acquiring a fully balanced meal is especially hard for some of the parents.

Illiteracy levels among the Oromo are unfortunately high due to inadequate access to basic education during early childhood stages.

Oromo society has had little luck in the national representation of their views since independence due to the granular size of their population and geographical location in the Kenyan map. 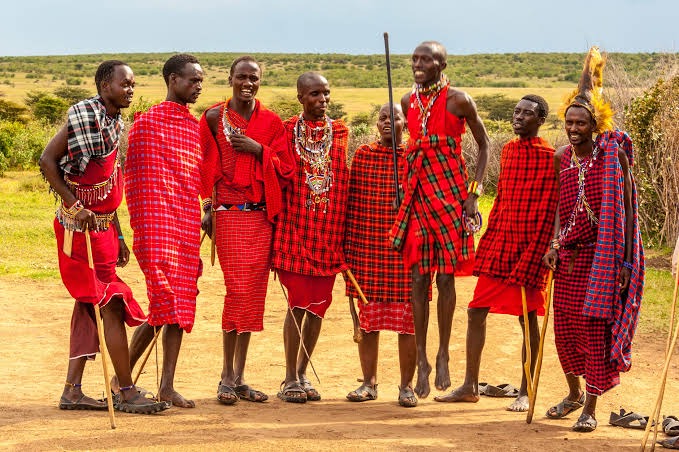 The Maa community is another tribe with little assets to boast about. This is because they are situated in some of the aridest regions in Kenya. Crop farming activities is particularly low among the Maa community.

Illiteracy penetration in the tribe is particularly low. Factors that may be aiding these may be because of Maasai's stand of maintaining their culture into the modern era. This is unlike other communities that have discarded their ancient mode of life and embraced modernity.

In the streets, it is easy to spot a Maasai dressed in traditional regalia. Maasai's are passionate about their culture and are Kenya's cultural brand thanks to its careful preservation of their culture.

Nevertheless, the Maasai own some of the largest flock of cattle in the entire larger East African region. They have owned millions of flock of sheep, goats and cows since before independence. Majority of Kenyan meat supply comes from Maasai's regions. Though their lands are vast dry regions, grass ideal for their livestock grows there? 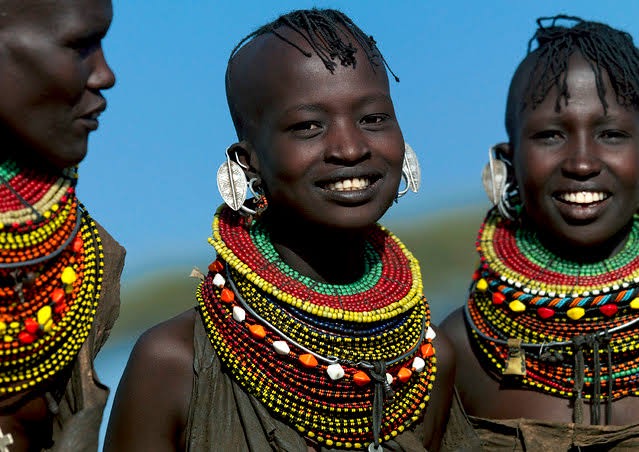 The Turkana community is one of the communities in Kenya with very few legislators to represent their interest in parliament.

Turkana lands are practically a semi-desert. It is extremely hot throughout the year in their region. Few drought-resistant crops may survive in Turkana, either millet and sorghum.

Famine has been experienced there for centuries. Food security is a big problem to the Turkana's, sights of malnourished children are too common there.

Completion of education is a big challenge to girls especially, most resort into early marriages to escape their impoverished lives. Unfortunately, FGM a long practised rite by the Turkana still finds it's a way there.

On the bright side, the Turkana community have one of the largest freshwater lakes in the entire universe. Lake Turkana is a rich source of nutritious fish. Most fishermen in the region get their daily bread through fishing activities.

Lake Turkana also has scenic sandy beaches with doum palm trees that when well exploited can provide employment and revenue to the local community through tourism activities.

A ray of hope shone upon most of the Turkana residents when the black gold(oil) was discovered in their region. The future looked brighter and most had hopes of breaking free from the bondage of poverty. However, many moons have passed and they are still waiting to see the fruits of the discovered oil.

Okiek people have been originally forest lovers. They have lived in the forest ever since they remembered. Most of their livelihoods revolve around forest life.

As a result of their tradition, fewer people from the Okiek community have moved into towns to search for better living standards.

You will rarely see any top government official that comes from the Okiek community. As a result of these, they are very disadvantaged in the key decision-making activities in government making their interests receiving little attention.

Content created and supplied by Rider704.Opera News is a free to use platform and the views and opinions expressed herein are solely those of the author and do not represent, reflect or express the views of Opera News. Any/all written content and images displayed are provided by the blogger/author, appear herein as submitted by the blogger/author and are unedited by Opera News. Opera News does not consent to nor does it condone the posting of any content that violates the rights (including the copyrights) of any third party, nor content that may malign, inter alia, any religion, ethnic group, organization, gender, company, or individual. Opera News furthermore does not condone the use of our platform for the purposes encouraging/endorsing hate speech, violation of human rights and/or utterances of a defamatory nature. If the content contained herein violates any of your rights, including those of copyright, and/or violates any the above mentioned factors, you are requested to immediately notify us using via the following email address [email protected] and/or report the article using the available reporting functionality built into our Platform. Read more>>