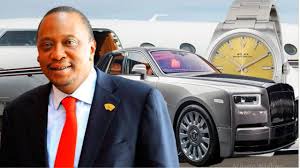 View pictures in App save up to 80% data. President Uhuru is One of the 0.0001% of Kenyan's born with a silver platter. The man has never known the basic struggles that a typical Kenyan child goes through. He has never slept hungry nor trekked for kilometers to go to school. He was born in opulence, grew in prestige and now rolls in elegance.

Many Kenyans know that the Kenyatta Family owns vast properties spanning across almost every sector of the economy and out of the country. For instance, It reported: “Kenyatta himself owned only about a half-dozen properties covering roughly 4,000 hectares, mainly farms in the Rift Valley and in the district of Kiambu where he was born. His wife, Mama Ngina Kenyatta, however, owns at least 115,000 hectares including a 13,000 hectare ranch in the Kiambu district, two tea plantations at Matu and Mangu, and three sisal farms near the Tanzanian border. She also has considerable holdings in the resort areas around Mombasa and is involved in coffee plantations and in the Kenyan ruby mines.”Together Kenyatta family owns land equal to the former Nyanza province.

But what are the Things owned by Uhuru that you don't know about? Here take a look; 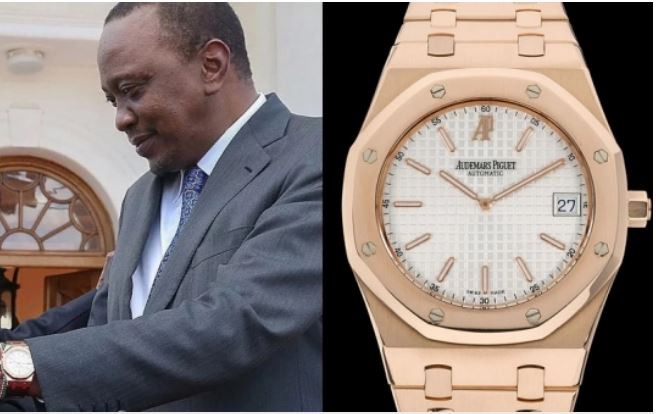 Uhuru Kenyatta has quite a taste in timepieces. While just one of Uhuru’s watch costs as much as buying a plot developing it, most Kenyans can only afford to look at the timepieces through internet images. Arguably the most expensive watch in President Uhuru’s collection, the Audemars Piguet Royal Oak’s price tag is a whooping Sh3.8 million!

This is Kenya's best-known and most hospitable 'safari host', Heritage Hotels offers seven properties in three different brands: Voyager camp and beach resort in Tsavo and Mombasa; the famous Intrepid camps in Samburu and the Maasai Mara, and Kenya's and Africa's Best Golf Hotel (2016) in Naivasha, the Great Rift Valley Lodge; and the five-star Mara Explorer camp and island hideaway of Kipungani in Lamu. And the proud owner of the hotel chains is....... 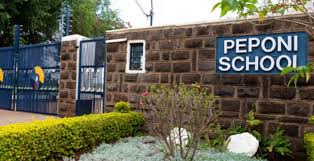 located in Ruiru of Thika road, this is not the average dusty and rusty school you and I attended. This is The Peponi School. It is the classic case study of 'groups of schools'. This is where the children of those who own Kenya schools. Here the average school fee per child per term is 620,000 Ksh. 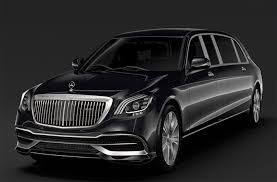 If you ever needed a statement that Uhuru is a cool Kid, then check out his ride. Mercedes pullman s600 is a machine worth 100 Million Ksh or 1 Million Us dollars. The machine is bullet proof and can negotiate a sharp corner at 180km/hr without toppling. The armored Machine is equally blast resistance . thus it provides the very protection that a President can desire.

What do you think is Uhuru's net worth?